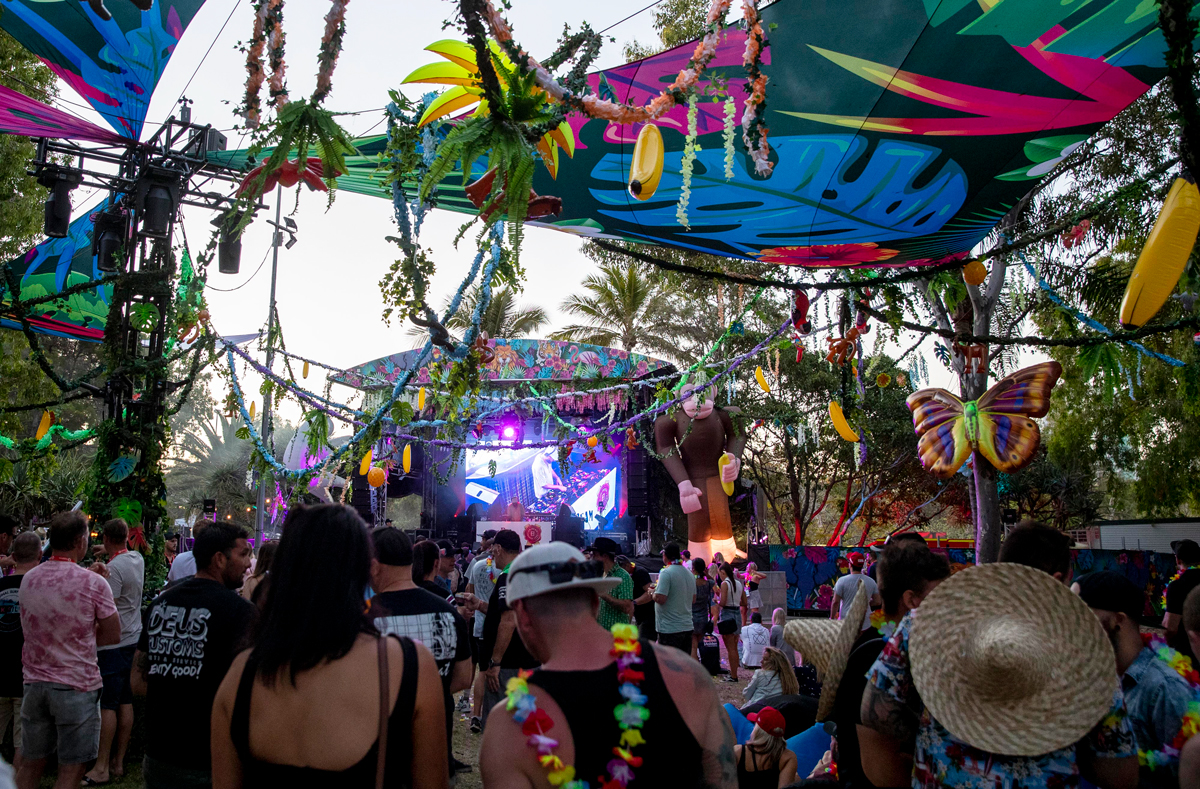 A record crowd of 198,763 packed in to watch this year’s Vodafone Gold Coast 600 on the streets of Surfers Paradise.

The numbers have been attributed to a revamped facility and entertainment options on offer at the event, with Friday’s concert a particular drawcard. 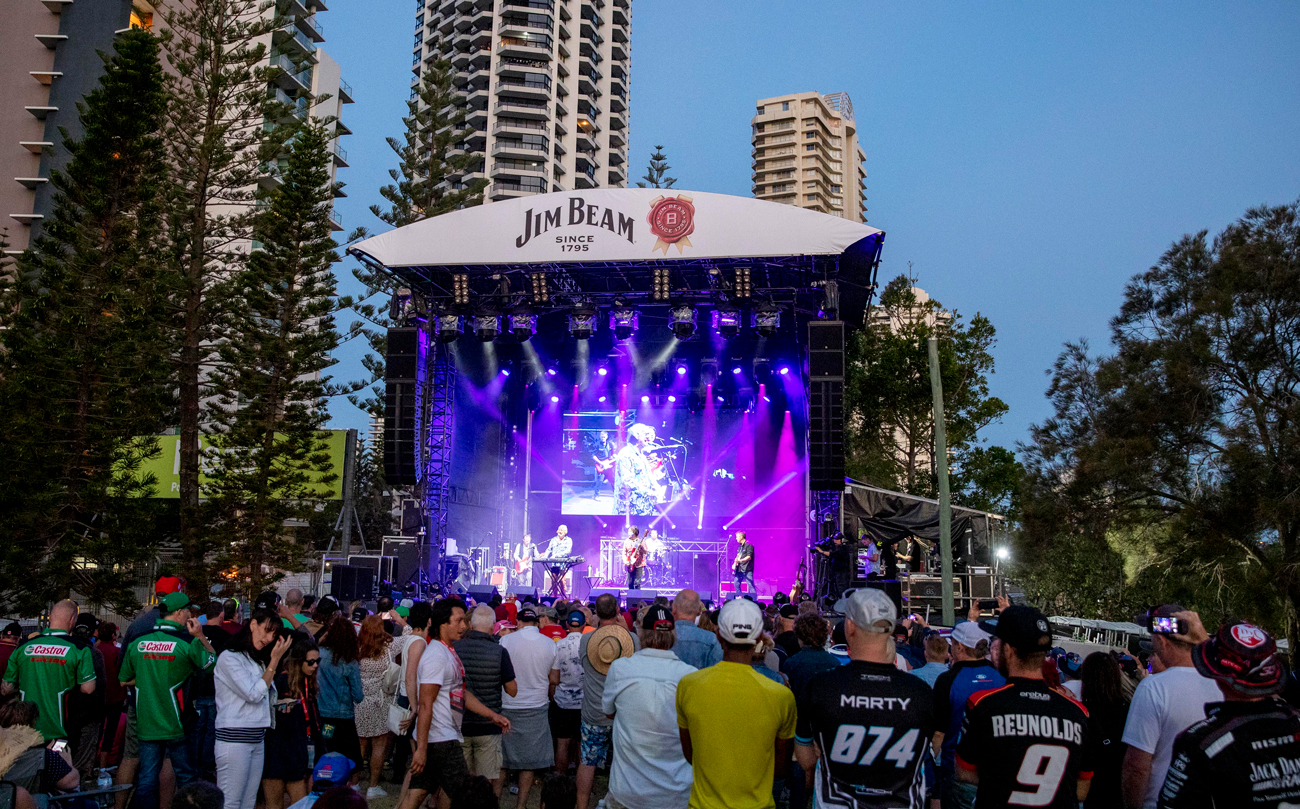 "This is biggest attendance we've had at the event on the Gold Coast since Supercars started promoting it in 2012," said Supercars CEO Sean Seamer.

"I want to thank our loyal and passionate fans for the support of this sensational event.

"This year we re-energised the event with seven music acts including some of the best international DJs and Australian rock legends.

“We also added a number of off-track initiatives to the track precinct including the SuperKids Zone, a revamped Vodafone Club 600 and the popular Rosé Bar near pit lane.

“I want to thank Minister Kate Jones, Tourism Events Queensland, the Queensland Government, Gold Coast City Council and Vodafone for their extraordinary support of the event.” 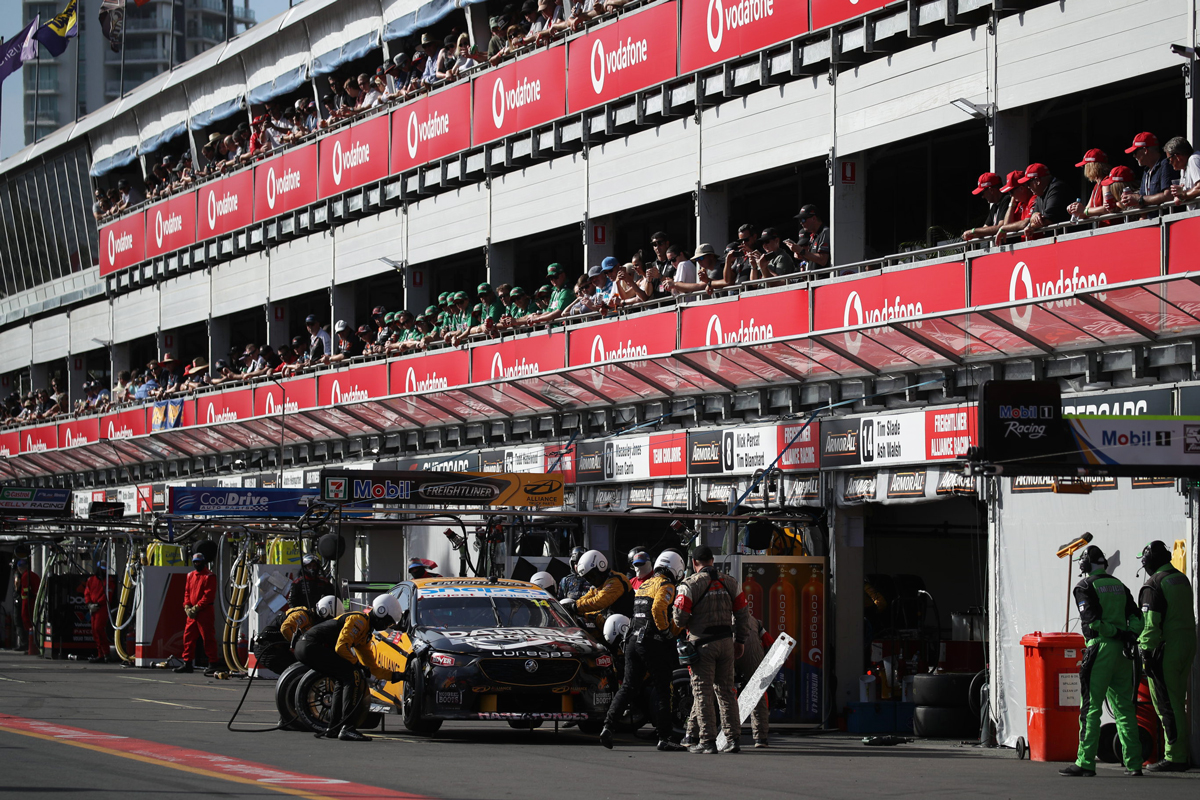 “The atmosphere has been electric this year,” she said.

“These numbers back up what people have been saying all weekend – this event is better than ever before.

“It’s a testament to the work we’ve done to grow the GC600 in recent years.

“We’ll continue to work with Supercars to build on this event – to generate more for local businesses and driving more jobs for Gold Coasters.”

The Vodafone Gold Coast 600 will return as the final event of Supercars PIRTEK Enduro Cup from October 30th – November 1st 2020 as part of a new five-year deal.

Night racing is expected to be part of next year’s mix, marking the first Supercars street race under lights.