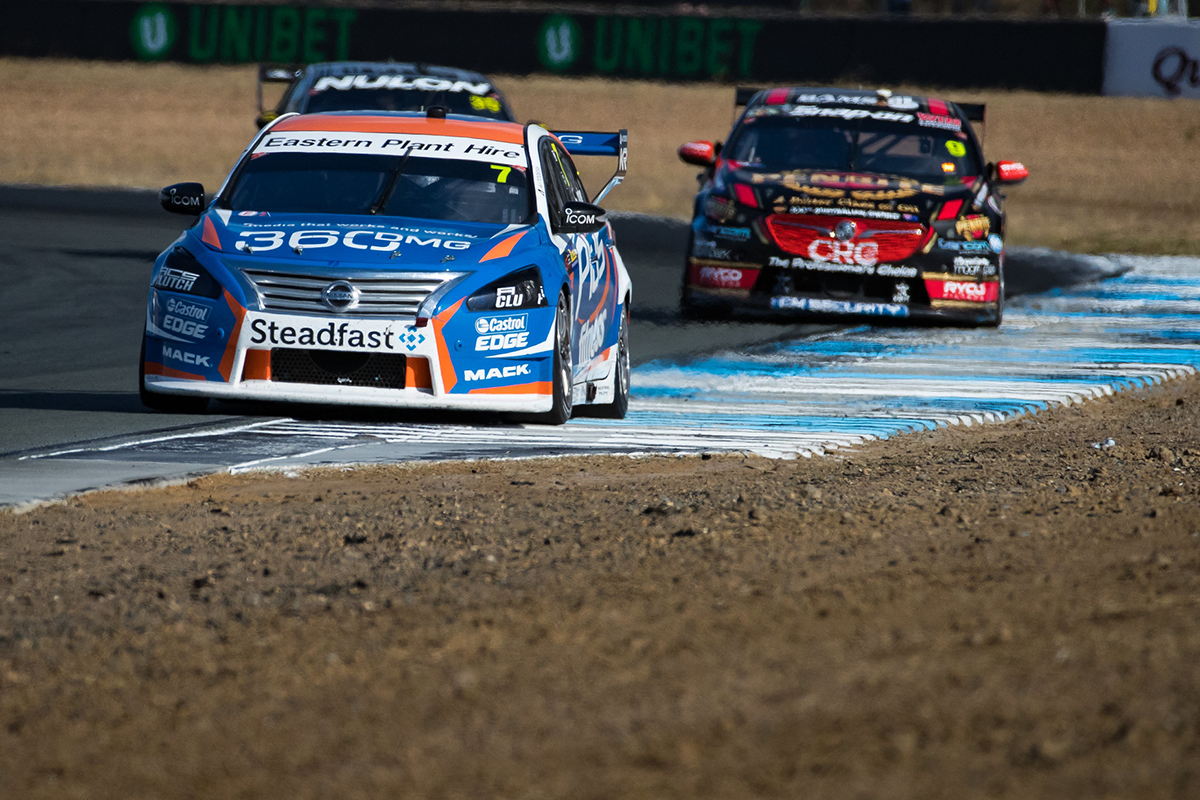 Andre Heimgartner says misfortune across recent Supercars races meant he 'didn’t want to do anything stupid' and lose a top 10 finish on Sunday at Queensland Raceway.

The Kelly Racing driver started and finished seventh on Sunday at the Century Batteries Ipswich SuperSprint, having been the lead Nissan driver each day.

Heimgartner crossed the line 12th on Saturday, after a late off caused by a braking issue while running 10th.

Last time out in Townsville, Heimgartner was delayed by damage both days, while a race apiece at Barbagallo Wanneroo Raceway and Hidden Valley were affected by incidents.

Sunday's result was the fourth top 10 of Heimgartner's campaign as he moved from 15th to 13th in the standings.

"If it wasn’t for the braking issue [on Saturday] we would have finished both races inside the top 10 so it’s been great to find some consistency.

"Since probably Phillip Island I’ve qualified in the top 10 at least once each event so to have that race speed again now is very good so we’ll go to the next round and try to consolidate again.

"I’ve moved up a bit in the championship too, which is good, so good signs we just have to keep on working and fine tuning the car.

"That middle stint when I was behind Cam [Waters, who finished sixth] we were a lot faster but given the luck I’ve had over the last couple of months I didn’t want to do anything stupid and lose the position.

"So it was a bit of a measured and controlled approach, just looking after the tyres and got it to the end."

Rick Kelly followed Heimgartner across the line in eighth, having been 'really scared and nervous' about his prospects pre-race.

Simona De Silvestro recorded finishes of 18th and 19th, while Garry Jacobson was 20th on Saturday but retired on Sunday when his Altima's engine dropped a cylinder. 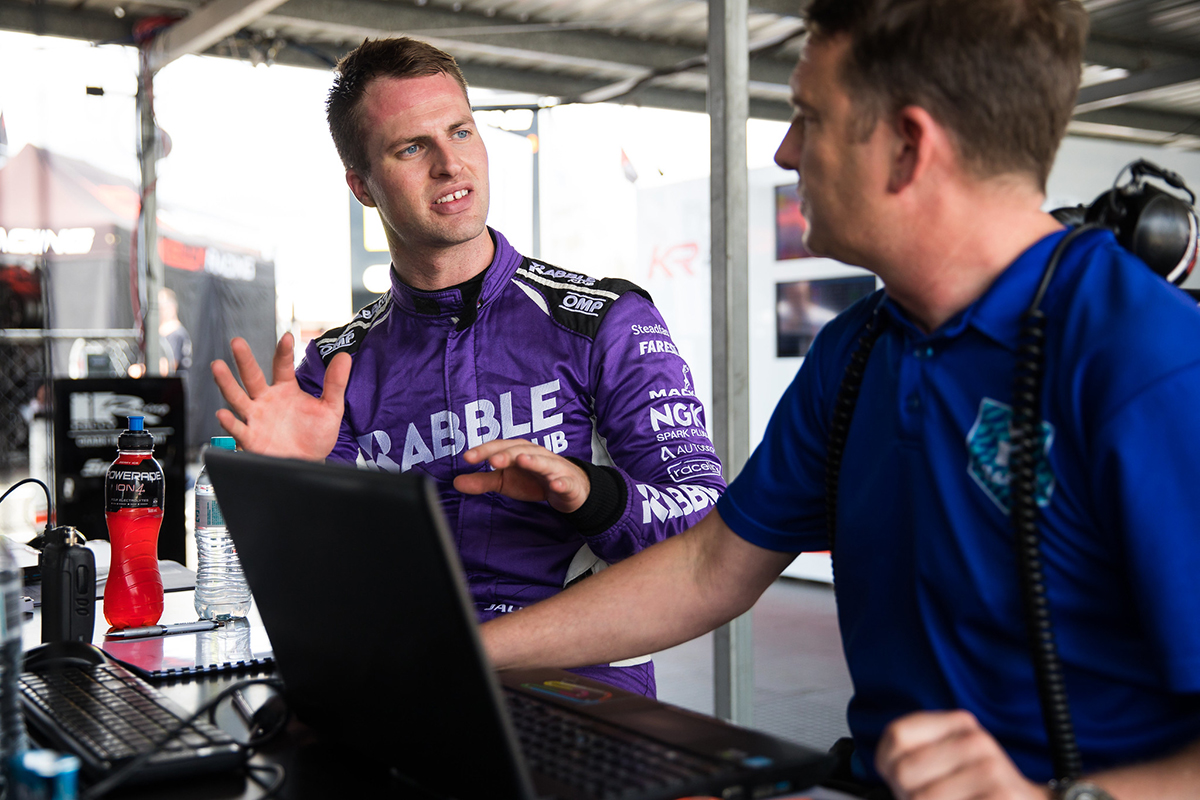 After a Townsville engine problem led to a fire, Kelly Racing opted to call the rookie in early rather than persevering.

"In terms of what I value from a personal point of view, I think I had pretty good pace during the race," Jacobson said.

"We found a little bit more turn and throttle rotation which helped me a lot through Turn 6 and I was holding my own and catching people during the race.

"Tyre life felt pretty good too and I was enjoying myself out there.

"We had a similar engine drama to Townsville, we lost a cylinder.

"This time we were more prepared with what could potentially happen so rather than pushing on and risking doing further damage to that engine, we decided to park the car straight away."