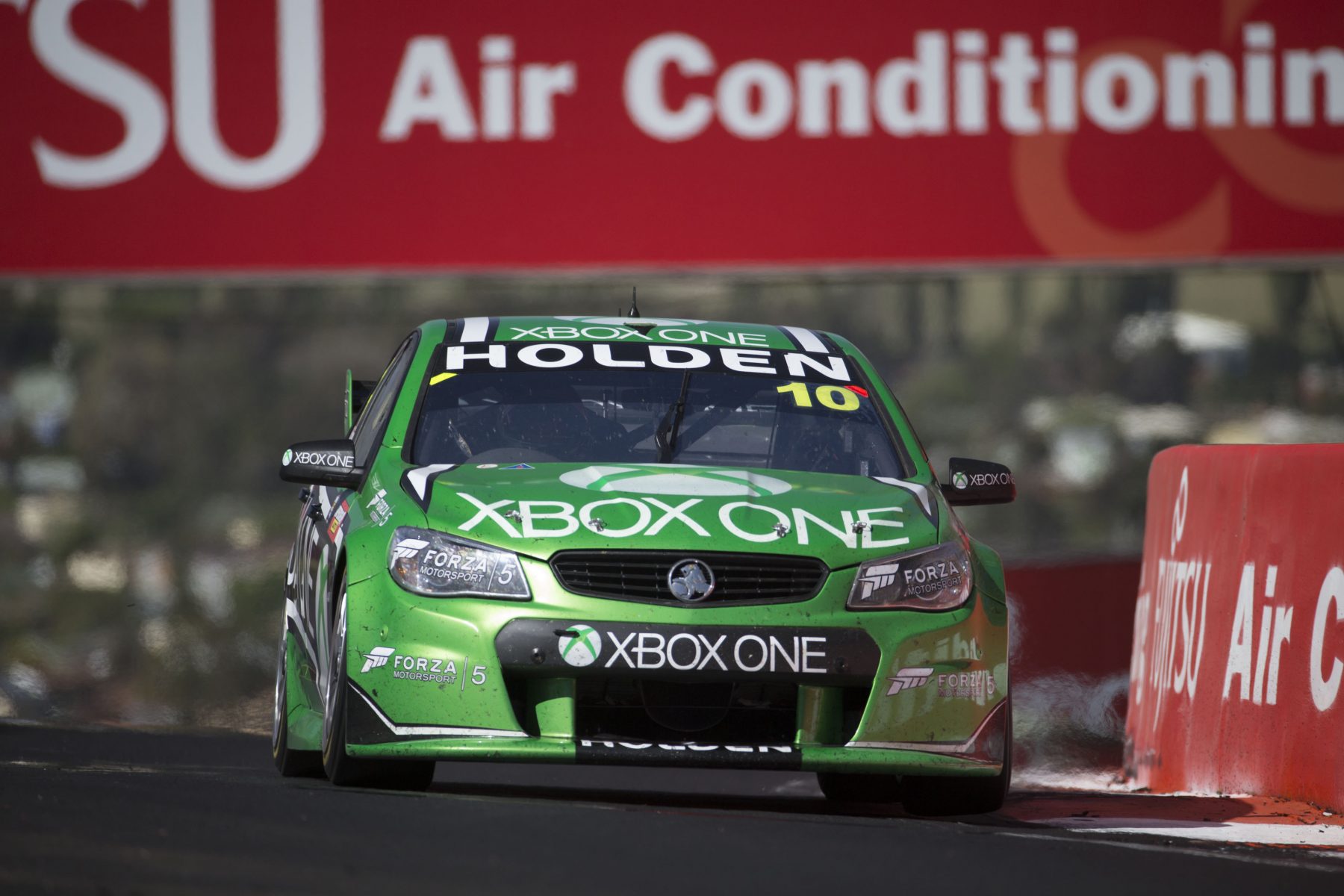 In the wake of news that Alexander Rossi and James Hinchcliffe will make their Supercheap Auto Bathurst 1000 debuts this year, Supercars.com have taken the opportunity to delve through recent history with a look at previous international visitors to the Great Race.

IndyCar Series stars Rossi and Hinchcliffe will tackle the Mountain in a Walkinshaw Andretti United wildcard ZB Commodore on October 10-13.

The Gold Coast 600 typically has had the category’s foremost foreign flavour, with editions from 2010 to 2012 involving international co-drivers for each car.

That’s not to say there hasn’t been a fair share of overseas aces come to Bathurst since the turn of the century for a crack at Australia’s biggest day on the motorsport calendar, including but not limited to the list below.

Rossi will bring an F1 presence to the Bathurst grid that has not been felt since Magnussen, the father of current F1 driver Kevin, entered the 2003 event alongside Frenchman Nicolas Minassian.

The pair qualified 27th of 39 and finished the race three laps down – but that was enough for a very solid 11th place result. 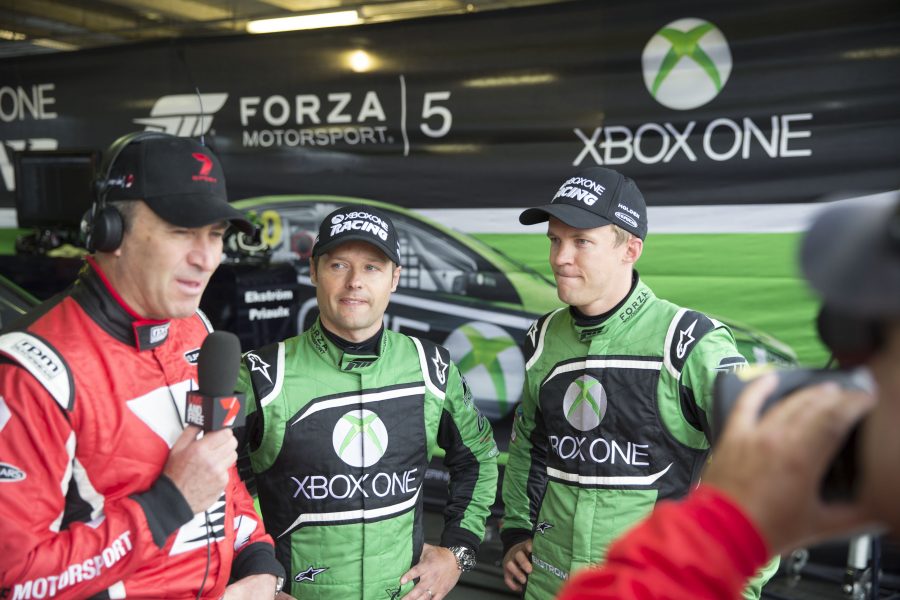 Priaulx had made three visits to the Mountain previously but for Ekstrom it was his first; that didn’t stop them from leading the race and ultimately finishing an impressive 10th.

A former IndyCar Series rival of Hinchliffe’s, Briscoe has thrice competed in the Bathurst 1000, all with the Walkinshaw stable.

His debut outing in 2006 alongside Jim Richards lasted just 12 laps; four years later he and Andrew Thompson could only manage 25th; and in 2013 he and Russell Ingall combined for 17th.

The duo knew each other from their childhood in New Zealand and forged a strong union on track, placing fifth at the all-important Bathurst round to keep eventual series winner Scott McLaughlin within striking distance. 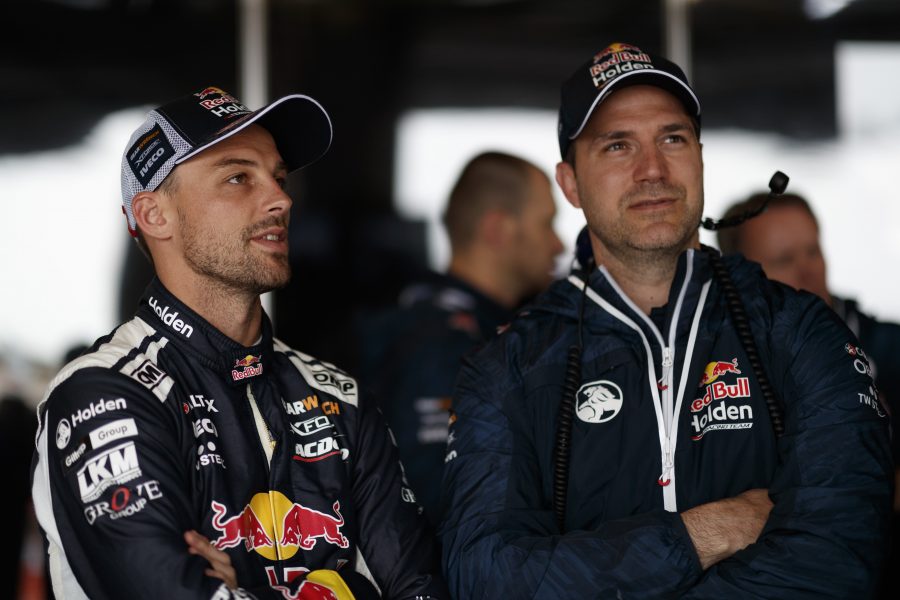 Priaulx’s successor as WTCC champion actually made all four of his starts at Bathurst before winning the first of his four world titles.

Muller jagged a top 10 finish in 2000 alongside Englishman Jason Plato. Some more big name co-drives would follow, including with Priaulx in 2002 (DNF) and Craig Lowndes in 2005 (15th).

Yes, it was before the 2000 mark outlined above and yes, was in the Super Touring version of the 1998 race but Rydell’s win that year alongside Jim Richards in a Volvo deserves recognition.

Five years on, the Swede would join Paul Radisich in steering a Triple Eight BA Falcon to seventh place.

Before she entered the category full-time in 2017, De Silvestro made a couple of appearances at Mount Panorama to show what she is made of.

The Swiss racer, who brought with her IndyCar and Formula E experience, carried an all-female team that also involved Renee Gracie to 21st in 2015 aboard a Tickford Falcon, and then 14th the following year in a Nissan Altima. 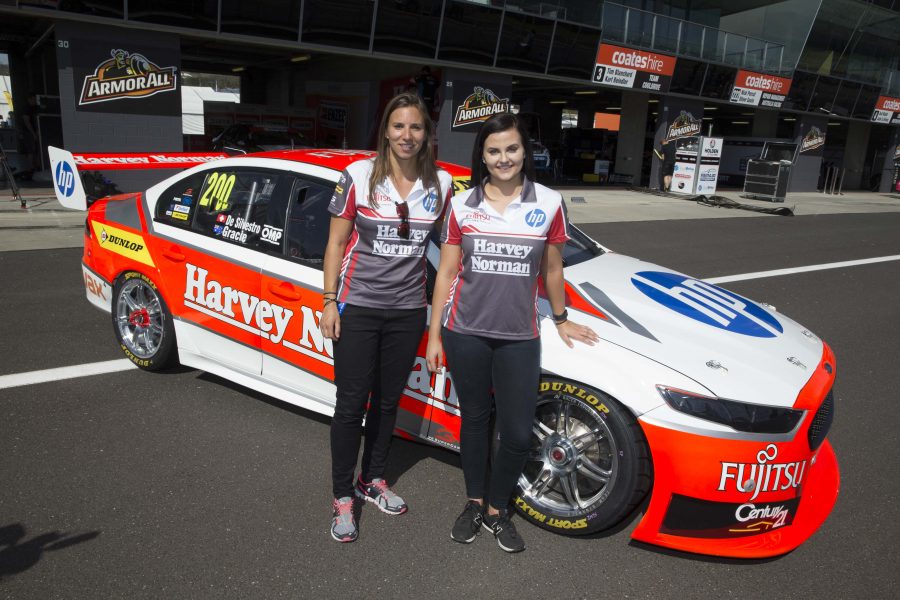 Kelly Racing secured the services of the man most famously known as a former Stig on Top Gear for The Great Race in 2009.

He and Nathan Pretty qualified 24th and improved to 20th by the end of 156 laps (they finished five laps down).

Before appearing a couple of times at the Gold Coast 600, the American NASCAR driver got a taste of Supercars in a Supercheap Auto-backed Commodore he shared with British Touring Car champion Matt Neal.

They didn’t make it to the end of the 2008 race but the Italian/English cominbation of Fabrizio Giovanardi and Marc Hynes did, crossing the line 15th for Triple Eight.

As mentioned above, Plato does have a top 10 finish to his name, achieved with Muller in 2000.

However, he also holds a sense of infamy, crashing out of the 2004 race before his legendary lead driver Peter Brock could even register a lap in his final start at the Mountain.

Bonus round … don’t forget the time 2009 Formula One world champion Jenson Button came to take a McLaren-Mercedes MP4-23 for a spin around Mount Panorama in 2011.

Button proceeded to post the fastest lap in Bathurst history with a cool 1:48.8. Not too shabby.

Related Content
Courtney, Pye tipping wildcard for big things  ›
16/08/2019
Rossi, Hinchcliffe to lap up 'unique' Bathurst atmosphere  ›
16/08/2019
Stay In The Know
Sign up to the Repco Supercars Championship Newsletter
We use cookies to ensure we give you the best experience on our website. If you continue to use this site, you agree to the terms and conditions identified in our privacy policyOKPrivacy policy