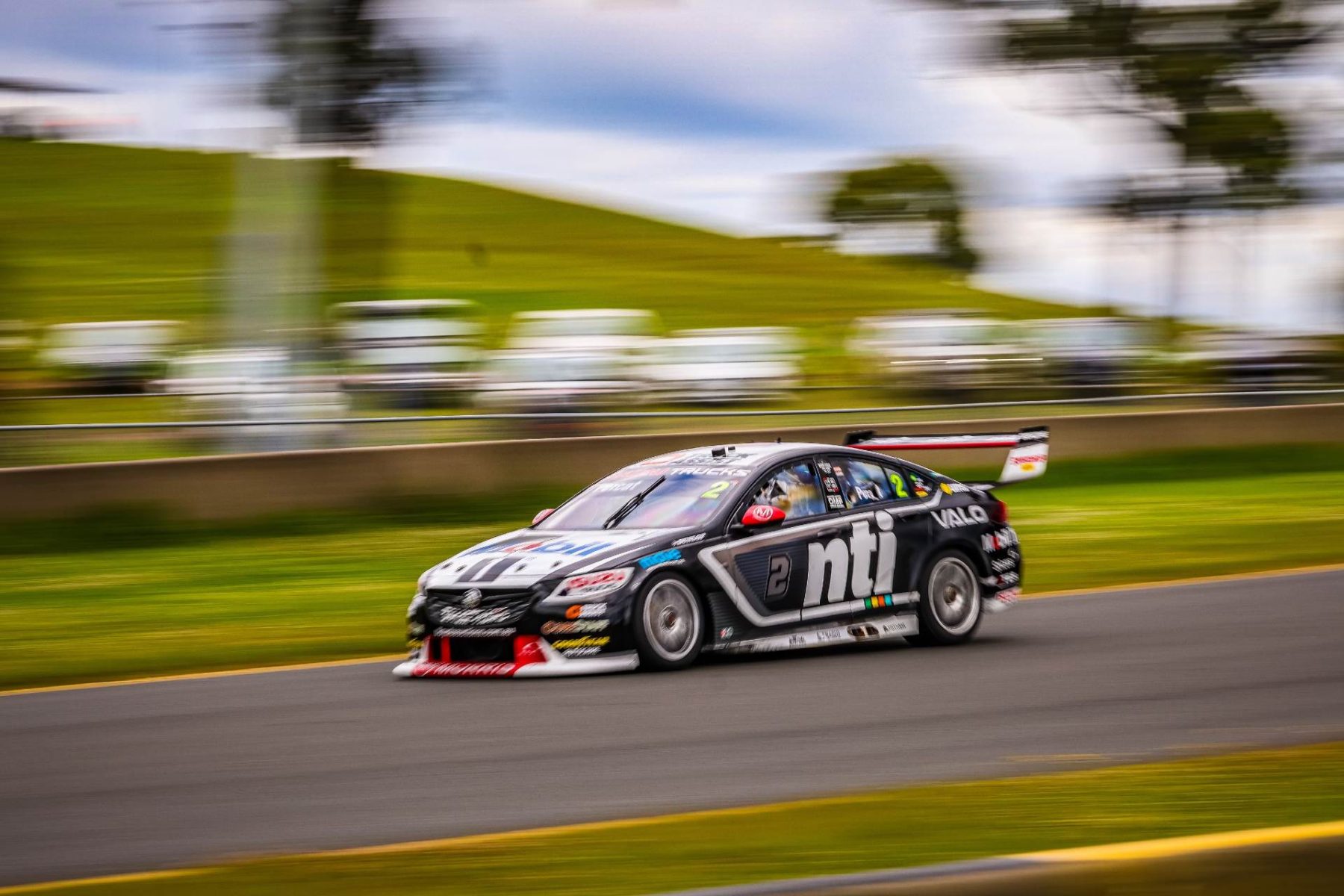 Five teams took to Sydney Motorsport Park on Tuesday for a ride day.

A suite of talent — led by Shane van Gisbergen and Chaz Mostert — treated members and corporate guests to hot laps.

There, the repaired Lee Holdsworth and Nick Percat cars returned to the track.

Holdsworth and Percat were implicated in the early-race shunt at Surfers Paradise on October 30.

Holdsworth and Percat both got behind the wheels of their cars.

Four other cars — those of James Golding, Macauley Jones, Todd Hazelwood and Broc Feeney — also picked up major damage in the crash.

That car — chassis 888A-053 — will now head to PremiAir Racing to be transformed in Golding’s Adelaide racer.

The Red Bull Ampol squad opted for 888A-053 for the ride day amid repairs to Feeney’s car. 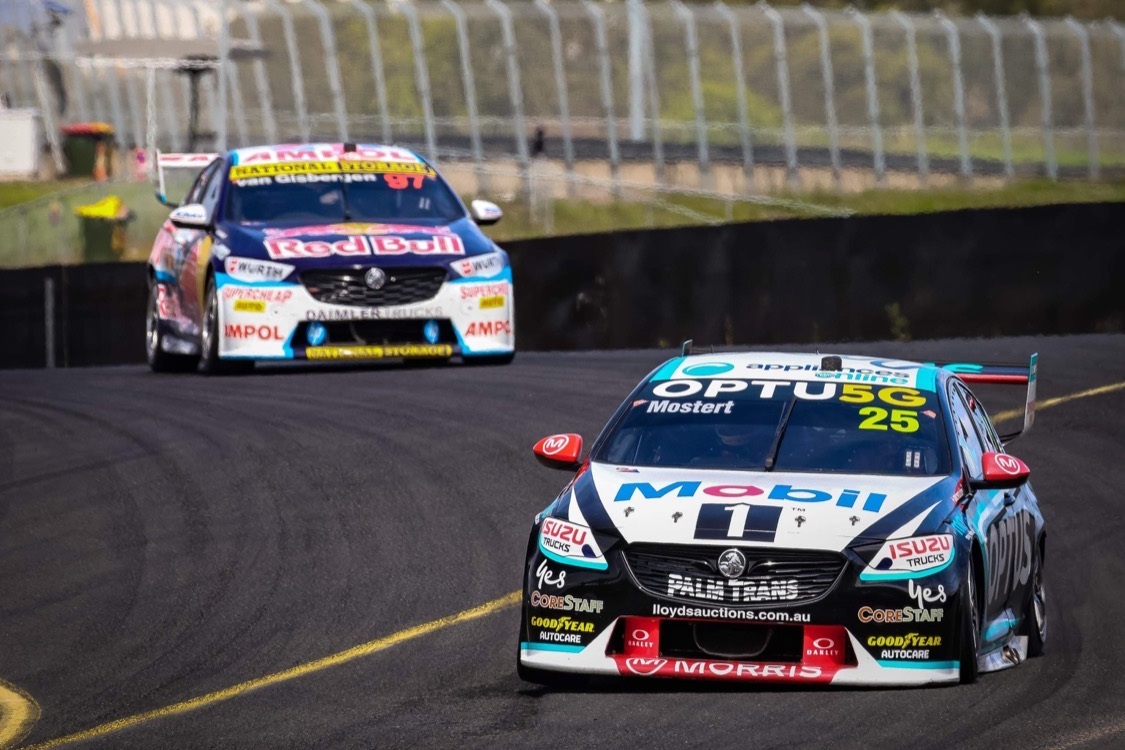 Golding’s usual Commodore — chassis 888A-044 — sustained too much damage to be repaired in time for Adelaide.

The VALO Adelaide 500 will be the final main game starts for the current field of cars.

The Gen2 cars will have a second lease of life in the Dunlop Series, with ZB Commodores and Mustangs to race in Super2.

The cars will be succeeded by Chevrolet Camaros and seventh-generation Ford Mustangs in Supercars next year.

Tickets for the December 1-4 VALO Adelaide 500 are on sale on Supercars.com and Ticketek.com.