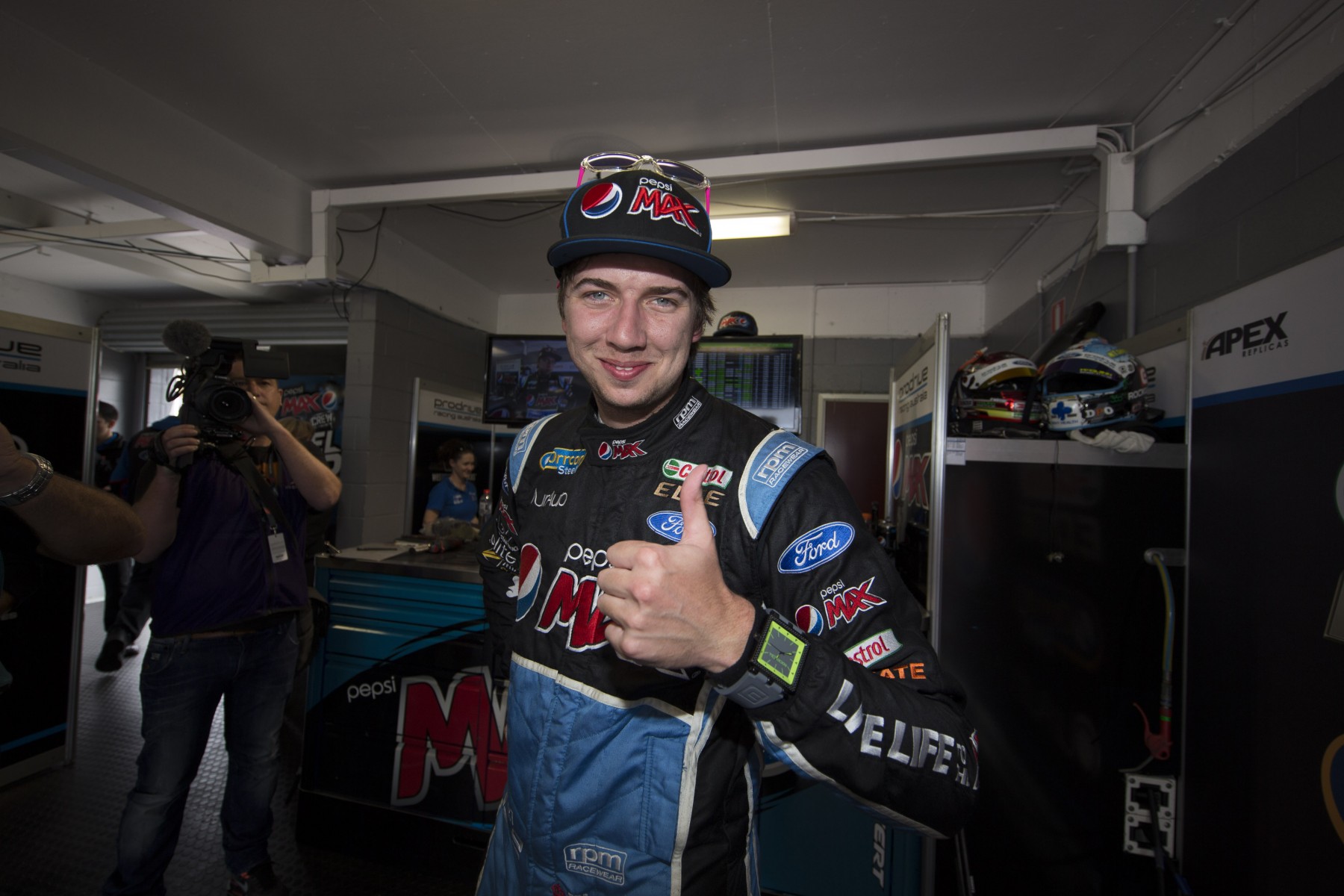 Chaz Mostert is back behind the wheel – but instead of steering his V8 Supercar, he has spent time driving a go-kart.

Karting has been a key part of the 23-year old’s rehabilitation and with V8 Supercar testing pencilled in for next month, Mostert is completely confident he’ll be ready to go come the March 3-6 season opening Clipsal 500.

While he says he may still have a limp by then, he is walking unaided and enjoying the thrill of karting.

“I’ve been out a few times now, I’ve just been putting it up on social media this week,” Mostert told v8supercars.com.au.

“Between Christmas and New Years I had a little run then … I’m just going until I’m buggered, really.

“The first few days were only a couple of laps – you’re pretty buggered as it’s pretty physical, karting.

“For anyone who hasn’t driven a kart before, it’s a lot of high G-force, grippy little tyres and they throw you around a lot – so they do take it out of you. The last couple of times have been getting longer in the kart … the bumps were the worry at the start for the leg, but it hasn’t been bothering me at all, so it’s been good.”

Strapped up and back where I belong ✌?️ @crg_australia #Mozzie6

Mostert says he has been “100 per cent each time” and was not nervous when he put the helmet back on for the first time – just glad to be back doing what he loves.

“I was pretty excited to get behind the wheel again, try and throw some lap times down and try and get a bit of rhythm back.

“A few months on, it’s pretty cool getting in there and being able to push the throttle of something 100 per cent, let it go down the straight as fast as it could go.”

Karting reminds Mostert where he came from – he enjoys seeing the young kids have a go.

Mostert won’t be backing off with his rehabilitation anytime soon, with a big regime ahead of him before the physically demanding Clipsal 500.

“From now all the way until then, every day I have to do hard, hard work to help that transition back into the car – I don’t think there will be any major issues,” he explained.

“I think the test day will be good, it will be good to get as many laps as I can and get back in the rhythm with the car because I haven’t driven that for quite a few months.

“I definitely won’t be running marathons anytime soon but I don’t think I’m going to have trouble racing a V8 Supercar.”

Mostert won the Supercheap Auto Bathurst 1000 in 2014 with Paul Morris and was running second in the 2015 Championship before his crash at Mount Panorama.

He thanked CRG Australia and Ipswich Kart Club for their assistance with his rehabilitation program.