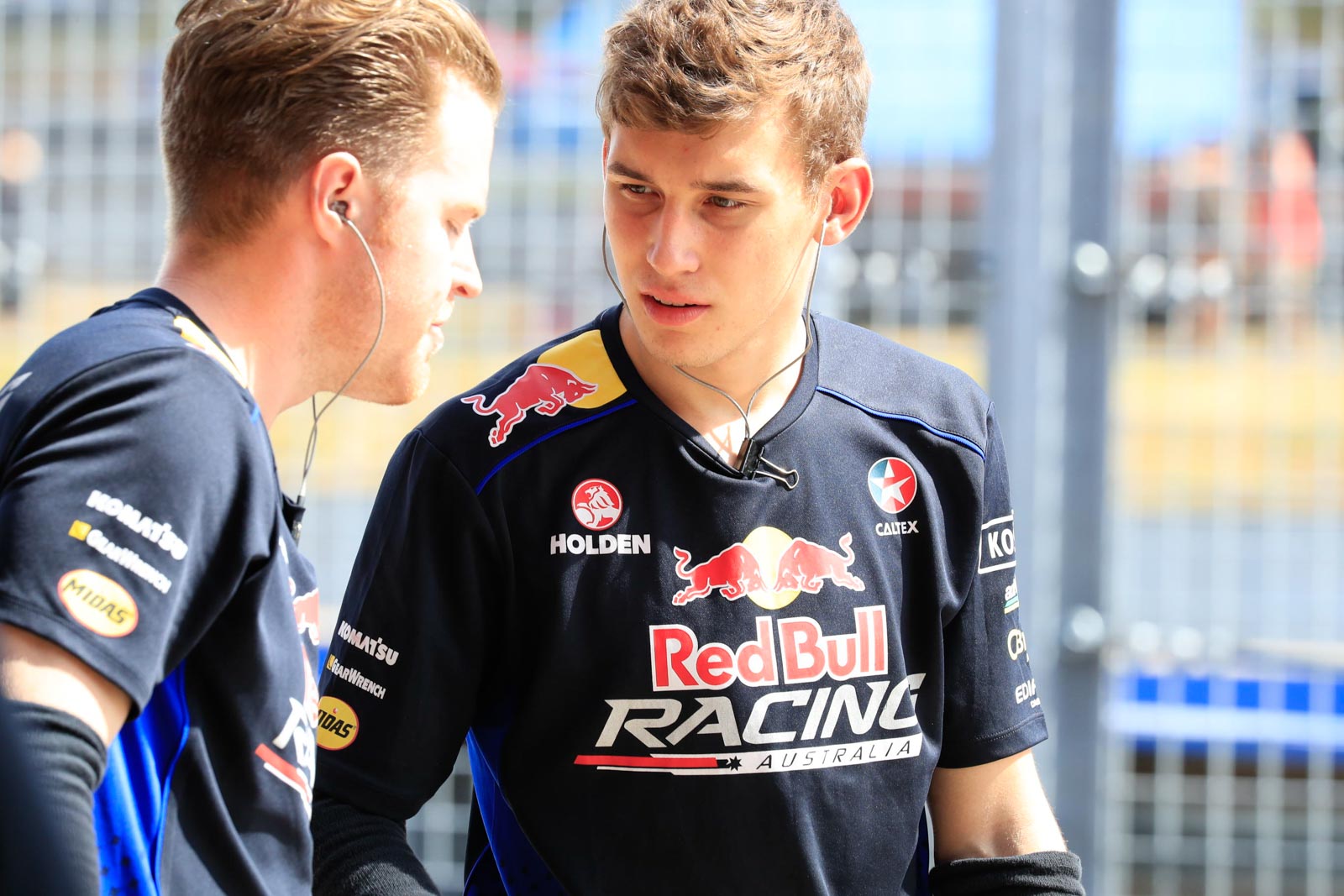 Young driver Kurt Kostecki is shocked but as ready as he will ever be to jump into the Virgin Australia Supercars Championship.

The West Australian, who will turn 18 in the days leading up to the Castrol EDGE Townsville 400, will step up from the Dunlop Series in a deal with Preston Hire Racing to replace Lee Holdsworth’s entry.

Kostecki has saved the day, standing in with his own car to replace injured Holdsworth and race under Charlie Schwerkolt’s REC (racing entitlement contract – licence to race) in full Preston Hire colours.

Given the youngster has only raced the equivalent of one season in the development Supercars category, he knows it is a tough ask, but is preparing himself for the opportunity in Townsville that he and his peers all work for.

“It’s something I’ve been trying for, for a long time, but now it’s come it’s a bit of a shock because it’s such a tough event,” Kostecki told supercars.com.

“The ones you think, 'you’ll build up to that', I’ve been thrown straight into now. I’ll take the opportunity with both hands and get going…

“I don’t know what to expect because I haven’t done it. Everyone’s got to do it for the first time some time, if they want to do it, so I guess I’m as ready as I’ll be at this point. I think I’ll be ok.”

He will abandon his Dunlop Series campaign (with the category set to race in Townsville) and have Preston Hire Racing convert his Triple Eight Holden Commodore to a fully-blown Supercar for both the Townsville and Queensland Raceway events.

“I need to learn what it takes to be a main series driver, I need to be there.

“I can go back to the DVS after this and take what I’ve learnt and just work on that. I’ll know exactly, I will have experienced first hand what I need to do to drive in the main series.”

Kostecki “learned the basics of racing” in karts and competed around the world as a youngster, including Las Vegas

“After that … I spent a little bit of time in America racing a late model on bitumen there. That taught me a lot about racing close, racing in a tin top car.

“I moved back here and got straight back into DVS last year … this has come really early in my career, I’m now going to have two races under my belt in the main series.”

Kostecki acknowledged it was a benefit for him to be racing his own car, given he is familiar with it.

He arrived in Melbourne yesterday from Brisbane – he works for Triple Eight Race Engineering, and lives with Jamie Whincup’s engineer David Cauchi when he’s not racing.

Already Kostecki has hit the ground running, meeting with the Preston Hire Racing team and beginning to soak up all the information he’ll need to know.

“I’ve started going over some stuff with Jason Bush, the engineer – we’ve started off with a bit of a plan because I’ve never done pit stops before, I’ve never driven on a soft tyre.

“We’ve started going over … what’s different, what’s the same, just so we can get as prepared as we can be before the race in Townsville.”

Kostecki raced a Dunlop Series car at the Townsville street circuit last year and doesn’t underestimate the bite of the challenging track.

“Talk about being thrown into the deep end!” he laughed.

Kostecki met Holdsworth yesterday and while he was happy about the opportunity, was also looking forward to seeing the regular driver return to the grid.

“After Lee’s crash – it has benefitted me in a way – but I’m just hoping he can get better as soon as possible and everyone can see him back out on the grid.

“I know he’s such a big part of the team and the sport, so it will be good to see him back out driving.”