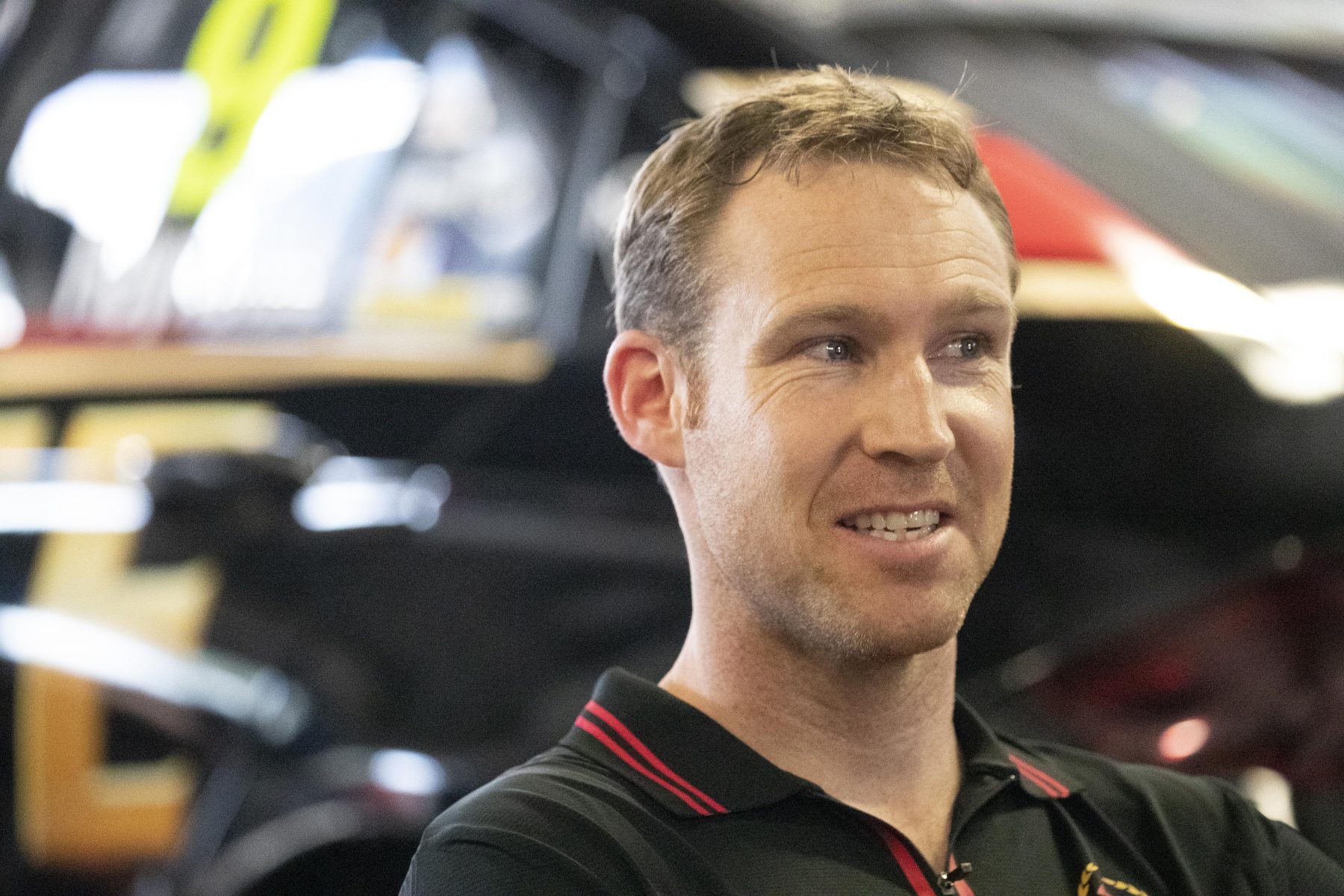 David Reynolds hopes a rare opportunity to test at Winton ahead of the Truck Assist Winton SuperSprint will help avoid a repeat of Penrite Racing’s Perth struggle.

The Erebus Motorsport squad has locked in its first home-track test of the year for Wednesday May 15, ahead of the race meeting at the end of the month.

Reynolds and team-mate Anton De Pasquale battled for speed for much of the PIRTEK Perth SuperNight weekend.

The former qualified eighth and 12th for the respective races, finishing 10th and sixth, while De Pasquale turned 11th and 14th into 13th and seventh.

Reynolds says the team went in “many directions” with set-up in Perth, trying to dial-out understeer caused by the combination of the new track surface and super-soft tyre.

“On a new surface, we needed turn badly,” he explained.

“I think if it was a hard tyre round we could have done a bit better job.

“I think with the hard tyre and a new surface we could combat it a bit better, but the soft tyre was just a bit too different for us.

“[In the Saturday night race] my car was much, much better.

“We actually went back to more of a basic set-up and it worked. I wish we had that at the start of the weekend.” 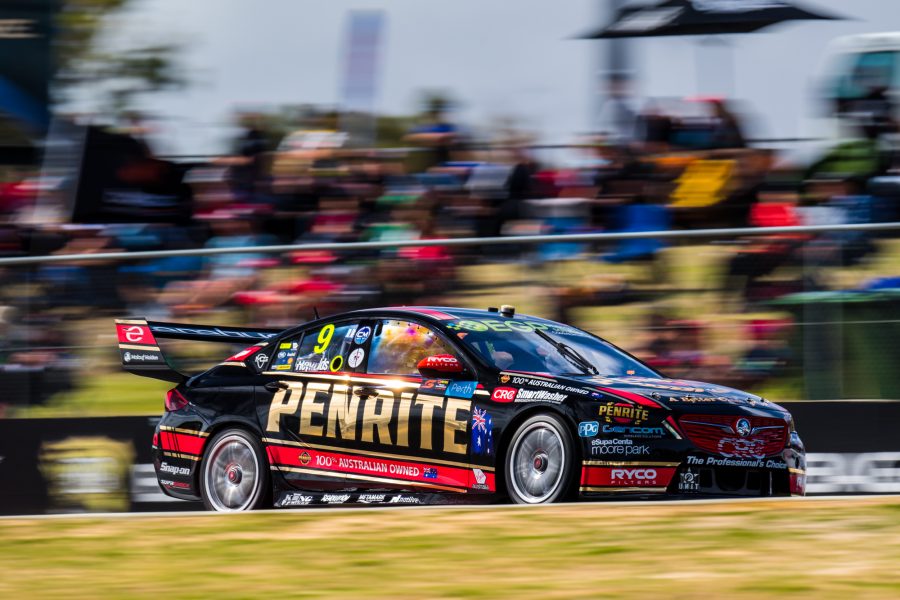 Asked if the gain made ahead of the second race at Barbagallo will help at Winton, which is another high-grip venue having been resurfaced in 2016, Reynolds said: “No.

“We’ve got a test day there before the actual round for once, so we’ll throw some stuff at it and see what happens.

“This is our first time ever we’ll test at Winton before we race there.

“Most of the time, the way the year rolls, you never get a break before it and it’s been too rushed for the teams, or we’ve been building cars or something has gone wrong for us.

“Even though I hate going to Winton, it might be OK this year.

“Last year we didn’t have much pace and the front fell out of it in qualifying.

“We had mechanical dramas and it didn’t have much pace. It’s a tricky track.”

Neither driver cracked the top 10 in the races, marking the squad's most difficult weekend of the campaign.

Reynolds and De Pasquale are fourth and 12th in the 2019 championship respectively after Barbagallo, each with one podium finish for the season.

Penrite Racing is scheduled to be joined at Winton next week by Brad Jones Racing, which is set to test with its three main series entries.