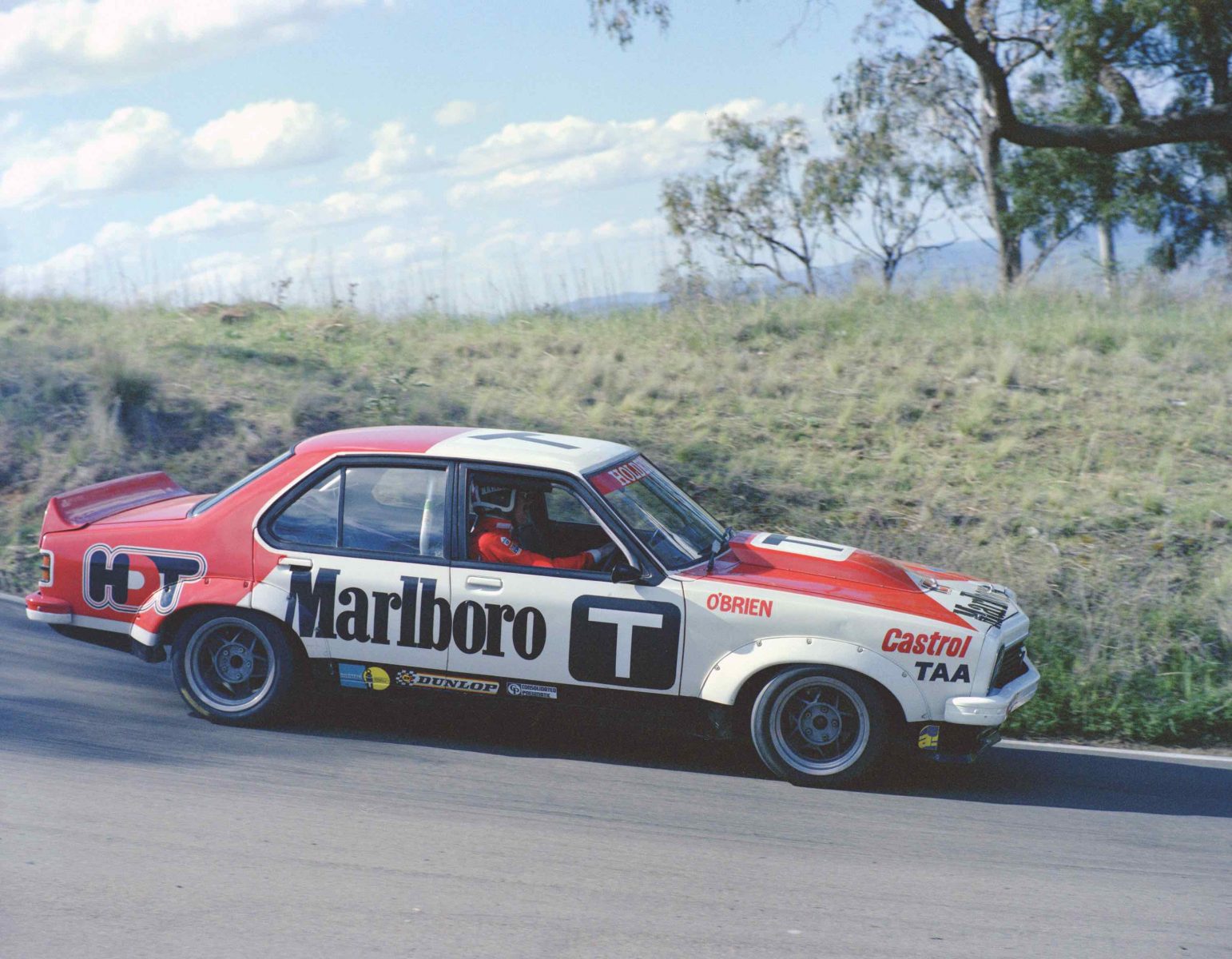 Rare and unpublished photographs feature in a newly released book detailing every Holden to compete in Bathurst’s Great Race.

Its release coincides with the 50th anniversary of Holden’s first Bathurst win, with the victorious Bruce McPhee/Barry Mulholland Monaro one of 1,006 cars featured.

That includes every car to have competed in the race, as well as a number of non-starters, including T-cars used only in practice, such as the Holden Dealer Team example above. 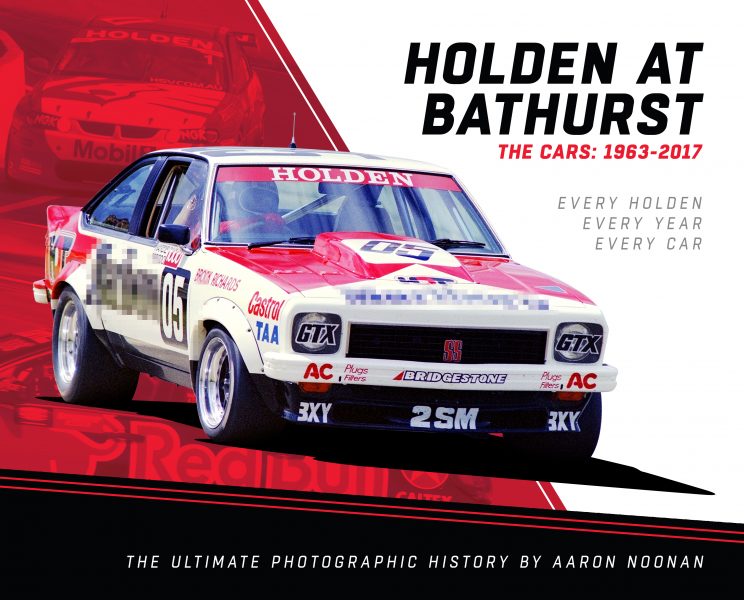 “It has been a mammoth undertaking but this publication is very much the ultimate photographic history of Holden at Bathurst from 1963 to 2017,” explained Noonan.

“No one has attempted a project this bold in print before - let alone succeeded. 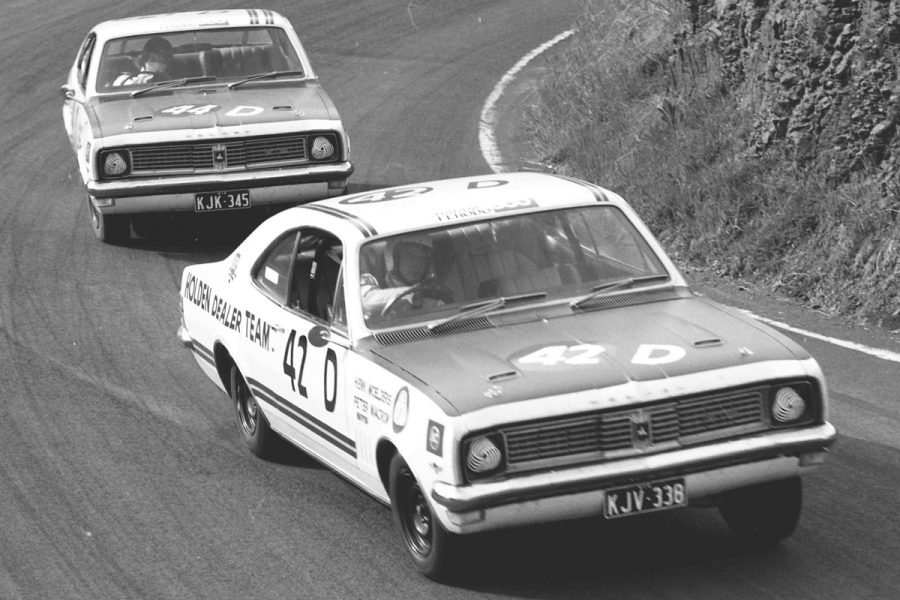 “We have been sitting on a huge range of photos from various decades that have never before been published until now and this publication is the best place for them to finally be seen by the public.

“We’ve hunted through our own files plus a range of others to amass the material with the end result a reference piece that I think sets a new standard with these types of projects. 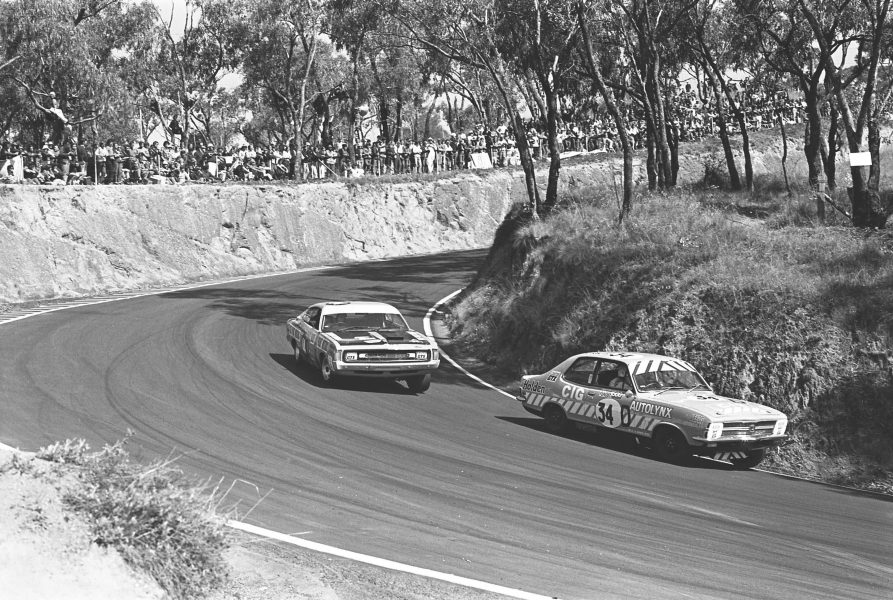 “Flicking through the pages is a trip down memory lane no matter whether you’ve been a driver of those cars, worked on those cars as part of a crew or been watching trackside or on TV."

Featuring a foreward by Larry Perkins, a total of 2,500 books will be printed, each coming with a numbered Certificate of Authenticity. 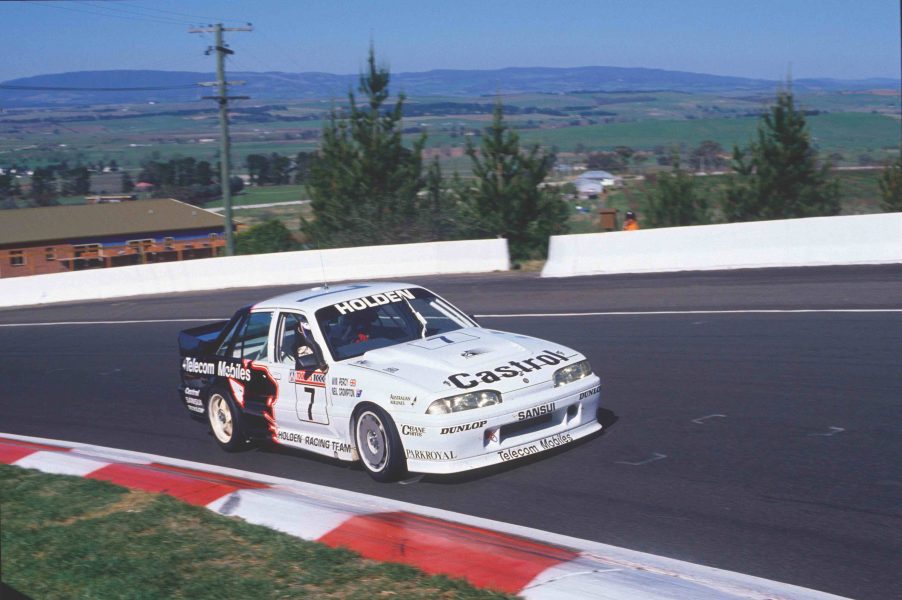 The Percy/Crompton HRT entry in 1989

They will be on sale at the Bathurst, Gold Coast and Newcastle Supercars events through the MotorFocus stall in merchandise alley, and can also be ordered online.

Noonan has also announced plans for a similar book on Fords in the Great Race, which is now available for pre-order ahead of expected deliveries in January 2019.