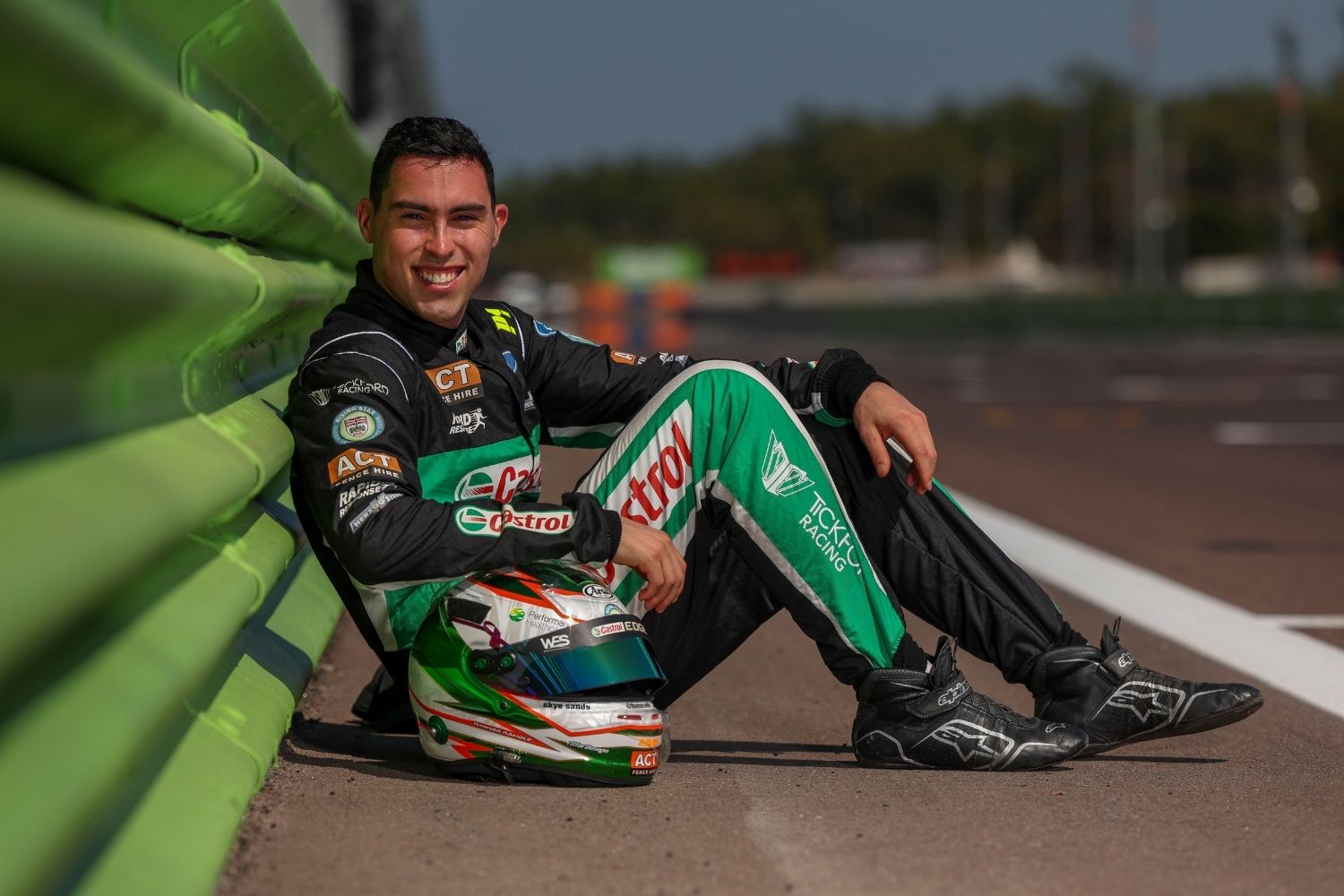 Randle scored top 10 finishes in Tailem Bend and Darwin, the latter coming after he was confirmed in a Tickford full-time drive for 2022.

The two young drivers were slated to compete in Perth next month, but their third wildcard starts of 2021 will now take place at Phillip Island.

It marks a return to a happy hunting ground for Randle, who won the Australian Formula Ford title at the circuit in 2014.

“I have some really nice memories from Phillip Island, from growing up watching my dad race sports sedans to when I clinched the Australian Formula Ford title,” Randle said.

“It’s terrific that Supercars will be returning there in late October, and I am thrilled that it will play host to our third wildcard round before heading to Bathurst 1000. 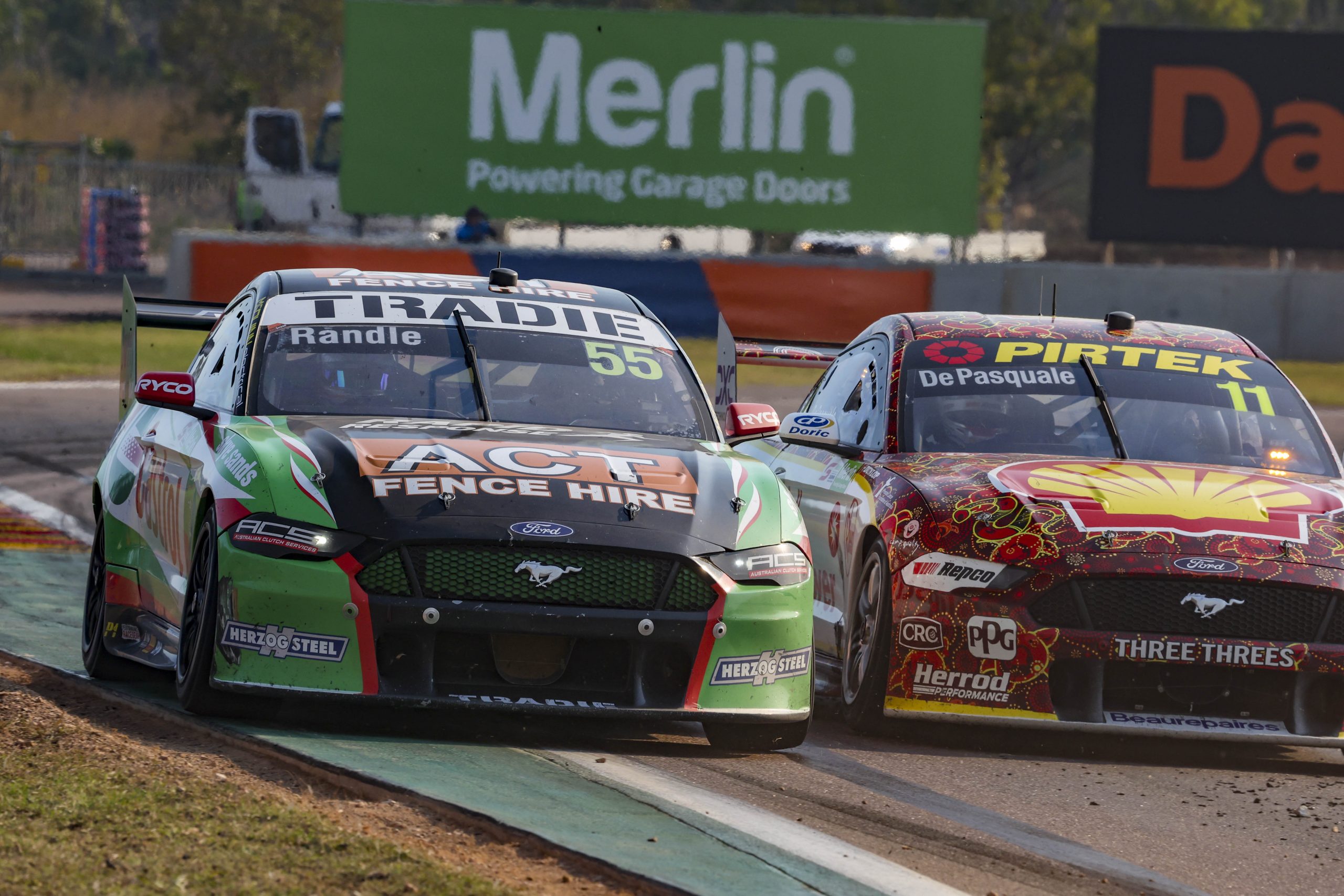 “We’ve had some strong results in the two wildcard rounds thus far and we are definitely aiming to continue that trend when we get back on track.

“It’s a shame we won’t be racing at Perth this year as it was going to be a magical event under lights in WA, but I’m definitely looking forward to re-familiarising myself with the Phillip Island circuit and giving it a red hot crack.

“It’s going to be a superb weekend alongside the Australian Superbikes too so I really can’t wait for it!” 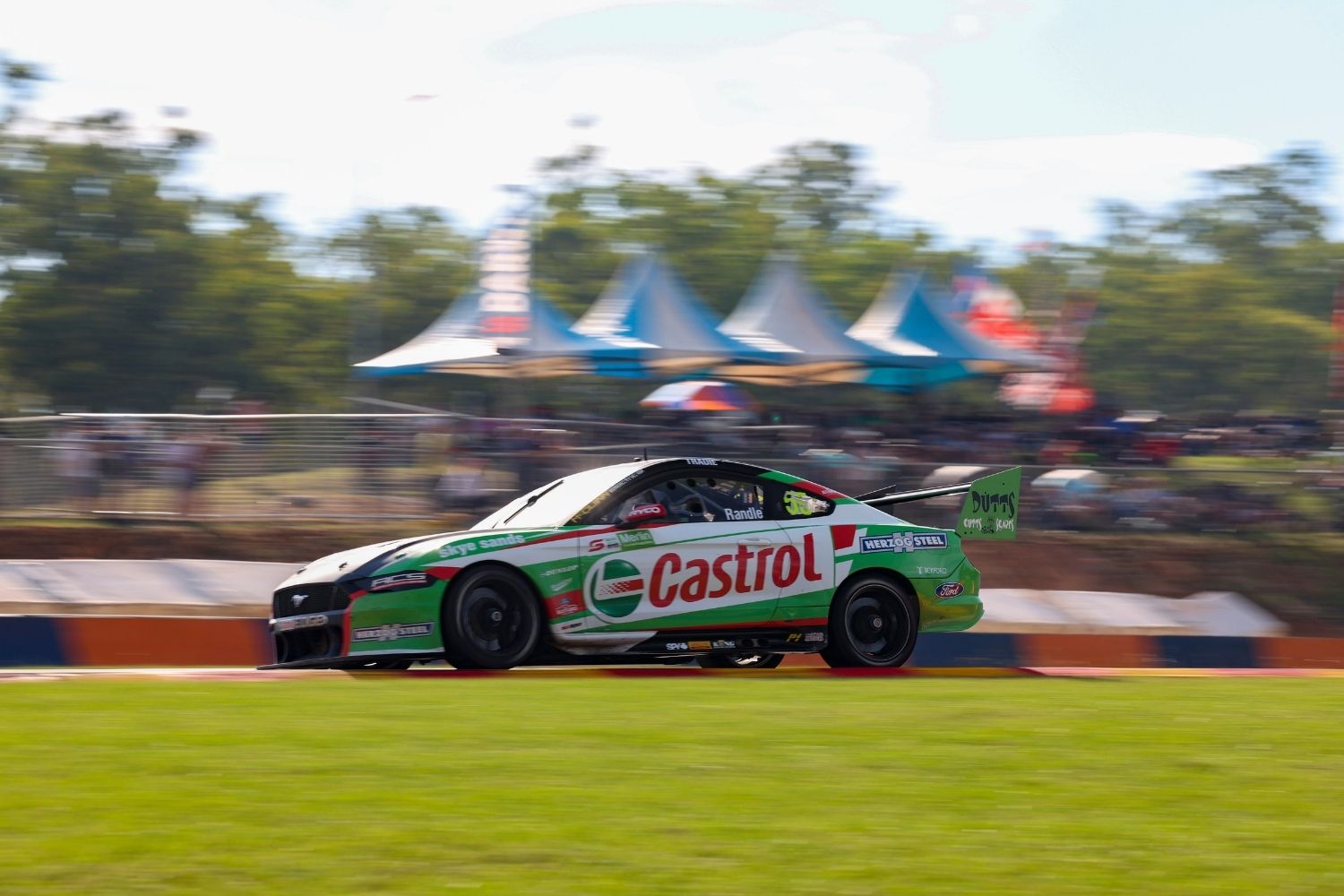 Randle completed a pre-season test at the circuit with Tickford in 2019 ahead of his endurance debut alongside Lee Holdsworth.

Ahead of his promotion to a full-time seat in 2022, Randle will race again with Tickford at the 2021 Bathurst 1000, co-driving one of its three entries in the Great Race.

Neither Kostecki or Randle has made a main game start at Phillip Island.

The 2021 season will resume at Winton across October 2-3. 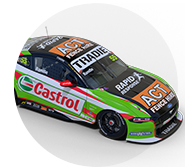