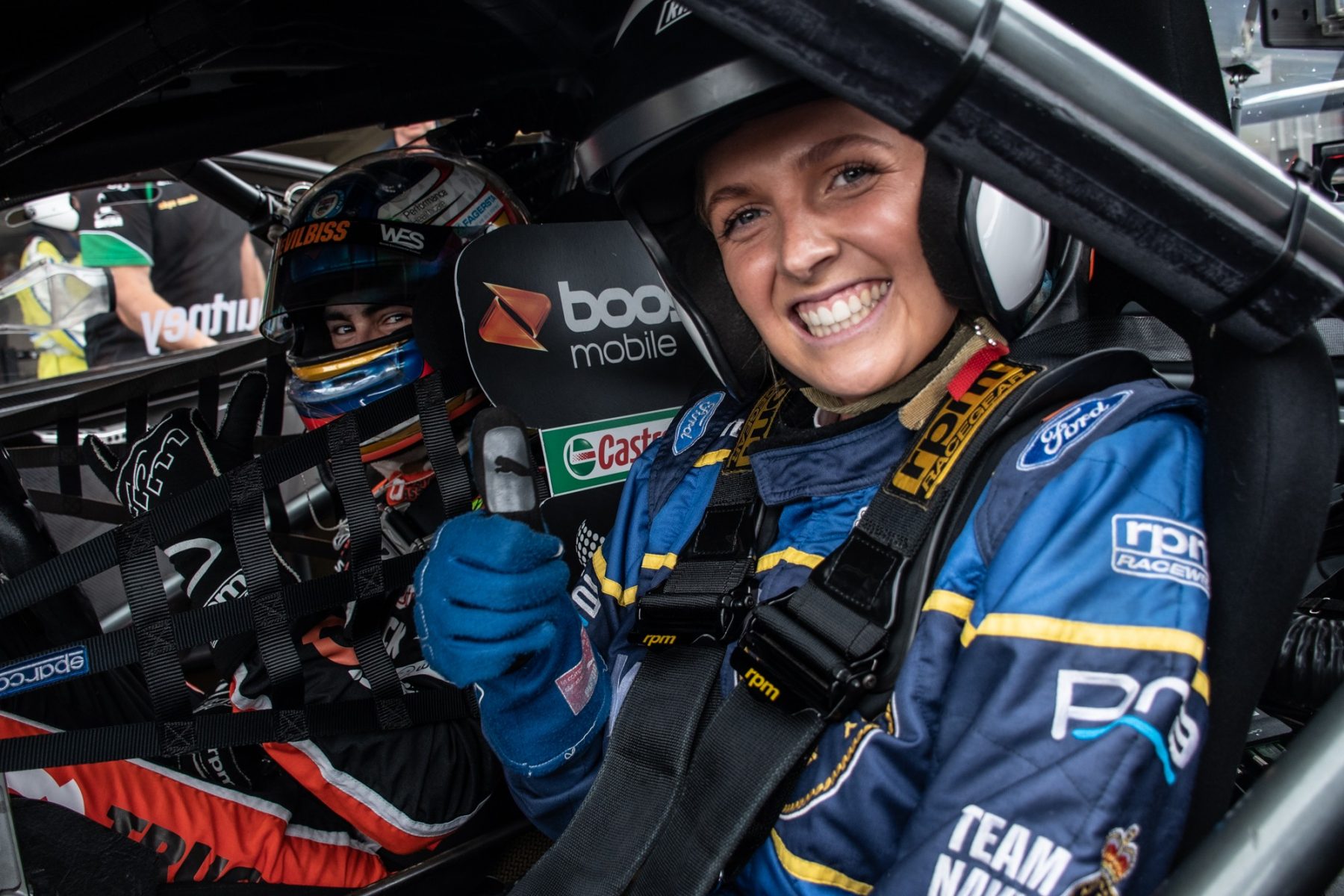 Thomas Randle has treated fellow cancer survivors to a moment they will never forget: a Supercar hot lap around Sandown.

The 2020 Dunlop Super2 Series champion, who is in remission from testicular cancer, has joined forces with ONTrac at Peter Mac Victorian Adolescent and Young Adult Cancer Service, to support young people living with cancer.

In a special day for all, young adults with similar stories to Randle rode shotgun with the Tickford Racing co-driver around the Melbourne circuit, all stepping out of the car thrilled from the experience.

"It was just a magical day, it put a big smile on my face and an even bigger smile on everyone else’s," Randle said.

"We were able to take 20 of the young adults from ONTrac Peter Mac around for hot laps.

"They were blown away with that and the hot laps and everything else across the day.

"It was great to just give back to people who are less fortunate than us, and we ended up with a bunch of new Supercars fans." 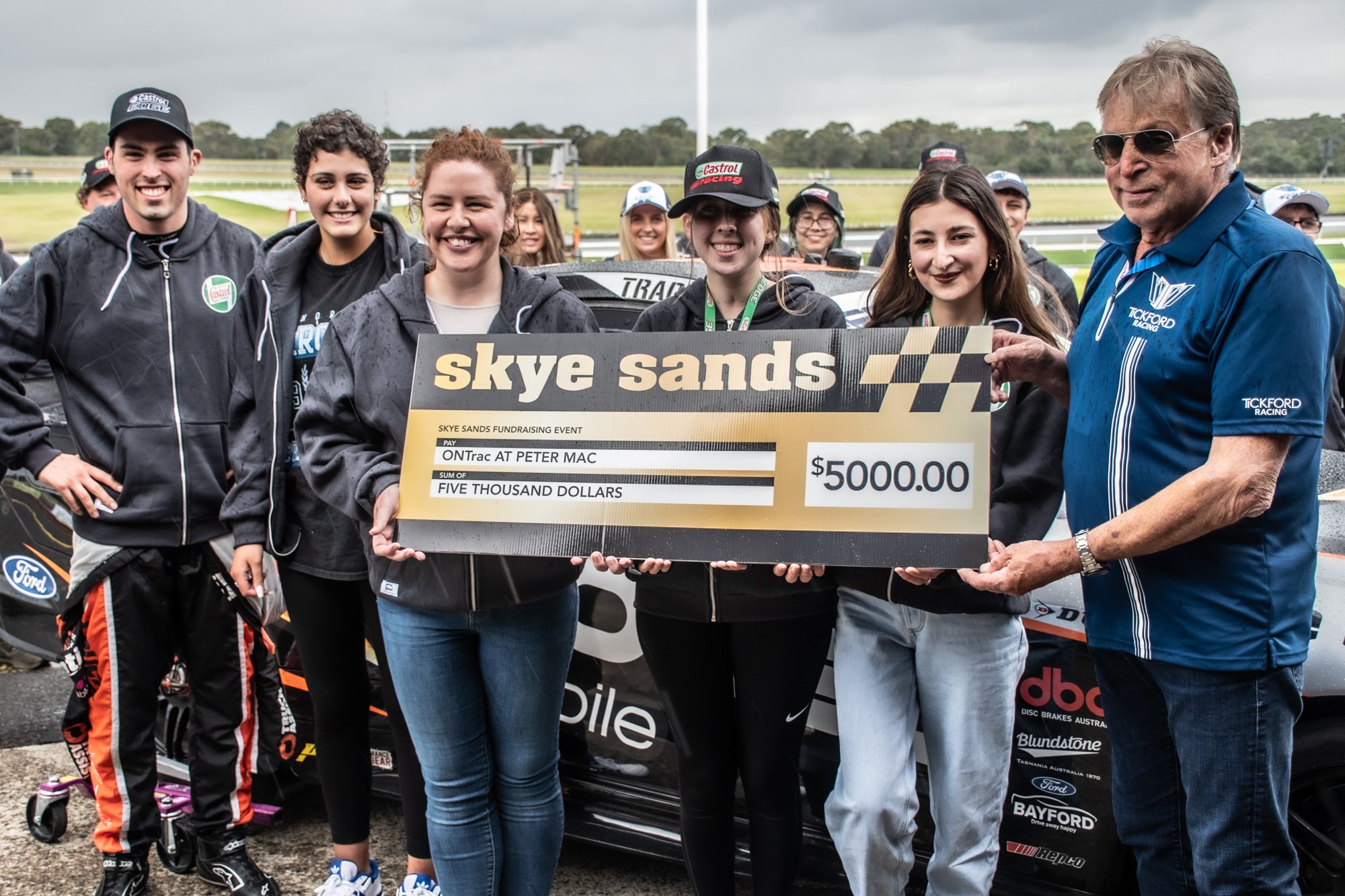 The rising star announced he had been diagnosed with testicular cancer in January 2020, and underwent surgery to remove a tumour a week later.

Randle, who will co-drive for Tickford Racing at October’s Repco Bathurst 1000, continues to raise awareness about testicular cancer.

"Peter MacCallum were fundamental in treating me over the last 12 or so months through my journey,” he explained.

"That’s where I had all my chemotherapy done, that’s where my surgeon is based, and the ONTrac program is really good for young adults and adolescents who are diagnosed with any cancer." 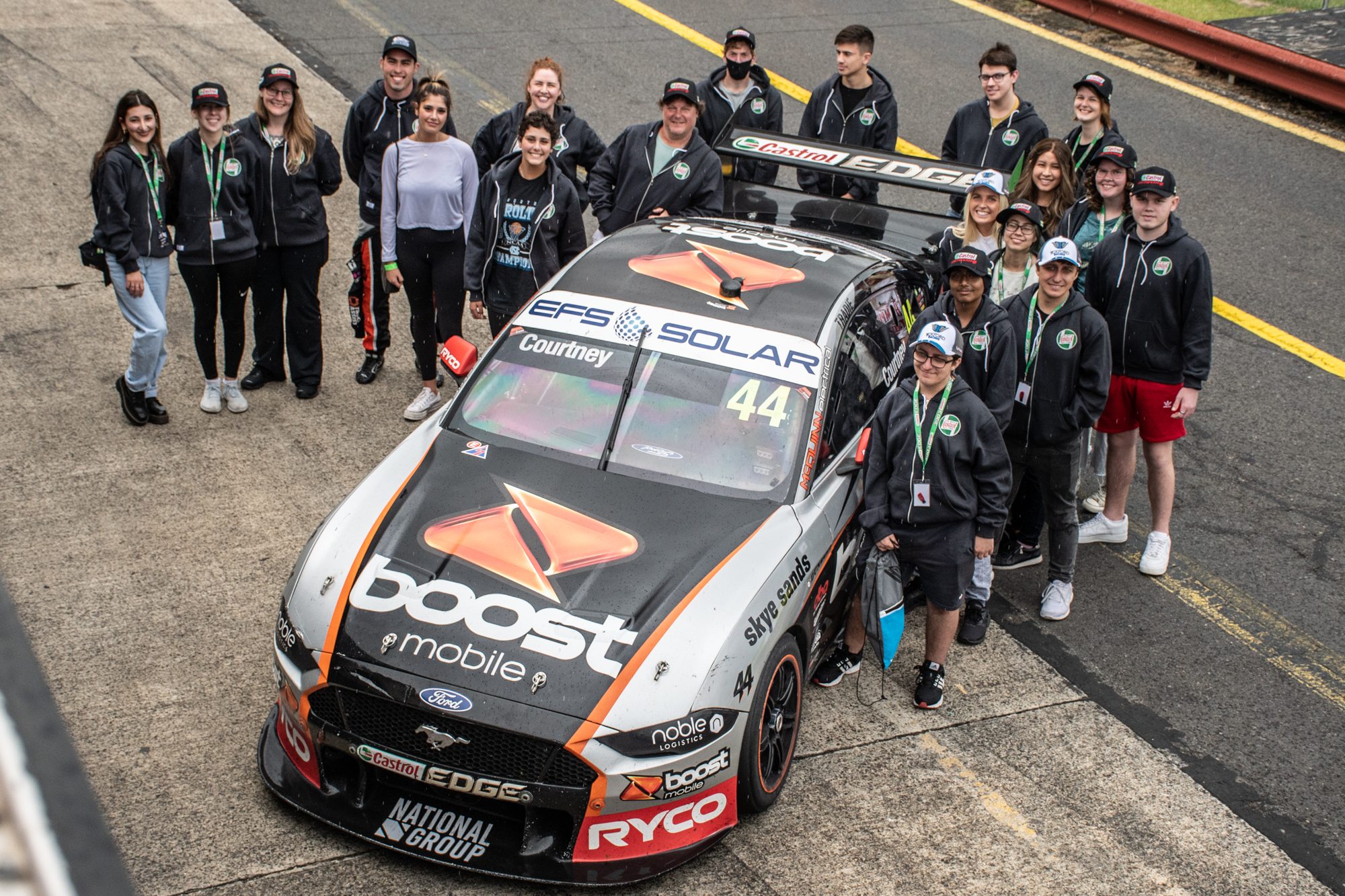 Tickford co-owner Rusty French, who has long supported Randle’s racing career, made a donation to the ONTrac at Peter Mac programme.

"To top it off, Rusty French gave a generous donation to the ONTrac program, which was really wonderful to me," he added.

"He’s obviously been a huge supporter of mine for the last six years even through all my challenges, always ringing up asking how I was going through my treatment and surgeries, and it was pretty cool that he then donated to Peter Mac.

ONTrac at Peter Mac Youth Engagement Officer Anna Gilkison attended the day with the ONTrac program, and like all of its guests, was delighted to help put on a great day for those who have faced such difficult challenges. 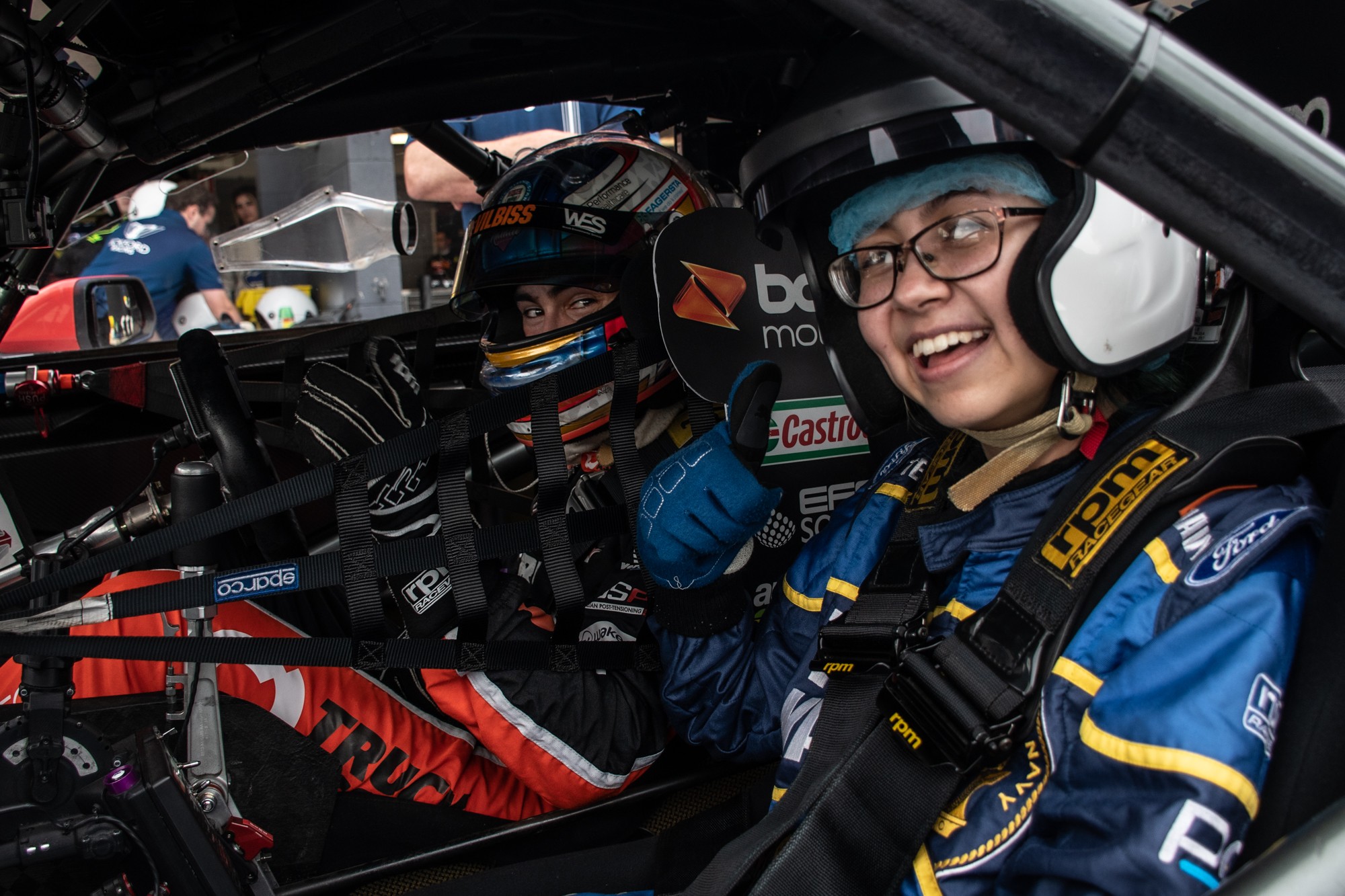 "It was a brilliant opportunity for young people who have been through cancer treatment to get together, get out of the hospital, and have just an amazing experience," Gilkison said.

"It was a lovely day for everyone and have a really great experience, and that wouldn’t be possible without the generosity of Tickford Racing and the work Thomas and his parents put into bringing it all together.

"We would also like to thank Rusty French for his incredible donation to help us continue to support young people with cancer."