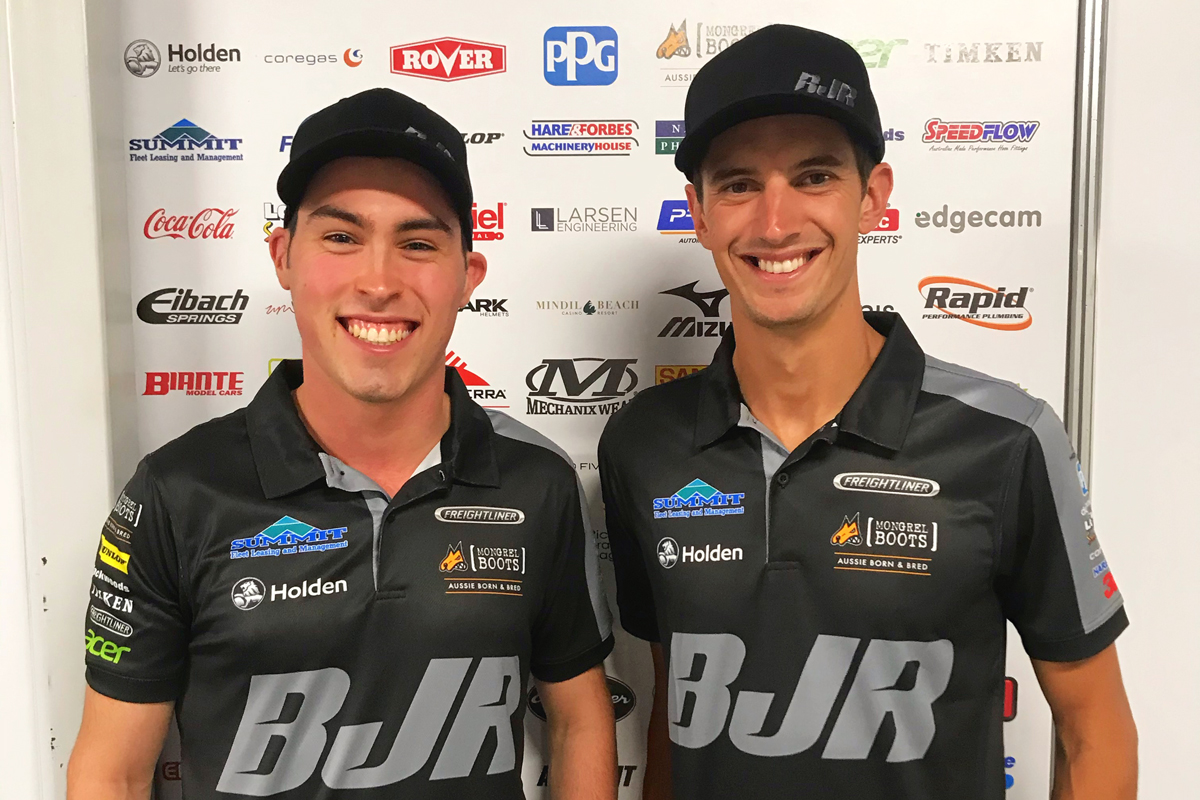 Brad Jones Racing ace Nick Percat has revealed his disbelief at securing Thomas Randle for the 2020 PIRTEK Enduro Cup – and how the rising star made an immediate impression.

Randle was a revelation of last year’s endurance season, co-driving with Lee Holdsworth to third at Sandown and third in the overall Enduro Cup standings.

Off-season news that he and Tickford would cut ties was met with surprise, not least from Percat.

“[At the] end of last year I had a little wishlist and I actually didn’t think [Randle] would be available because I didn’t think Tickford would let him go,” the 31-year-old told The Driver’s Seat podcast.

“I literally couldn’t believe it when I off-the-cuff cheekily said to him, ‘what are you doing for enduros?’ and the next thing the phone was ringing. I can’t believe that they let him go.”

Randle shapes as a valuable asset to his campaign to move even further up the championship standings.

“For me it’s a massive gain, he’s a young guy, he pushes really hard, he drives the car well in every category he has ever driven and I actually know him quite well,” said Percat, who recently re-signed with BJR through to the end of 2022.

“I was at his 18th birthday when we were younger. One of my best mates is actually best friends with him, so it’s kind of a small world, we go go-karting and stuff together and now we’re going to drive together at the enduros.” 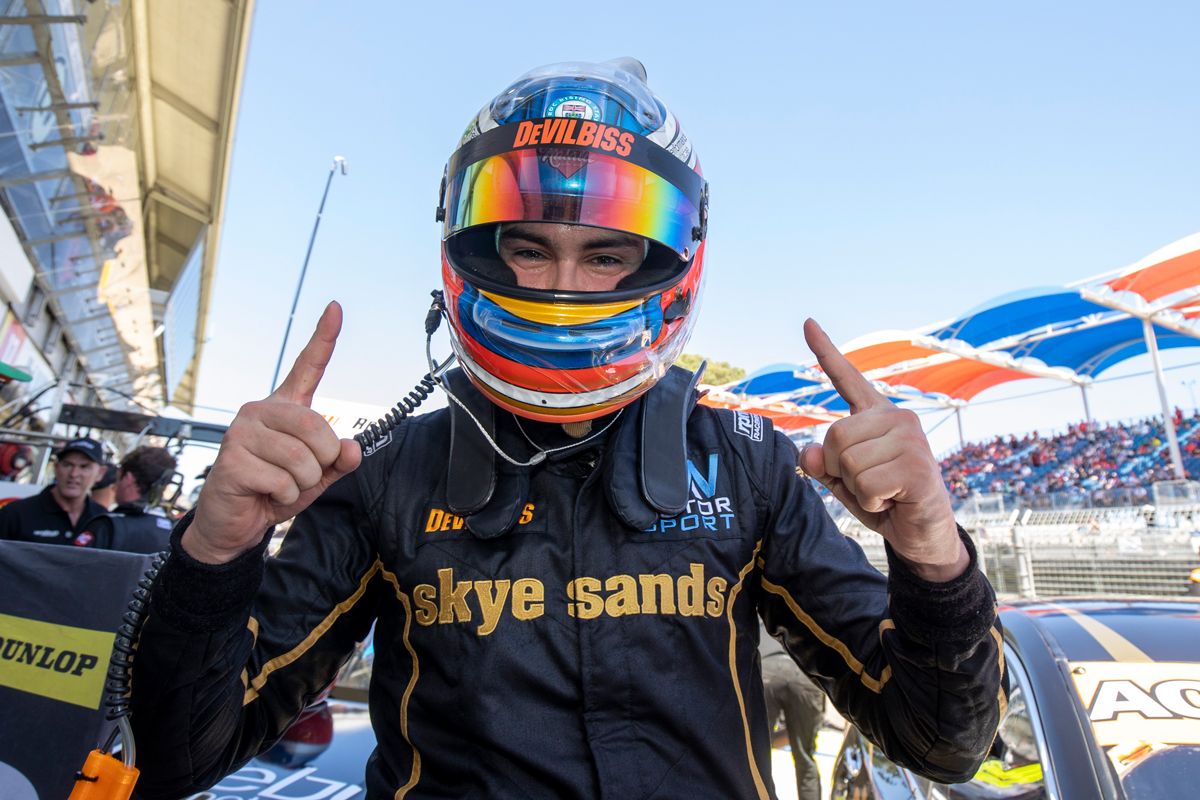 Randle, who has received the medical all-clear to contest the Dunlop Super2 round at Tasmania next month as he battles testicular cancer, stunned Percat at the pre-season BP Ultimate SuperTest when they shared the #8 ZB Commodore.

“I think he was surprised by the difference in aero balance and it took him a little bit [of time to adjust],” said Percat.

“The first run he did, he struggled a bit and then we just went through some data. He got back in the thing later and he ended up going quicker than me and I was like, ‘OK, that’s enough out of you!’

“It’s the first time a co-driver has jumped in my car and on the same tyre [and been quicker]… he set the time and then I jumped in straight after and he had me by a couple of tenths.

“And to be honest, it keeps me honest and gives me a lot of confidence moving into the enduros so I couldn’t have been happier when I saw my lap time on the dash, even though I was slightly slower than him, but it wasn’t a big gap between us so it was really good.”

Randle is the only co-driver currently confirmed for BJR’s four cars, although Blanchard is expected to be deployed elsewhere in their fleet.

Percat’s livery for the Beaurepaires Melbourne 400 is due to be released in the coming days, having run an X-Convenience Mobil design in Adelaide. He sits 12th in the points.