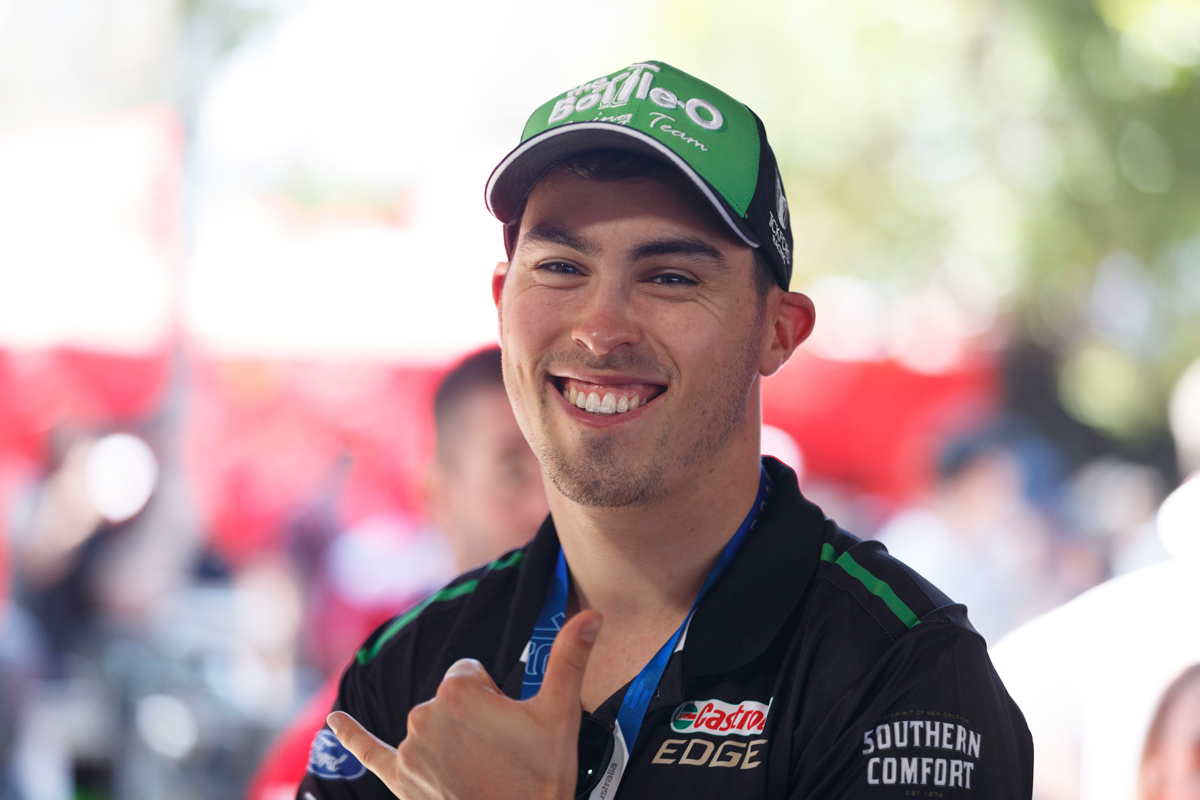 Tickford Racing protégé Thomas Randle says learning to manage the degradation of the super-soft tyre was his biggest takeaway from the Vodafone Gold Coast 600.

Partnering Lee Holdsworth in The Bottle-O Ford Mustang, Randle started both the Saturday and Sunday endurance races behind the wheel, with the pair finishing sixth each day.

Randle has little experience racing on the super-soft tyre, as the Dunlop Super2 Series traditionally runs the harder of Supercars' two tyre compounds.

However, as was the case last year at Sandown, and Townsville in 2013, Super2 drivers will be let loose on the softer tyre next month.

The 23-year-old will be on double duties at Sandown and says the experience gained on the super-soft will go hand-in-hand across both categories.

"The biggest thing at the Gold Coast was trying to save the tyres, trying to look after the rear tyres and the tyre degradation," Randle told Supercars.com. 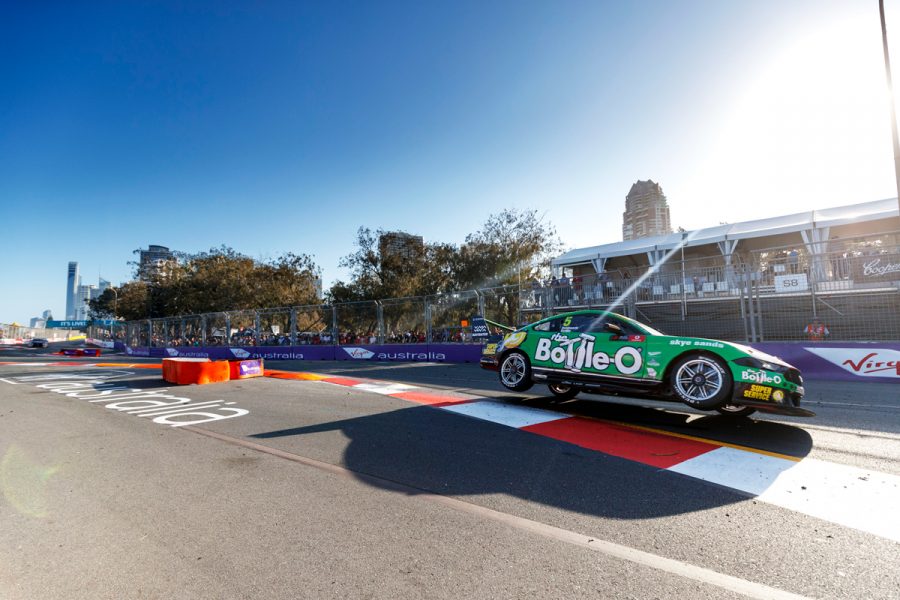 "It's nowhere near as bad with the hard tyre as it is with the soft tyre and that was something that I really picked up for Sunday.

“That's something we really looked at overnight on Saturday, was how can I achieve fast lap times, but also save the tyre for 34 laps?

"That was probably the biggest thing, just working on my throttle ramps out of the corners.

"Trying not to be too greedy with the throttle, because once you get wheel spin or flare the rears up, you can really damage the tyres for the rest of the stint.”

It was overall an impressive second endurance run for the Tickford Super2 regular, who returned the #5 Mustang back to Holdsworth without damage both days, other than a few aesthetic scuff marks.

The final leg of the PIRTEK Enduro Cup takes place at the Penrite Oil Sandown 500 on November 8-10 and also features the penultimate Super2 round as a support category. 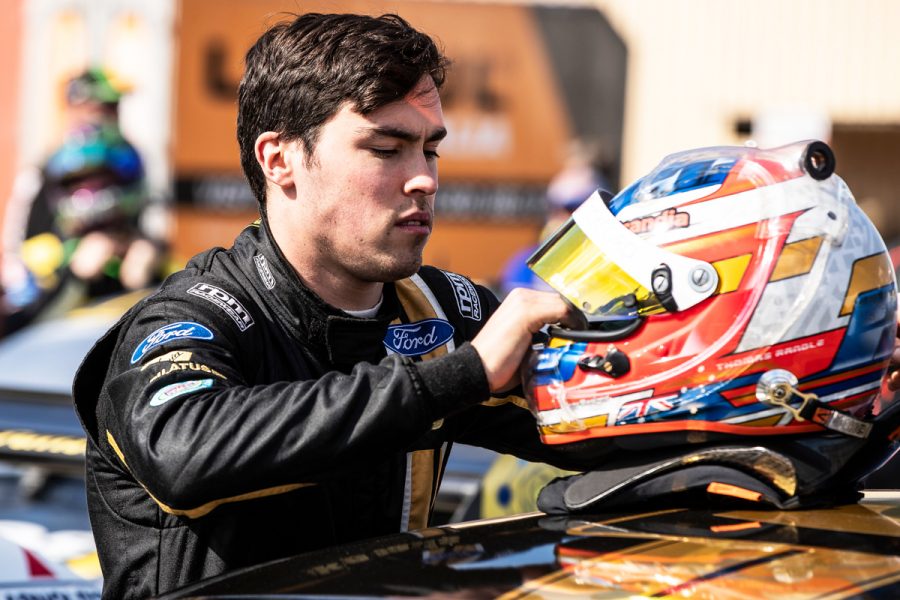 Randle is currently second in the second-tier standings aboard his Skye Sands Falcon and says his concentration is on the remaining rounds, rather than what next year might hold for him.

"I just want to concentrate on the rest of the year," said Randle, whose plans for 2020 remain unconfirmed.

"Silly season has been going for a while now and the goal is to be in the main game next year, but there's a lot of factors behind the scenes that influence whether that can or will happen.

"I've just got to try and keep doing my job on track and keep being who I am.

"I guess the best I can really do is just try and aim for more race wins, more pole positions and just keep that consistency up with how I manage everything in the car.

"That's probably the biggest thing, I've just got to do everything that I can with my team and try to maximise the strengths of my car and hopefully the rest will sort itself out.” 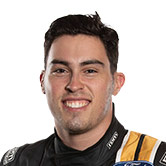 The Bottle-O Racing Team & Supercheap Auto Racing ›
Stay In The Know
Sign up to the Virgin Australia Supercars Championship Newsletter
This website uses cookies to improve your user experience. By continuing, you will be providing your consent to our use of cookies.Ok