Thomas Randle has cut laps aboard his Tickford Racing wildcard Mustang ahead of a spate of main game wildcard appearances. 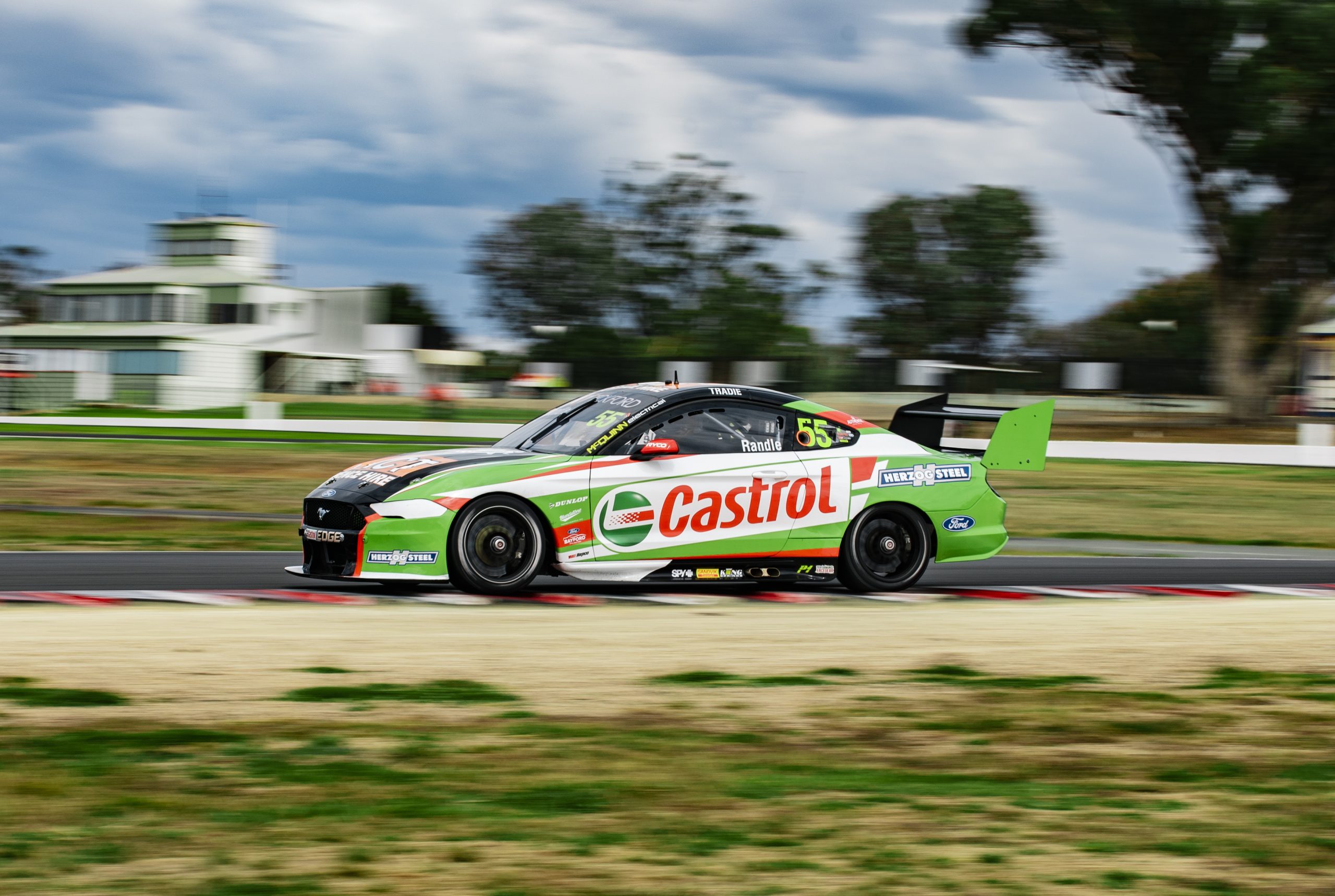 His first appearance, at next month’s OTR SuperSprint at The Bend Motorsport Park, will be his first main game showing since last October’s Bathurst 1000.

"Ripper test day in the @TickfordRacing @CastrolRacingAU Ford Mustang today at Winton,” he posted to social media on Tuesday.

"Ticked plenty of boxes in the green machine. thanks for all your amazing messages.

Ripper test day in the @TickfordRacing @CastrolRacingAU Ford Mustang today at Winton! Ticked plenty of boxes in the green machine hanks for all your amazing messages. Can’t wait for The Bend in a couple of weeks time 💪😃#TeamCastrol#CastrolEDGE#ACTFenceHire#HerzogSteel pic.twitter.com/vXXPAsW0ST

"Can’t wait for The Bend in a couple of weeks’ time.”

Randle, who entered remission from testicular cancer earlier this year, made his main game debut aboard a Scandia-backed Tickford Mustang at The Bend in 2019.

The 25-year-old will be joined by fellow wildcard Kurt Kostecki, who was confirmed Monday to drive a #27 Walkinshaw Andretti United Commodore, also at three events. 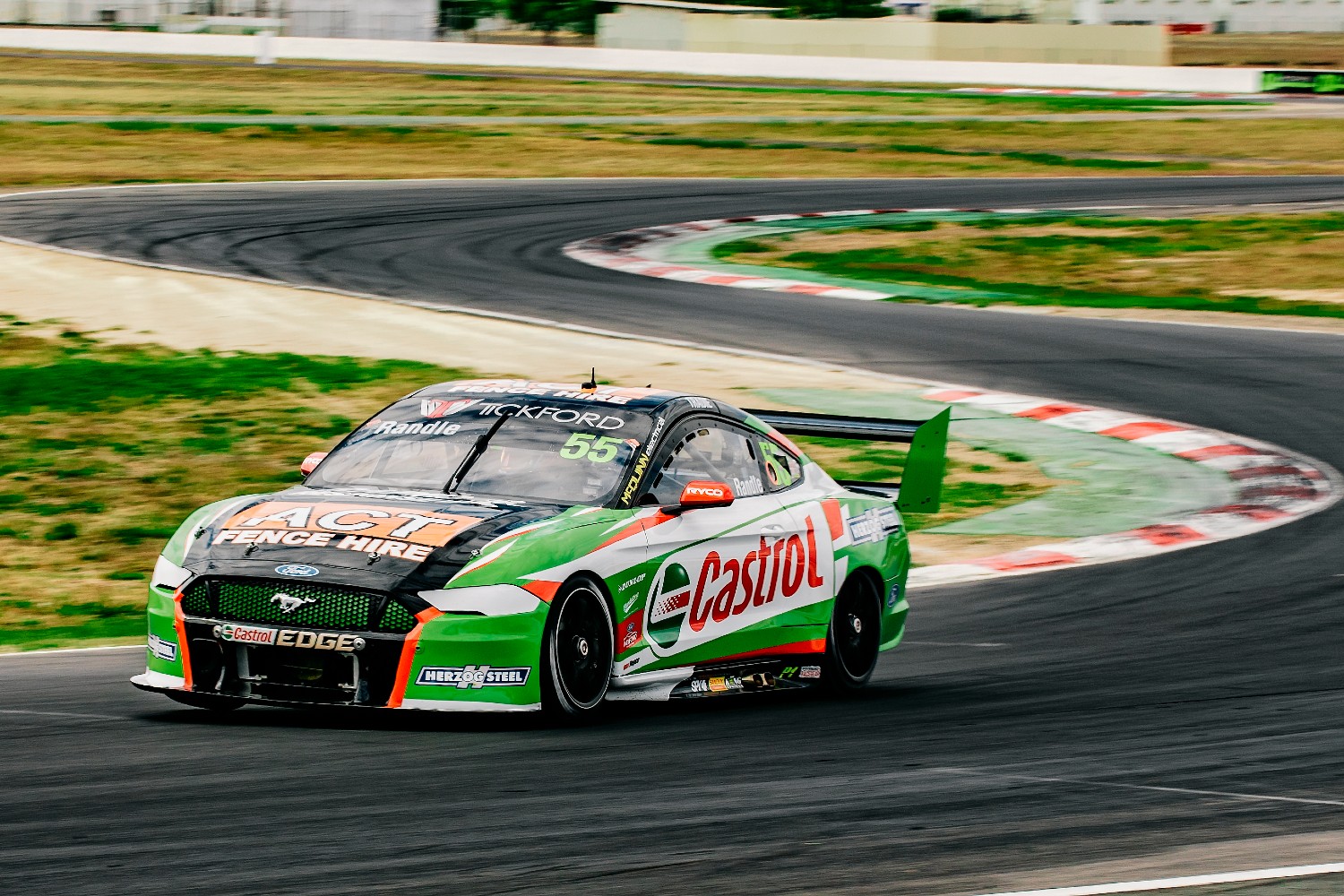