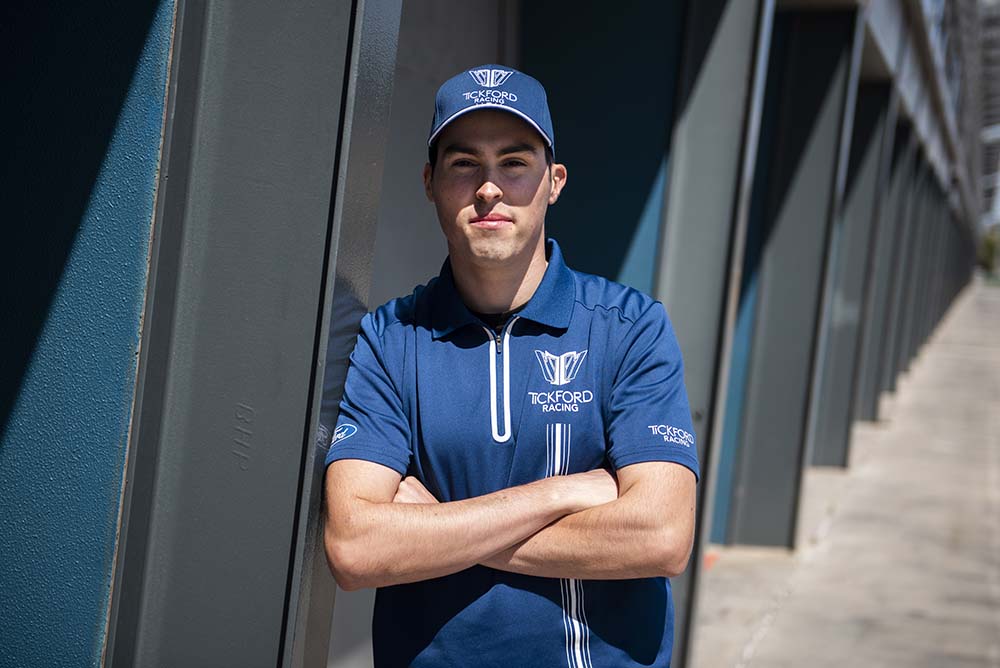 Thomas Randle has signed a multi-year deal with Tickford Racing that will see the newly-crowned Dunlop Super2 Series champion return to the team as a co-driver in the 2021 Repco Bathurst 1000.

Randle enjoyed a strong maiden Super2 season for Tickford in 2018, and returned in 2019 with race wins at Queensland Raceway and Bathurst en route to third in the standings in 2019.

He also made his main game debut with Tickford as a wild card at The Bend Motorsport Park before partnering Lee Holdsworth in the 2019 Enduro Cup, where he claimed third at the Sandown 500.

The team has not confirmed which of Tickford’s drivers Randle will partner with at next year’s Great Race.

The 24-year-old took out the Super2 title in 2020 with MW Motorsport and made another main game start at Bathurst alongside Nick Percat at Brad Jones Racing.

"I am very pleased to say I’m returning to Tickford Racing," Randle said. 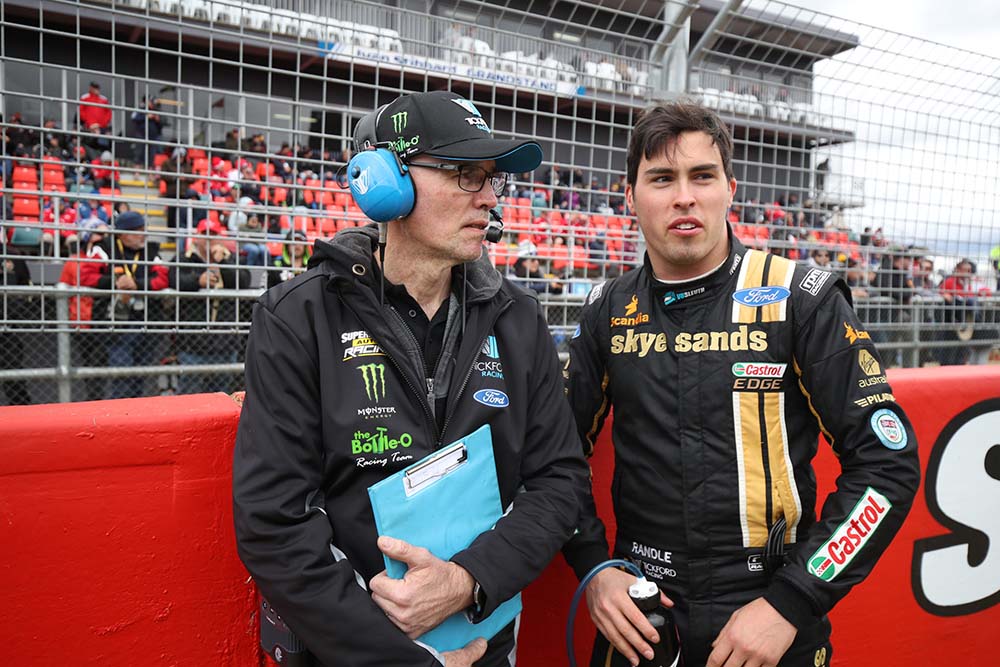 "Obviously I got my first crack in a Supercar with Tickford so it’s great to come back and reignite the relationships I have with all the guys and girls in the workshop. We’ve had a lot of success together so I’m looking forward to achieving more of that on and off the track.

“Knowing I’ll be here for multiple years is fantastic, it gives me a sense of security to do my best for the team.

"Having raced with Tickford before, I know the team environment and dynamic quite well, I know most of the guys and girls already, so that will put me a step ahead, I feel like I’ll be able to slot right in without missing a beat. I’m really looking forward to working with everyone on and off-track to get the most out of myself and the whole team.”

Tickford Racing CEO and Team Principal Tim Edwards was pleased to have the former Mike Kable Young Gun award winner return to the Ford squad in 2021.

"Thomas has impressed us in and out of the car since his first Super2 practice session all the way back in 2018 in Adelaide, so we’re thrilled to have him back for 2021,” Edwards said. 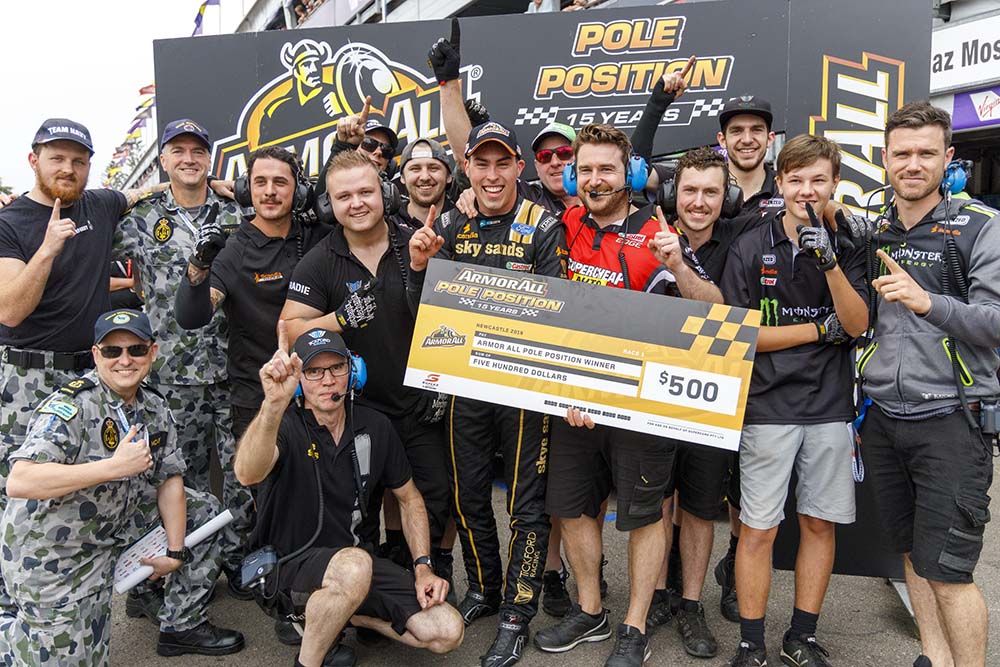 "It doesn’t take much to realise Tom’s one of the best up and coming drivers of his generation. He’s overcome some extraordinary challenges in 2020 which we’ve all followed closely, and when the opportunity to work together in 2021 arose we were all delighted to make it happen. Our team and our fans are elated to have him back in the fold, and we are very much looking forward to many more successes together in the future.”

The announcement comes after Randle was jointly awarded the Innes Ireland Trophy, awarded by the British Racing Drivers’ Club to an individual who displays qualities of courage and sportsmanship epitomised by Ireland, a former BRDC president.

“It’s an incredible honour to be awarded the Innes Ireland Trophy,” Randle said.

“I’ve been pinching myself ever since I received the email from David Coulthard, the BRDC president. To join a list that includes guys like Sir Stirling Moss, Daniel Ricciardo, Alex Zanardi, and Mark Webber, it’s pretty amazing, and to receive the award as an Australian is really special.

"Obviously 2020 has been a hard year for everyone, but to think where I was in January - in a hospital bed - and where I am now, I’m just very grateful for the opportunity and the people around me.”

“I just want to thank my family and supporters. It’s been a long journey to get to this point with all the racing I’ve done and the CV we’ve put together, but it feels like it’s all been worth it now. I want to make all the Ford fans proud, so I’ll certainly give it my all to raise more trophies with the guys and girls at Tickford in the years to come.”

With discussions ongoing around his other plans for 2021, Randle will now begin preparations for his main game return at the Repco Bathurst 1000 across October 7-10, 2021.