Randle is a leading contender for the Dunlop Super2 Series title with MW Motorsport, having left Adelaide with a hat-trick of podiums including a win.

The next round of the second-tier category was due to take place at Symmons Plains in early April, for which Randle was given medical clearance to contest.

The postponement of that round due to the COVID-19 pandemic however opens up a long break, with the next likely Super2 outing at Townsville in late June.

That window could be deemed an opportunity for Randle to undertake chemotherapy without affecting his racing exploits; a notion which the Victorian moved to clarify. 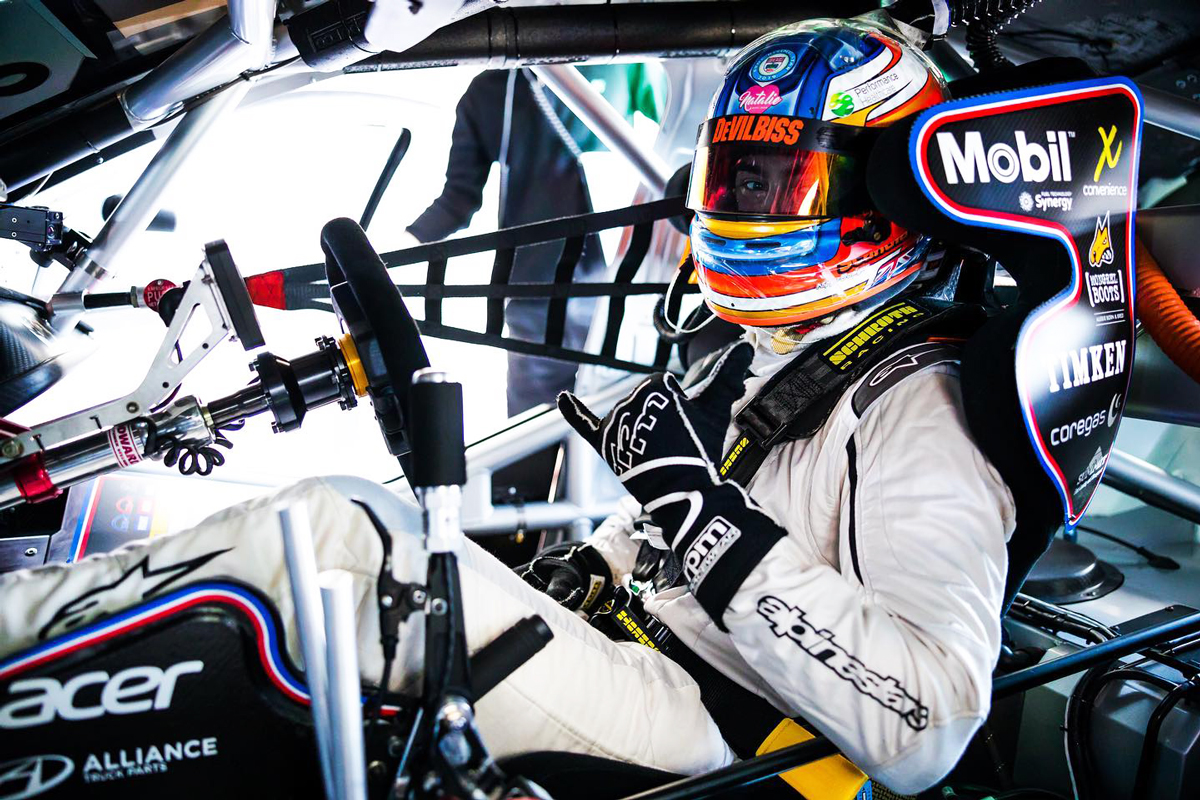 “The misconception is that people are thinking that I’m delaying the chemo to race and that is not true,” he told Supercars.com.

“I mean, you have got to put your health first and the fact is at the moment the tumour marker numbers are too low for the oncologist to go ahead with any form of chemotherapy.

“At the moment it’s not required. I’m now on a month-to-month check-up, which is a lot better than having to do chemo.

“It was more actually we can race because the treatment is not required in what we believe to be the immediate future, which is fantastic.”

In light of the COVID-19 concern, Randle counts himself lucky that he’s not going through chemotherapy which could have potentially put him at a higher level of risk in coping with the virus.

On the whole, he’s grateful for the turn of events. 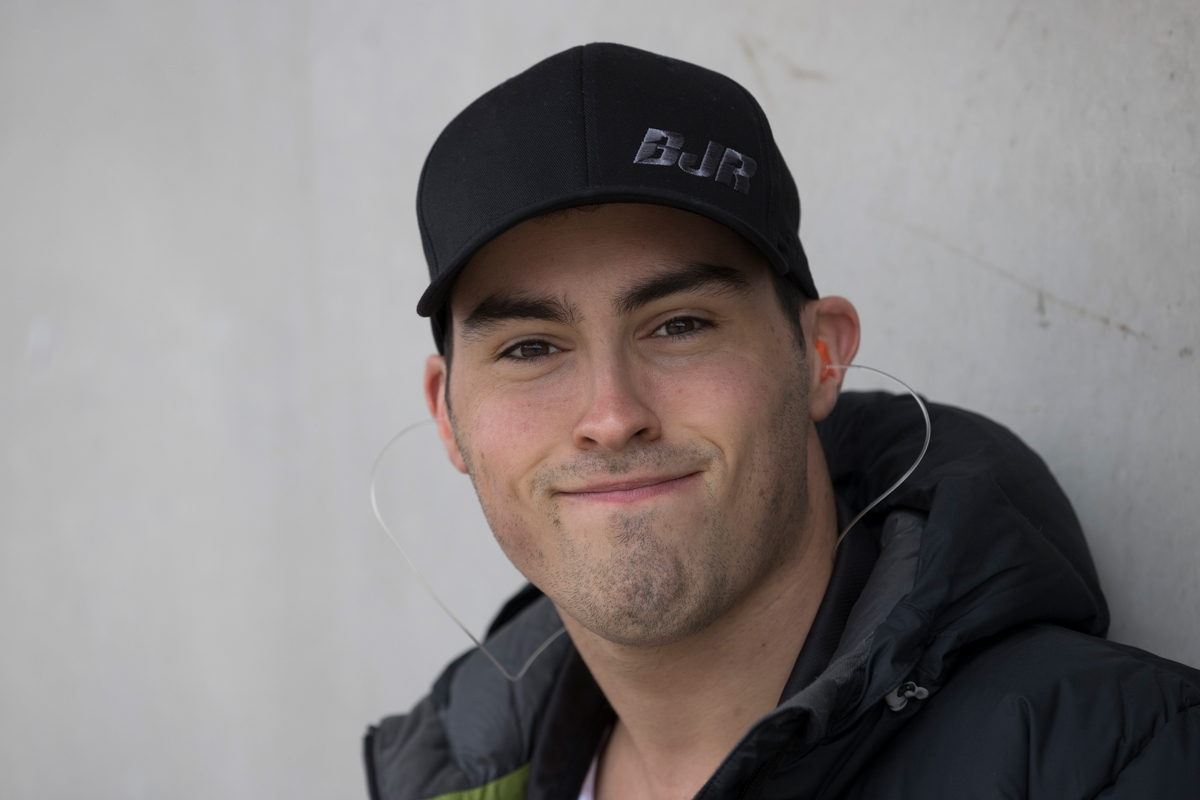 “I had my GP, my urologist – the surgeon who did the operation – and my oncologist, all three of them were telling me that I need chemo and they booked me in,” he said of the earlier stages of recovery.

“I was told ‘make sure you pack a bag’. I knew the time I had to be there.

“It was all pretty legit and then to go from that to now I may not even need chemo, it’s bloody fantastic.”

There is a crucial two-year period where if Randle can stay cancer-free, it will likely put him in the clear for the long run.

“Every month will be blood tests, and then I think every three months will be a CT scan,” he said.

“Basically I have got to do this for two years and if in that period it doesn’t return, then it’s highly unlikely for it to return again in my lifetime. 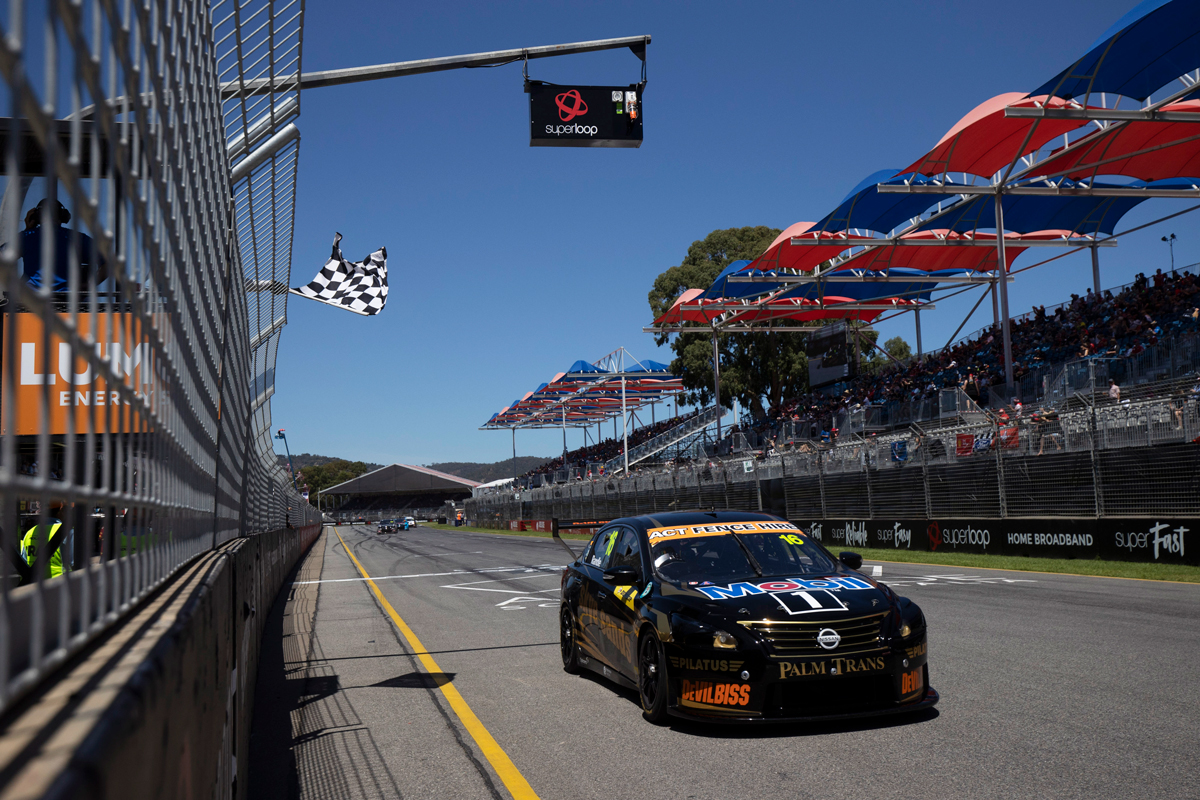 “In this period, the next two years, it’s about a 40 percent chance of it returning so that’s why they monitor you.

“If it does return, it won’t be an operation, it will be chemo. But at this point he’s pretty happy with where it is at.

Away from motorsport, Randle’s tertiary studies for a mechanical engineering degree have switched to online only… and he’s found a mutual hobby with a former Tickford Racing stablemate to keep busy.

“Cam Waters has been coming around because I live on a little bit of acreage and we’ve been flying [remote control] planes, that’s been a bit of fun,” said Randle.

After making the switch from Tickford to BJR, Randle will team with Nick Percat in this year’s PIRTEK Enduro Cup.