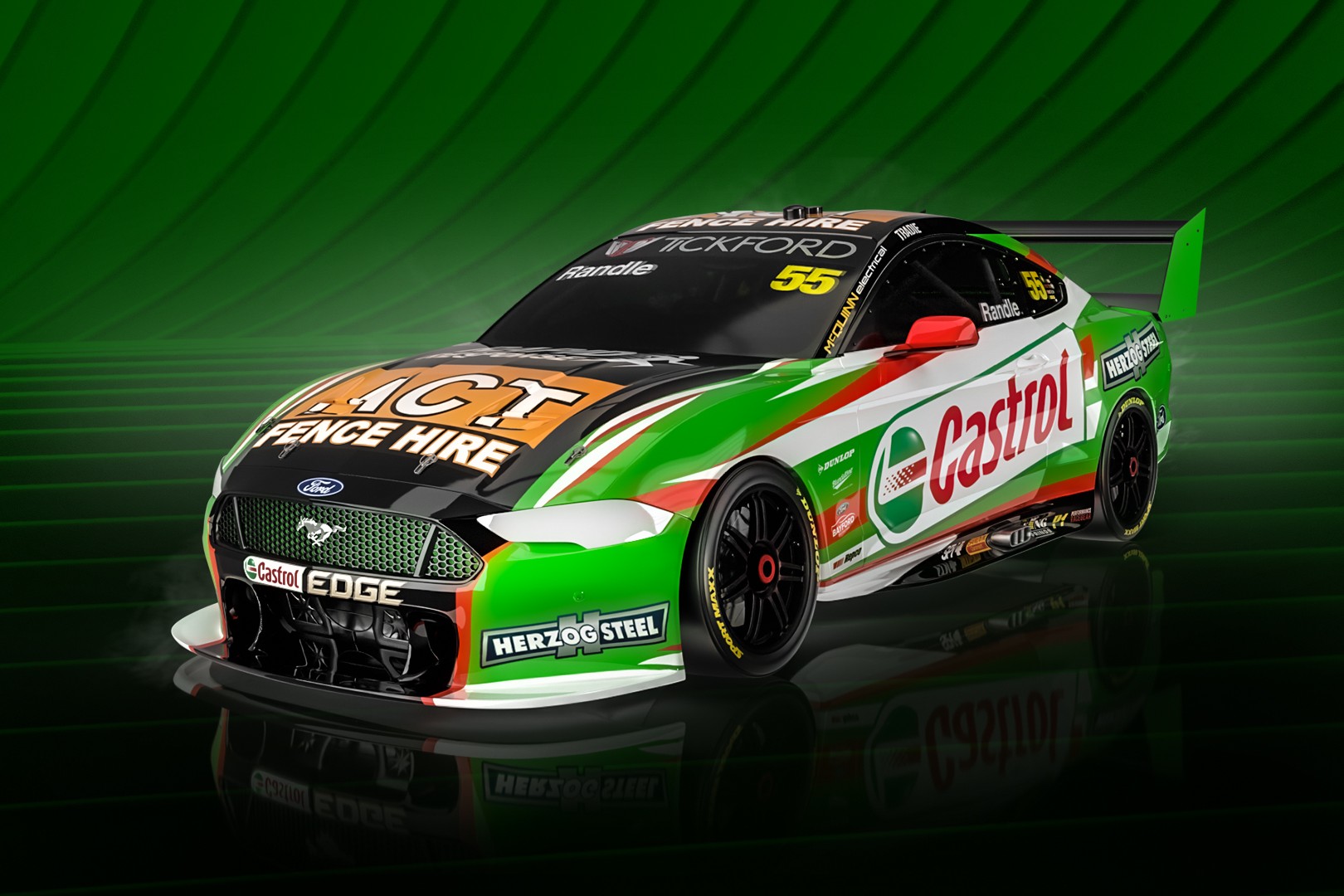 The Tailem Bend appearance in May will mark Randle’s first main game Tickford appearance since the 2019 enduros, having co-driven with Nick Percat last year for Brad Jones Racing.

He previously completed a wildcard appearance for Tickford at The Bend in 2019.

Randle will also co-drive one of Tickford’s three entries for October’s Repco Bathurst 1000, which will be his third Great Race start.

The Castrol Racing Mustang will also feature backing from ACT Fence Hire, which has supported Randle and Tickford Racing for several years, along with Canberra-based steel supplier Herzog Steel. 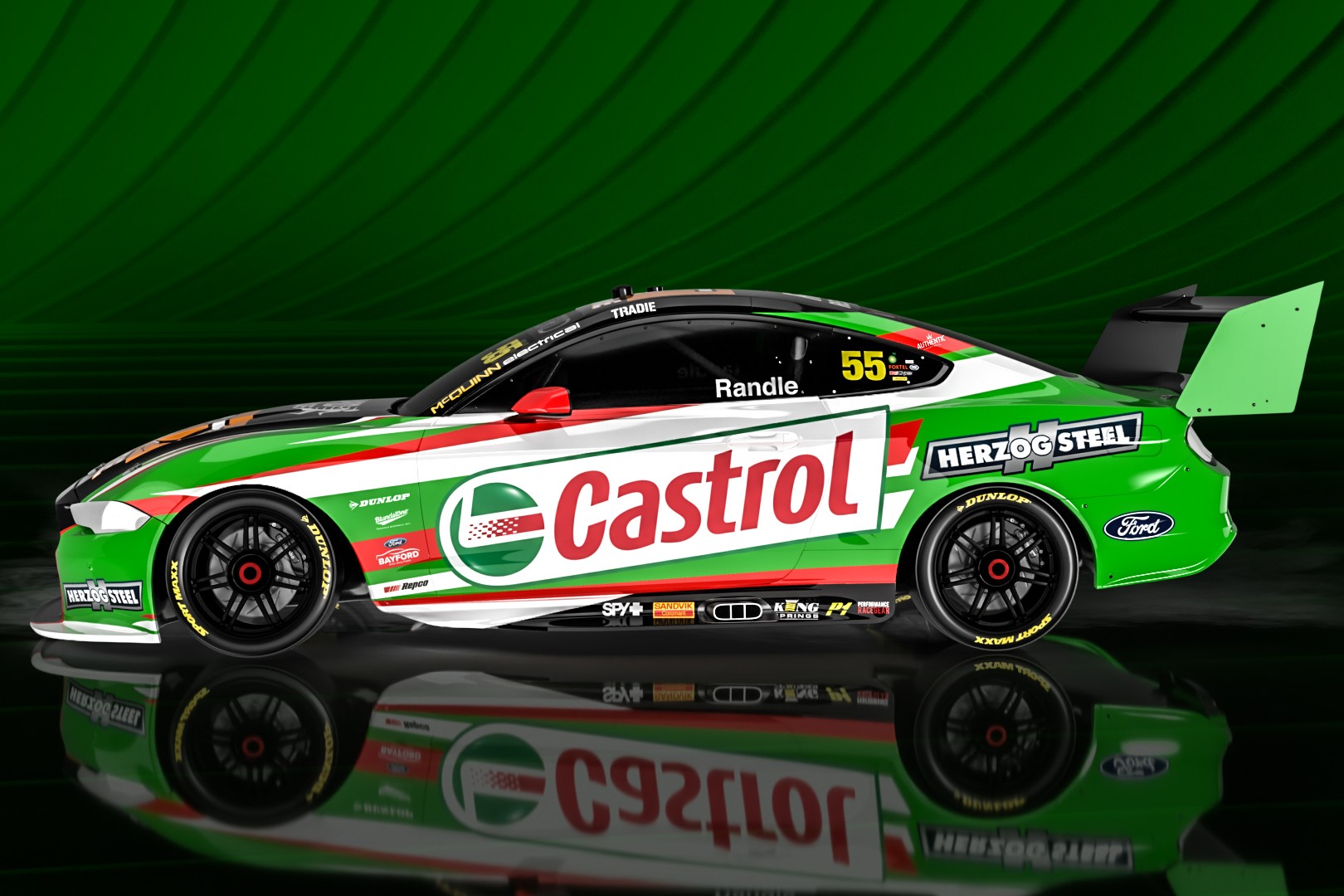 Randle, who recently overcame a battle with testicular cancer, was delighted to expand his 2021 racing programme into the main game. is understandably ecstatic at his expanded opportunity to race at the Supercars level.

“I am just absolutely thrilled to have the opportunity to drive the Castrol Racing Ford Mustang for Tickford Racing at three events this season,” the 25-year-old said.

“Tickford and Castrol have been huge supporters of my career thus far, and are both iconic brands in Australian motorsport, so to represent them on the grid in this capacity is incredibly special.

"I’m very familiar with the team at Tickford, of course, and I have a lot of experience driving their cars so I feel like I can slot in and be comfortable straight away at Tailem Bend.”

Randle impressed in his 2019 wildcard appearance at The Bend, keeping his nose clean and recording two solid finishes.

Now with a Super2 title under his belt, the Melbourne native is keen to carry his experience to new tracks in his main game journey as he aims to secure a 2022 drive.

"Obviously we put together a wildcard at Tailem Bend a couple of years ago that went quite well,” he said. 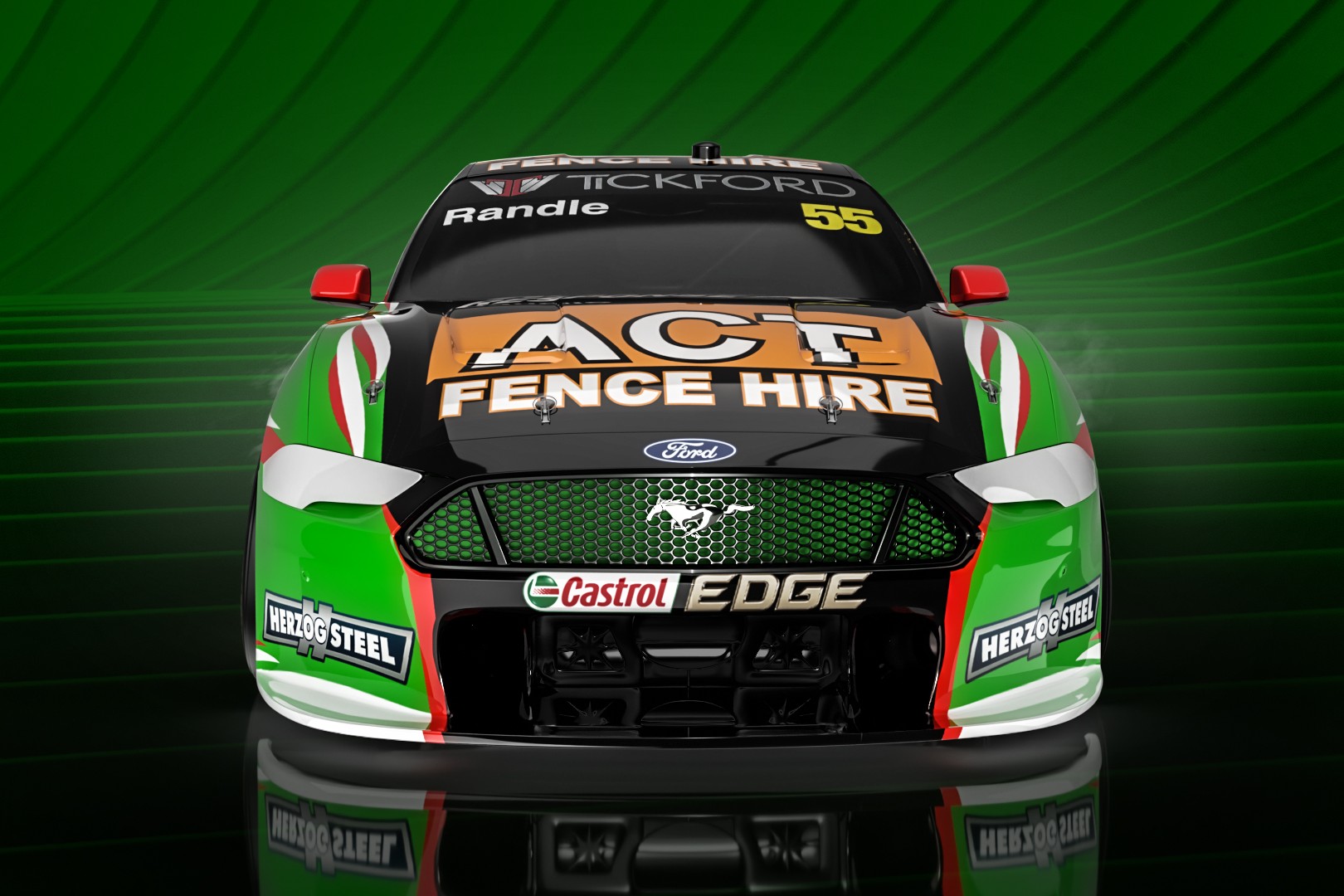 “So hopefully we can be just as strong, if not stronger, on our debut and carry that to the other two events, which are very exciting as well.

"I have so many people to thank, not just Tickford and Castrol, but the continued support from ACT Fence Hire, who first supported me in my 2019 wildcard appearance, Herzog Steel, Rusty French, my family, and so many others.

"I’ll be working hard to do them all proud at Tailem Bend and beyond.”

Randle’s first of three hit outs in the Castrol Mustang will be the The Bend across May 8-9.