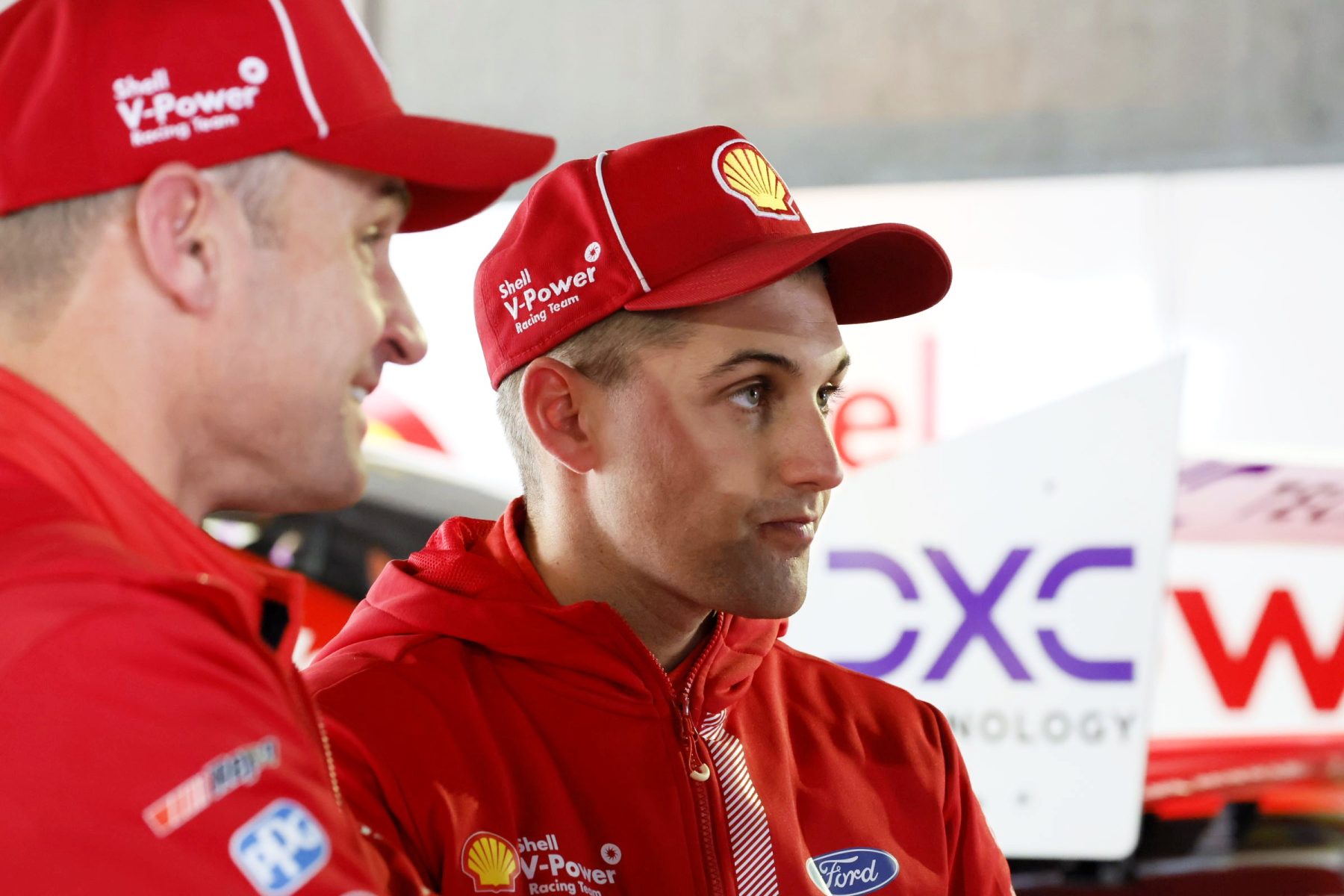 De Pasquale struggled to find a rhythm as Waters and Shane van Gisbergen kicked away.

He then dropped from third to sixth with a spin at Turn 6 on lap 14.

The 26-year-old lost another position and crossed the line 33 seconds from the leader.

Given changes had been made to the car between races, De Pasquale was left to rue what could have been.

"It was a wet last race starting on the front row, we made some changes for that race,” he said.

“Obviously didn’t get to see it because of the weather.

"We tracked along alright and it rained quite hard through the middle of the race.

"I had a few offs and ended up where we were.”

Waters moved ahead of De Pasquale in the championship.

De Pasquale started and finished fifth in the earlier race, which was red-flagged after a start-line crash.

For just the second time in 2022, De Pasquale left an event without a trophy.

“Qualifying today was pretty similar to yesterday,” he said.

“It was great to get a front-row start for the final race.

"The first race was pretty hectic with the red flag and two starts, I don’t know the last time or if ever we have done that.

"We didn’t have much car speed but we were sort of in the thick of it for most of the race."