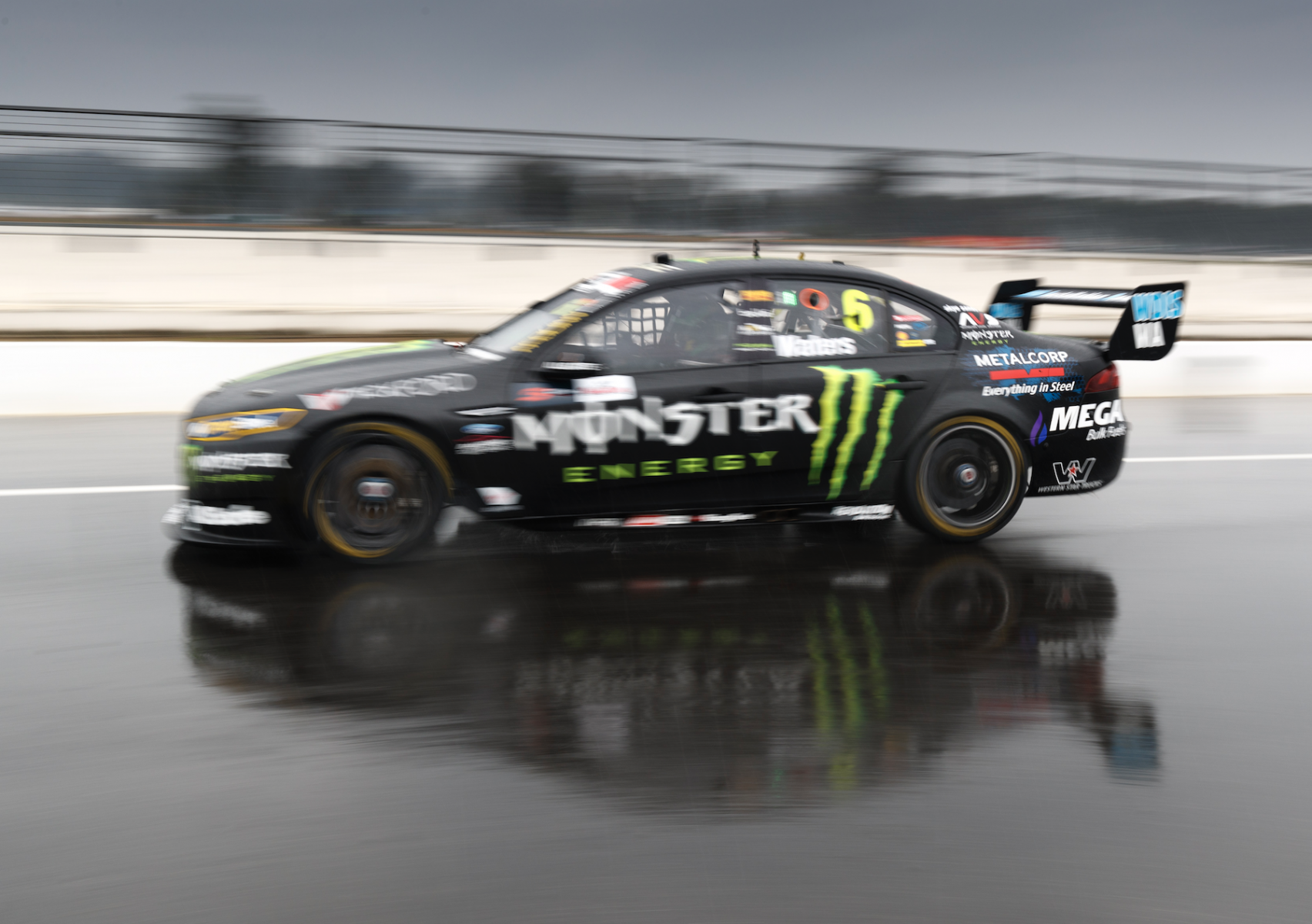 All four Supercars teams to take to Winton this morning have pulled the pin on the test due to wet weather.

Prodrive, Garry Rogers Motorsport, Nissan Motorsport and Preston Hire Racing all turned laps in wet conditions before calling the day before the 11am cut-off.

The move ensures today does not count as part of each team’s allocation of three test days for the season.

Prodrive, Preston Hire and Brad Jones Racing were also scheduled to run yesterday but elected to wait it out.

With the forecast grim for the rest of the week, BJR deferred its day until November.

Nissan, which has not had a full Winton test this year, has confirmed that it will try again at Winton tomorrow. 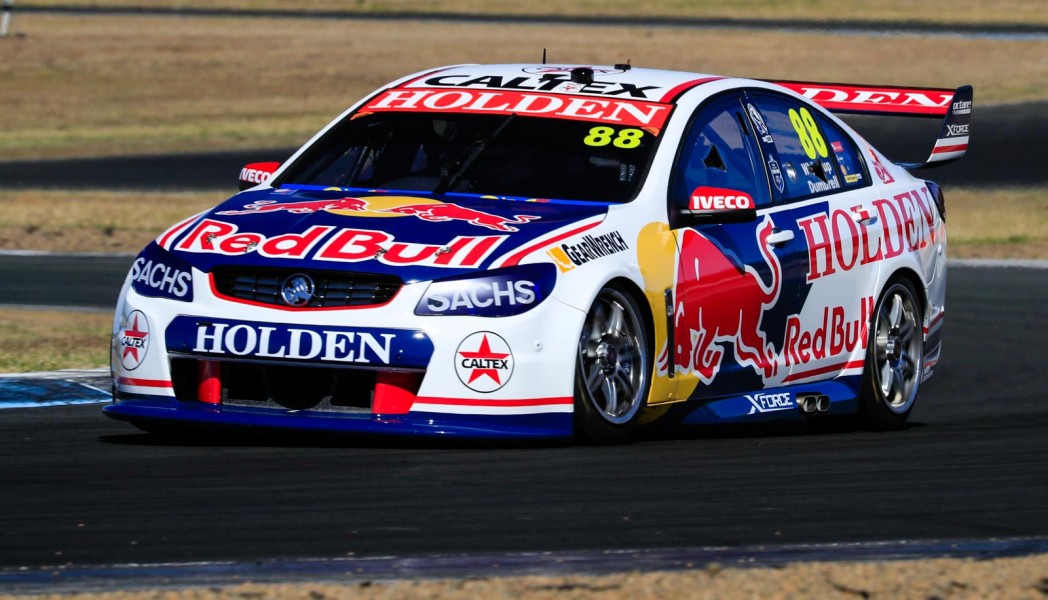 Testing is taking place in sunny conditions at Ipswich

Prodrive is investigating the possibility of running next week, while GRM has abandoned hope of testing before Sandown.

Erebus Motorsport already has the circuit booked for September 13, planning its test just two days before practice for the PIRTEK Enduro Cup opener.

Testing is meanwhile taking place today for the Queensland teams in warm and sunny conditions at Ipswich, with Shell V-Power Racing, Triple Eight and Tekno Autosports all on track.

It is an important day for imports Alex Premat and Matt Campbell, who are acclimatising to Scott McLaughlin’s Shell Ford and Shane van Gisbergen’s Red Bull Holden respectively.

Jonathon Webb is likewise scheduled to turn laps in Will Davison’s Tekno entry ahead of his planned return to racing at the Wilson Security Sandown 500.

A comprehensive program was run with the two new 2018 options despite isolated showers also falling at the seaside venue.