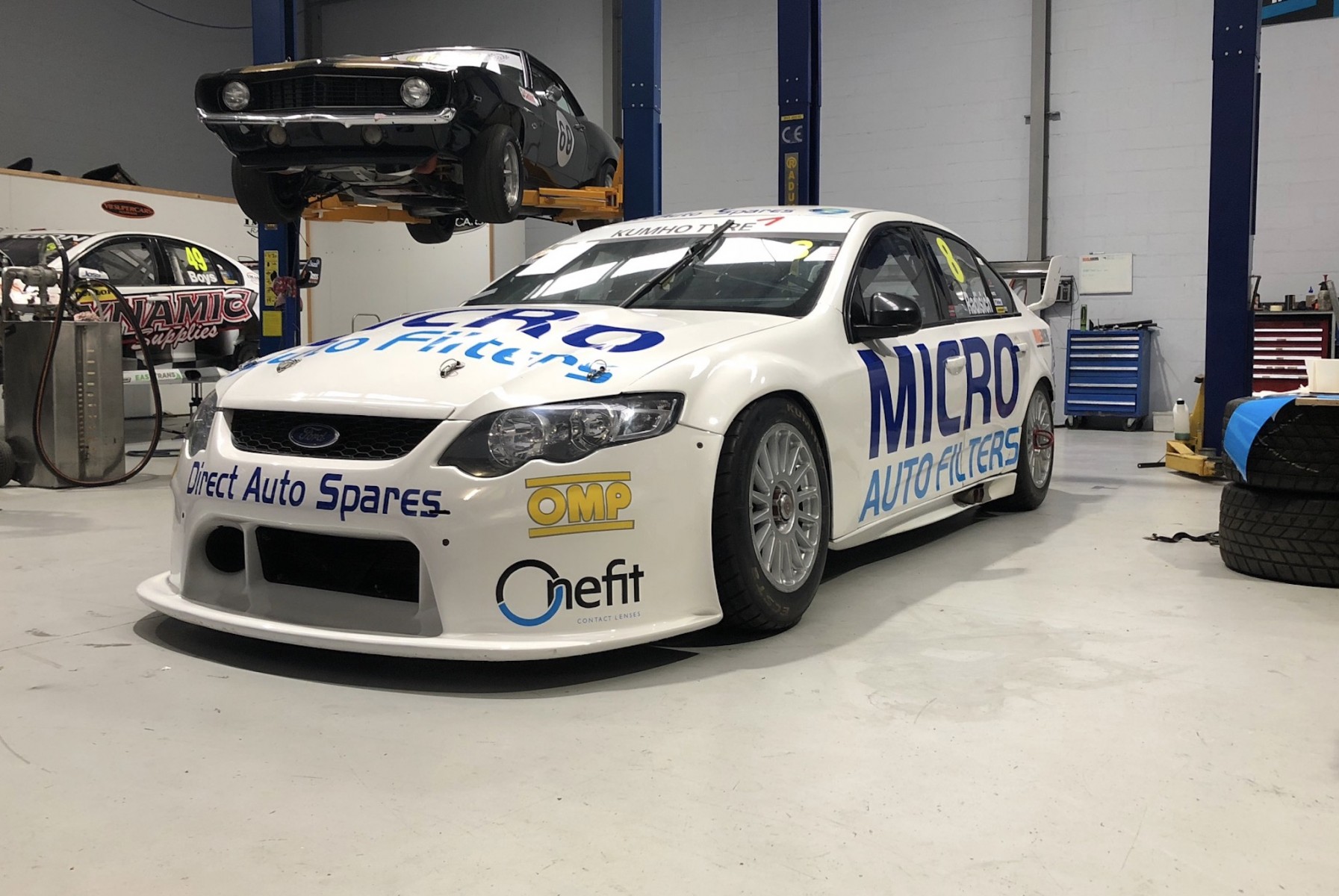 The nephew of former Supercars star Paul Radisich, Mathew Radisich will make his debut in the V8 Touring Car Series at the WD-40 Phillip Island 500 next weekend.

Radisich, 30, has inked a deal to race in the class for older Supercars with Terry Wyhoon’s Image Racing, which also competes in the Dunlop Super2 Series.

“It’ll be a good learning curve for me, so I’m pretty excited about that.

“Those SBR Fords are good cars, the set-up’s there and the team’s there; thanks to Terry and Dana Wyhoon in putting the deal together, and Micro Auto Centres and Direct Auto Spares.

“Everything’s there that I need to be able to learn and improve.

“Having Paul in my corner is a good thing to have as well, he knows a lot about those cars.”

He won eight races with the team, and finished fourth in the championship in 2000, before moving to Briggs Motorsport - which became Triple Eight - in ’03.

After a pair of major accidents at Bathurst in 2006 and ’08, with Team Kiwi and then Walkinshaw Racing, he retired from driving.

“He wants to come over for one of the rounds,” Mathew Radisich said of his uncle.

“He’s not sure if he can make it for the first one, but he definitely wants to come over for at least one, if not a couple.” 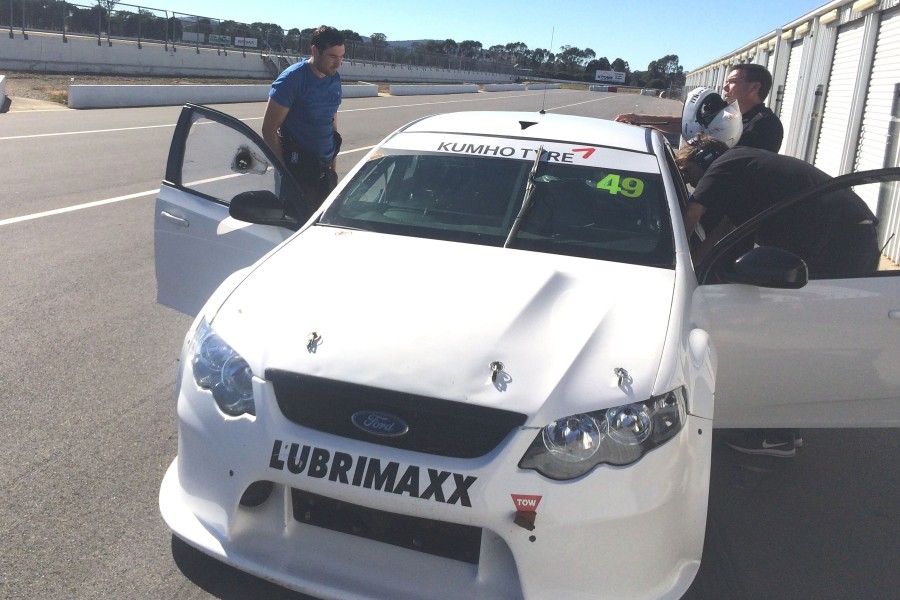 Having spent the best part of a decade on the sidelines after a single-seater foray that included time in Australian Formula 3, Radisich tested with Image Racing at Winton in January.

His preparations for the April 20-22 season opener will ramp up with a test at Phillip Island on Wednesday, two days out.

“We’re going to do a proper run through the whole race program and get a baseline set-up,” Radisich said.

“It’ll be good to be there and get used to it. I’ve never actually done a start in one of them, either. It’s pretty exciting.”

2018 WD-40 Phillip Island 500  ›
Stay In The Know
Sign up to the Repco Supercars Championship Newsletter
We use cookies to ensure that we give you the best experience on our website. If you continue to use this site we will assume that you are happy with it.Ok