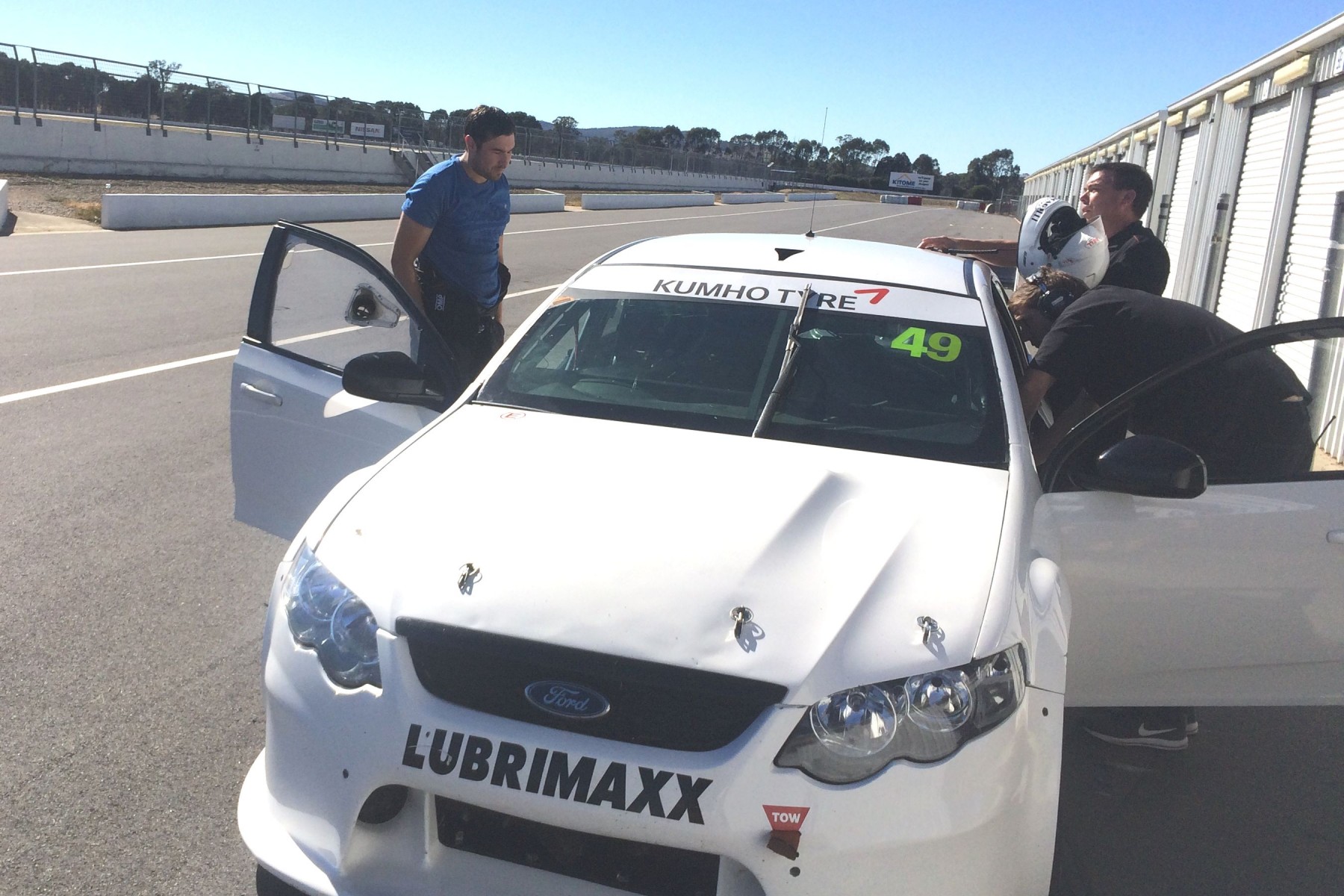 The Radisich name could be back in Supercars competition this year, after Mathew Radisich - the nephew of race winner Paul - tested an ex-Stone Brothers Racing Falcon.

That Falcon is run by Terry Wyhoon’s operation in the V8 Touring Car class for older Supercars, alongside its Dunlop Super2 Series program.

Now 28 and based in Melbourne, Radisich is looking to return to motorsport after an absence of nearly 10 years in either Super2 or V8 Touring Cars.

Radisich last raced in early 2009 in Formula 3, turning his maiden Supercar laps at the end of that year during a ride day for then-Super2 squad Greg Murphy Racing.

“I stopped racing for a little while to concentrate on starting up our business over here,” Radisich, left in the main photo, told Supercars.com.

“I want to come back now and try to make something happen, so we’re trying to put a package together to run in one of those two series, V8 Touring Cars or Super2.

“Paul’s been helping out and we’ve got a couple more tests lined up in V8 Touring Cars and also Super2 cars in the coming weeks and then we’re going to have a look and see which team best suits, basically."

Radisich’s earlier racing was in single-seaters on both sides of the Tasman Sea, including Formula 3 outings with Garth and Leanne Tander’s squad in 2008.

Image Racing is understood to have drivers signed for a pair of Commodores in Super2, and has young Kiwi Jordan Baldwin as its first V8 Touring Car entrant.

Radisich was one of four drivers Wyhoon tested in his V8 Touring Car Falcons on Monday, in hot conditions.

“I was pretty shocked myself after eight laps that we were that competitively timed in the Supercar,” Radisich said.

“That was my second time in a Supercar, so I was pretty happy with those times, thanks to Terry for the day.” 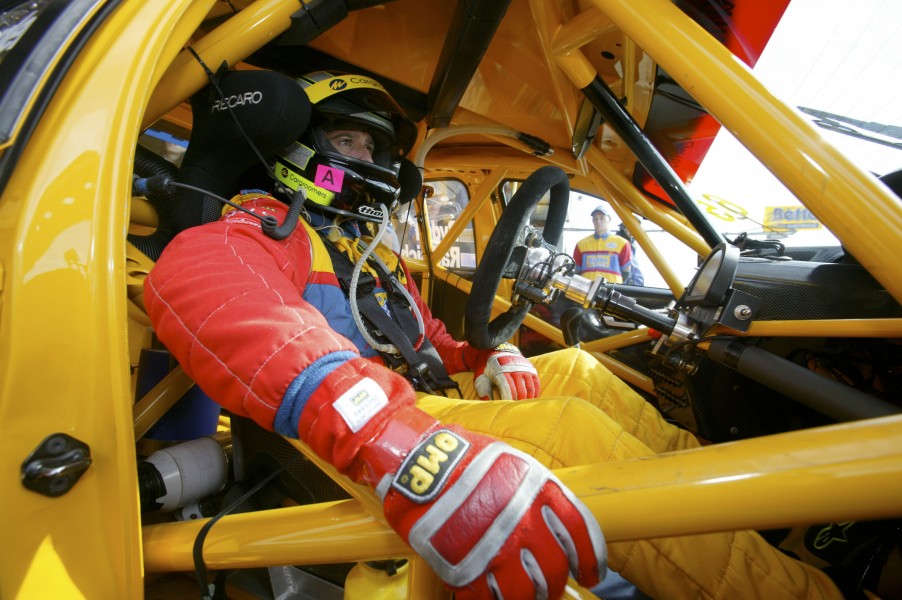 Paul Radisich raced full-time in Supercars with Dick Johnson Racing, Briggs Motorsport and Triple Eight and then Team Kiwi Racing from 1999 the middle of 2007, when the last-named program folded.

He recorded a best result of fourth in the championship in 2000 with DJR, also finishing second at Bathurst that year.

Mount Panorama was later, though, the scene of two major accidents within the space of three years for the former British Touring Car Championship driver and two-time Touring Car World Cup winner.

The first, in the 2006 race, ended his second Team Kiwi season with a broken ankle and sternum.

Even more severe injuries as a result of a stuck throttle in practice in 2008 with the HSV Dealer Team brought an end to Radisich’s career.