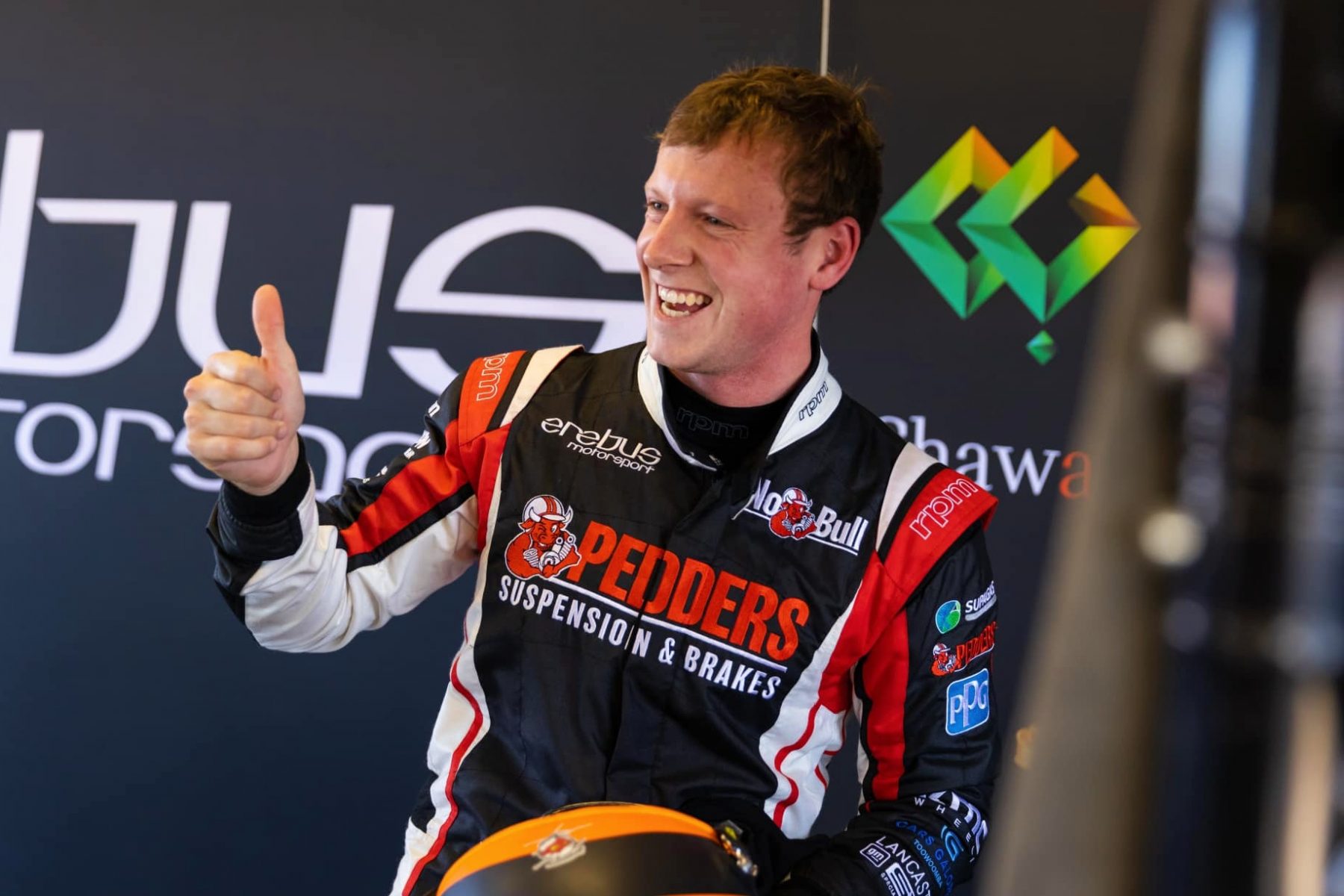 Will Brown was delighted to trade blows with frontrunners en route to fifth in the NTI Townsville 500 finale.

The Erebus Motorsport driver sailed from his maiden ARMOR ALL Top Ten Shootout appearance to a third top five finish of 2021.

It helped the 22-year-old retain 10th in the points standings, which he claimed in Darwin.

Brown held sixth in the opening stint before an error at Turn 3 saw both Shell V-Power Racing Team cars go through.

He was able to recover the position lost to Will Davison, who would race on to fourth.

Brown’s primary rival shaped to be Cameron Waters, and both stopped on lap 29.

The #9 Pedders entry pulled out behind Waters in the lane, and Brown set after the Tickford Racing driver.

Brown made his second stop on lap 56 and had to battle past Todd Hazelwood before again ranging to the back of Waters. 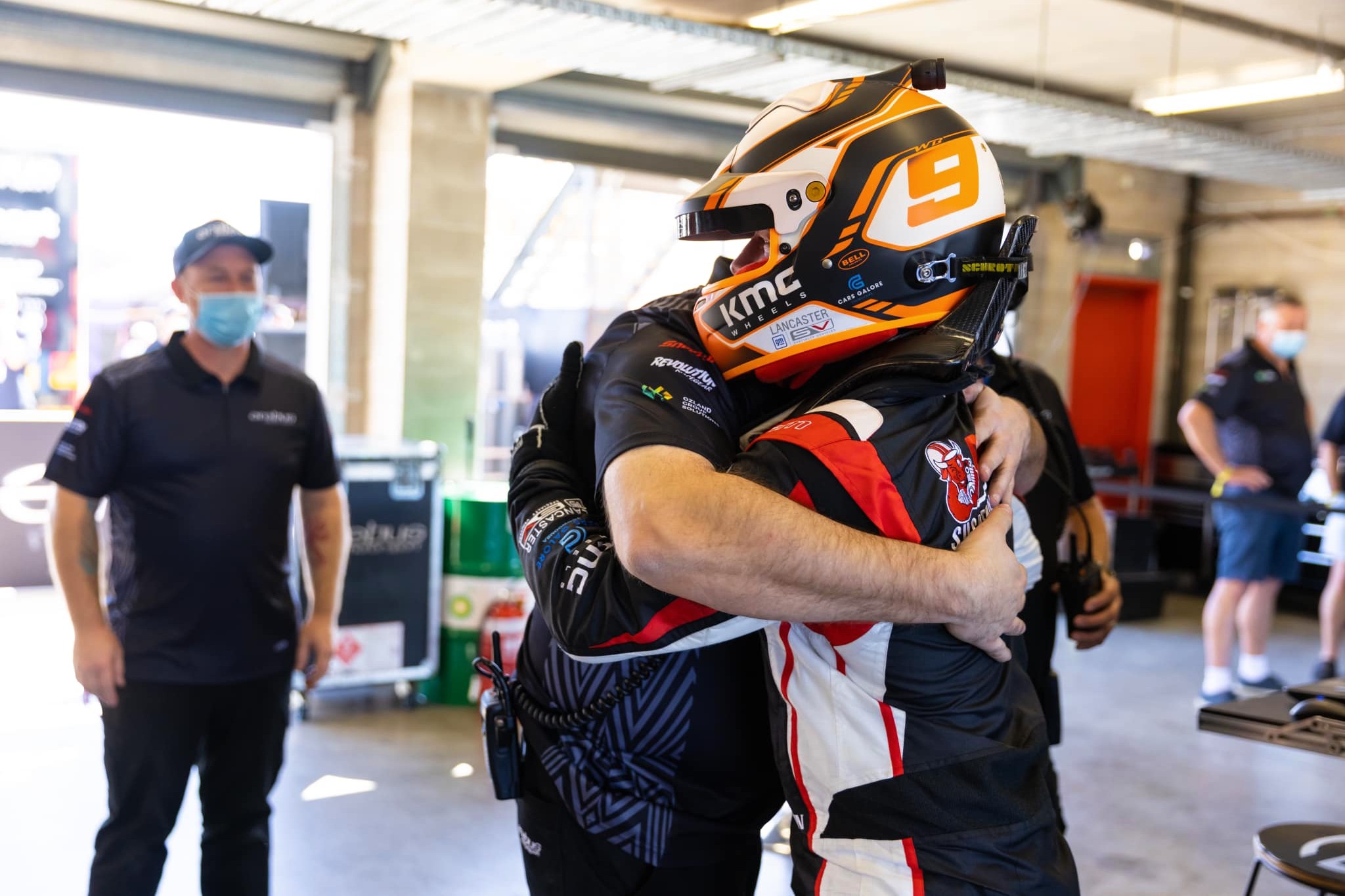 Lap by lap, Brown reeled in Waters and made a move stick at the final corner late on.

"It was bloody awesome racing those guys up the front," Brown said.

"It was clean, and coming through at the end there, god the car had some pace.

"I can't thank the boys enough; to turn it around from an 18th-place car yesterday to P5.

"I think it was even better than that. It was awesome."

The Townsville result comes after Brown was one of just five drivers to finish all three Darwin races inside the top 10.

Sunday’s performance has buoyed Brown ahead of this weekend’s return to Townsville, which will host three sprint races.

"Erebus has done a fantastic job this year, I can't thank them all enough," he said.

"Just pumped to be out here and pumped to get back next weekend.

"I'm probably a bit excited, inside I'm a bit shagged, but I'll get in the ice bath and see how we come out.