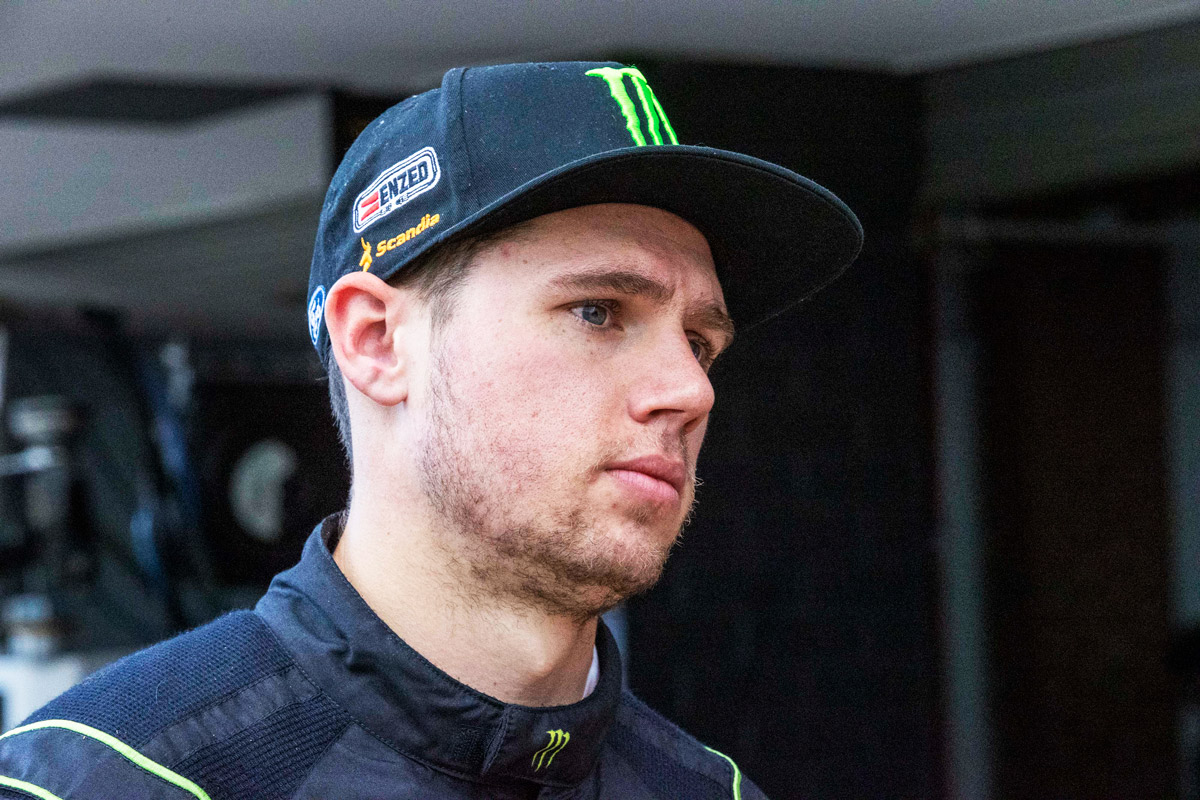 Waters sits fourth in the championship following a fine display at Adelaide and a solid if unspectacular Sydney Motorsport Park weekend.

SMP shaped as a big test for the 2015 Super2 champion, having never a claimed a top 15 finish in his first three visits there.

Two sixths and a 13th were a marked improvement; he was even stronger over a single lap, qualifying as high as third and no worse than sixth.

“Going into SMP we had a few question marks because it’s been kind of a bogy track for the Tickford car,” Waters told Supercars.com.

“I was happy but I kind of went away from the weekend and thought we probably could have achieved a little bit more.” 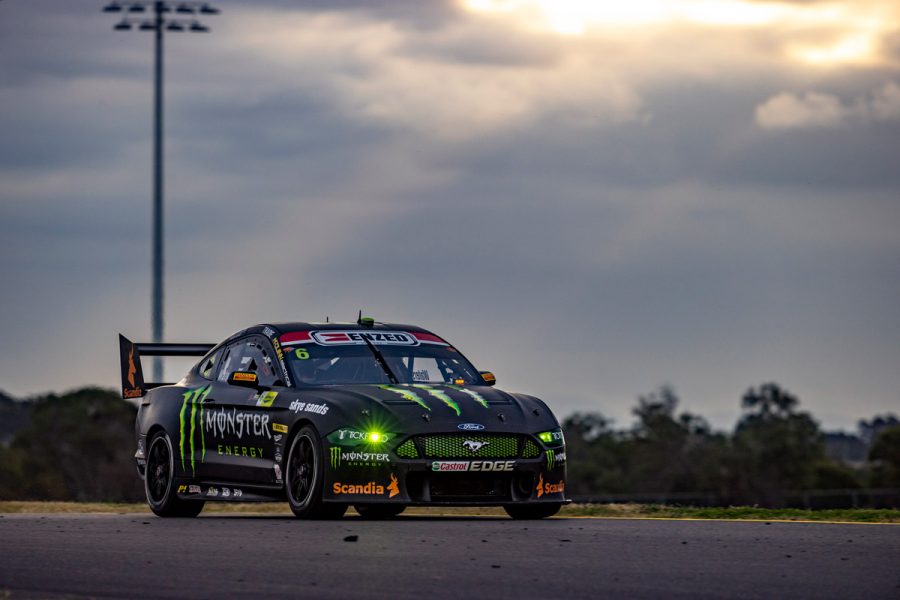 The team’s continued competitiveness does perhaps offer a chance for the 25-year-old from Mildura to take the first solo win of his Supercars career, and the first since he and Richie Stanaway won the 2017 Sandown 500.

“We have slowly got the car to a point where we can roll it out and I think be consistently up the front somewhere.

“It has taken a few years to get to that point now but I think we’re at the point where we can snag a win occasionally through the year at a track that works particularly well for our car.

“And it’s probably the best I’ve ever seen the team working together… I think having those foundations we’ll just continue to grow and it should bring results hopefully.”

As for where that could position him in the championship standings come the pointy end of the season? 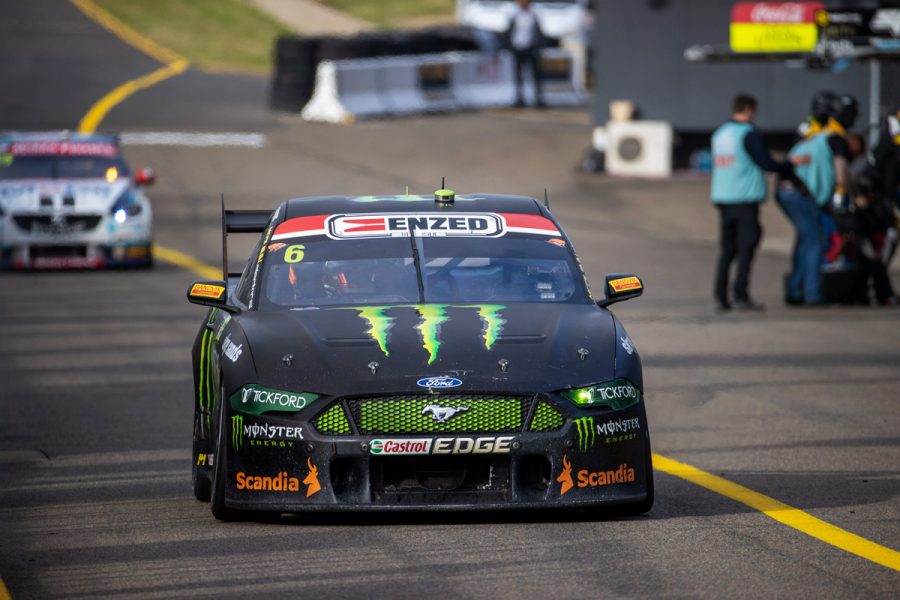 “I think for us we need to be fighting for top fives every weekend and be finishing races and consistent and if we can do that, there’s no reason why we couldn’t be third or top five in the championship,” Waters added.

“I don’t want to put any predictions on that kind of stuff; I like to just worry about the now and if you do that, the future will sort itself out.”

To head back for another crack at SMP this weekend, Waters is keen to see if improvements can be made.

“We have a couple of deficits in our package and I think we left SMP pretty clear what those were, which is good,” he said.

“There’s just a certain type of corner which our cars struggle with.

“We have developed over the past couple of years to have a car that’s strong at particular tracks and a particular style of corner and we know what that is, we just need to find the missing link for the last part of the car balance.

“I don’t think we’re far away. We just need to work out we need to do to unlock it.”

The Truck Assist Sydney SuperSprint will involve three 32-lap races across this weekend.