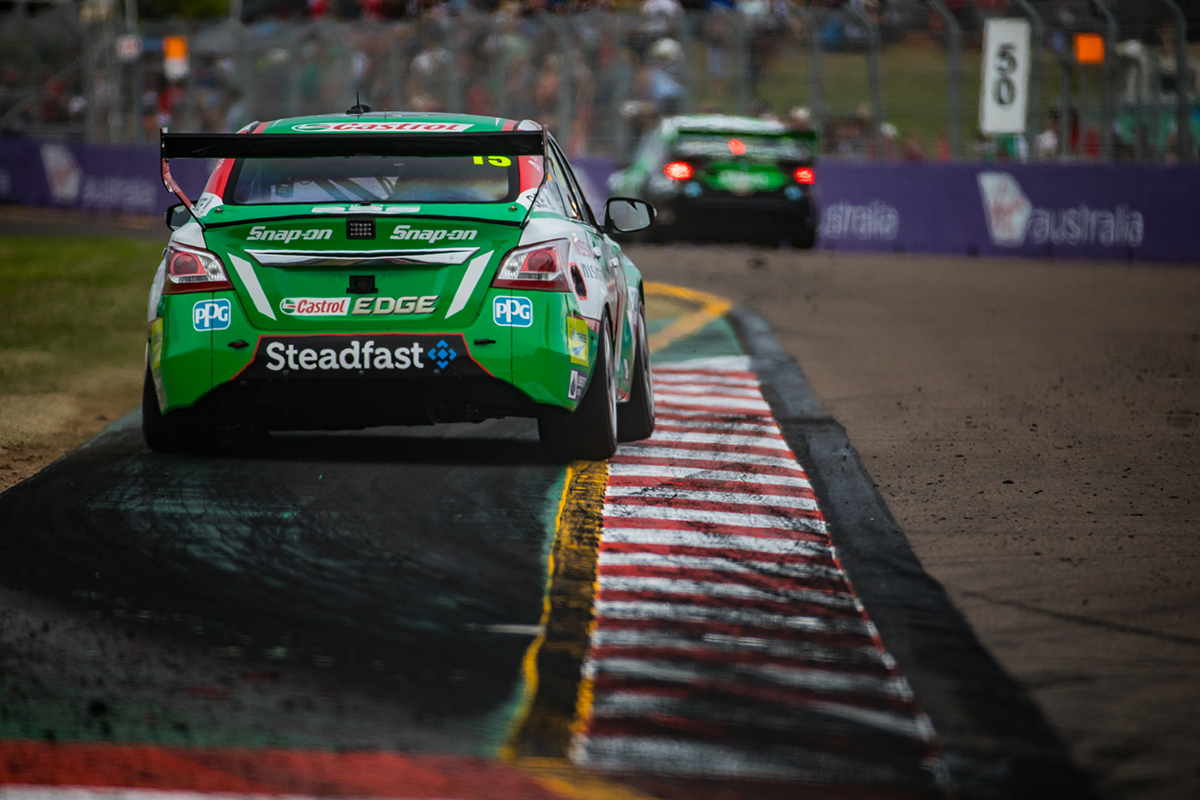 Rick Kelly says his Nissan Motorsport outfit knows where its rivals are quicker, and has a “clear focus” on how to improve its own Altima’s race pace.

Kelly has been one of the form drivers in recent months, taking a pair of podiums at Phillip Island and a victory at Winton.

He headed to Townsville having only finished outside the top six twice in the preceding eight races, but had to settle for 15th from 10th on Saturday after a “horrendous” final stint.

The Castrol Altima lined up third on Sunday and finished seventh, Kelly fading from the podium fight.

"We certainly have proven we have the one lap pace,” he said.

“We did our absolute best to nurse it and ensure the tyre didn’t go off.

“I believe seventh is the absolute best we could have achieved.

“We know where the other guys are faster, so we can look at improving our own areas.

“So we’ve got a clear focus on where we need to get better."

Kelly remains eighth in the drivers’ championship, while Michael Caruso lost a place to 16th after failing to start on Saturday and being tipped into a crash on Sunday.

Despite Caruso's Nissan sustaining heavy front-end damage, the team will keep its cars and trucks in Queensland this week between the Townsville and Ipswich events.

Andre Heimgartner picked up one spot to move into 19th in points, having finished 12th – as the lead Nissan on Saturday – and 11th. 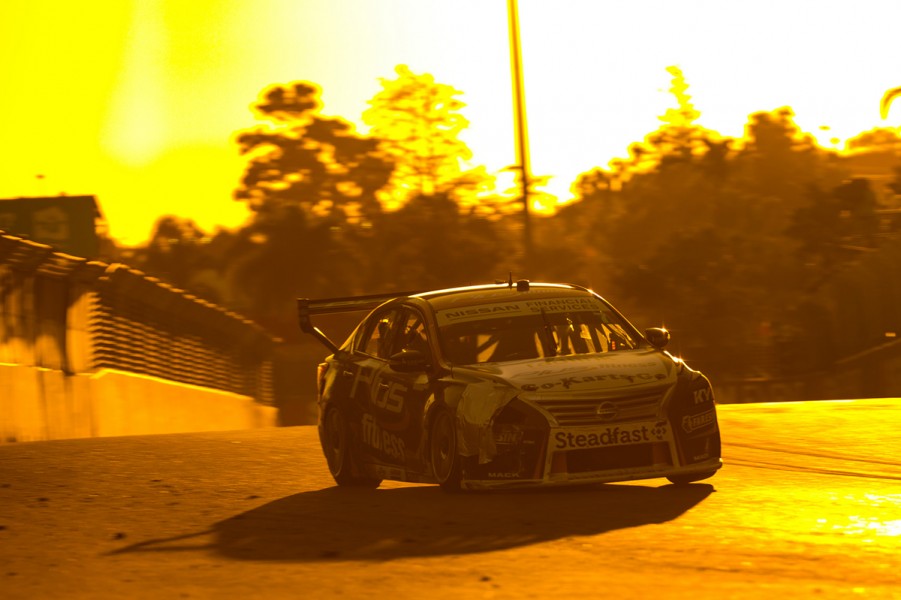 Heimgartner’s Plus Fitness Altima picked up steering damage early, but gained six places late after pitting for tyres during the Safety Car period.

"It was a bit of an average race for us,” Heimgartner said of Sunday..

"I got caught up in some other people’s drama. I got a bent lower arm, which made the day difficult.

“From then on, it was a case of survival and getting to the end.”

Simona De Silvestro copped a penalty each day on her way to 25th and 22nd and one lap down.

Sunday’s 15-second time penalty was the result of turning Caruso around at Turn 2 on the opening lap.

“It was a bit of a messy first lap,” the Swiss driver said.

“I had an OK start but somebody got into the side of me and I had to have a big lift on the front straight.

“Then I made the decision to head to the inside and had to bail out. I crossed the apron and accidentally hit Michael and ruined his race.

“It was a split decision that wasn’t the right one. We caught up on some people with good pace, but I can’t make those sorts of mistakes in the future.”