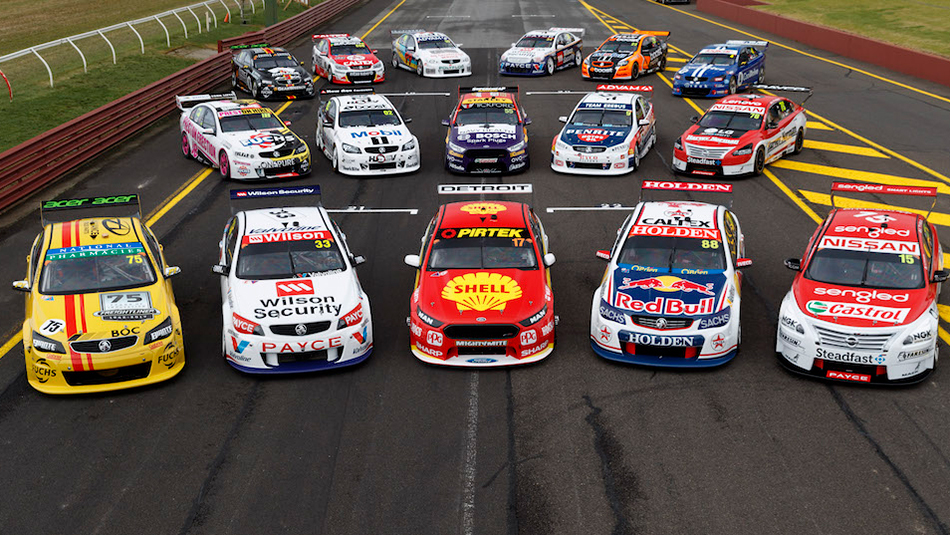 RABBLE.club will sponsor the Sandown 500 as part of a deal to become the Official Health, Lifestyle and Wellbeing Partner of the Virgin Australia Supercars Championship.

The PIRTEK Enduro Cup opener and annual retro round will be known as the RABBLE.club Sandown 500, with the company replacing Wilson Security in the naming-rights role.

The company plans to introduce “an athlete management system which will eventually be used by medical staff, drivers, teams, marshals and volunteers”.

The system will record live data during training and racing, with the data able to be fed to the athletes, teams, trainers, allied health and medical staff.

In addition to that system, RABBLE.club plans to launch an application that will provide the tools for individuals and families to take control of their health and wellbeing.

Supercars CEO Sean Seamer said the partnership is a strong addition to an arena in which drivers, in particular, have intense training regimes and challenging race conditions.

“The physical and mental challenge of racing these extremely powerful, fast, heavy and hot race cars over long periods and in intense conditions put these drivers in the elite athlete class,” Seamer said.

“This system will enhance training regimes and offer real time monitoring during racing, testing and training. It will help with the way they structure their training and to monitor their wellbeing in the car.

“A core component of our Supercars vision is the fan of the future and together with RABBLE.club we look forward to further engaging with our fans for the betterment of their own health and wellbeing.” 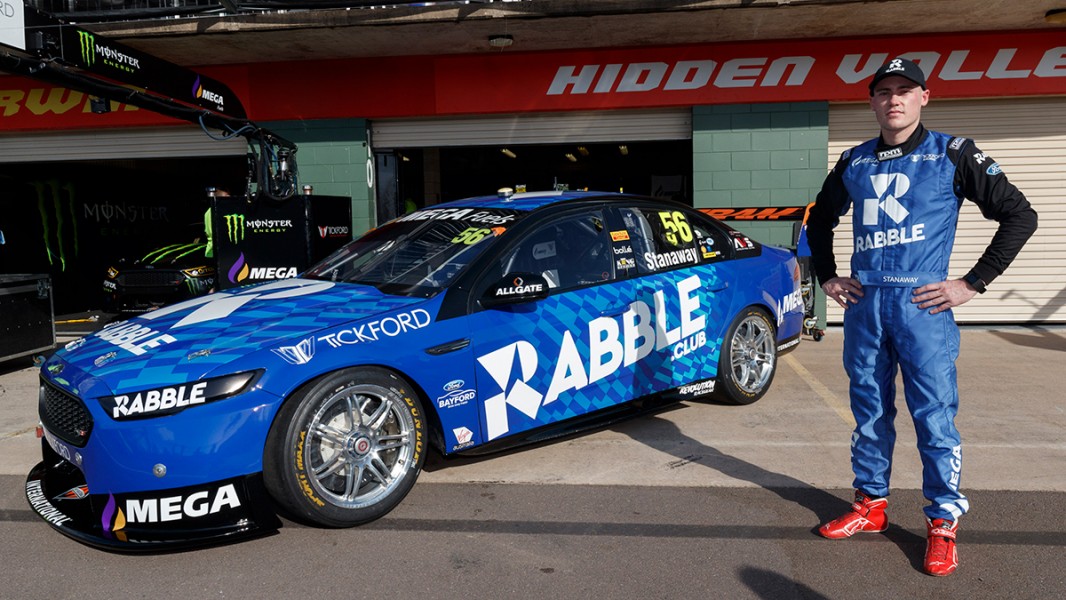 RABBLE.club took over naming-rights backing of Stanaway's Falcon in Darwin

Fiona O’Keefe from RABBLE.club said the organisation is thrilled to partner with Supercars.

“The drivers will all wear smart health devices, and the live data will be streamed straight through to our RABBLE platform so that teams can monitor how each individual is performing,” O’Keefe said.

“We are also delighted that during the Championship and working together with Supercars, RABBLE will offer fans the RABBLE.club app.”

“Other than being able to look after the safety of our drivers and teams, for me, the really exciting aspect of partnering with RABBLE is the platform will enable us to report on athlete data,” Dr Le said.

“We’ll be able to compare driver stats and analyse trends, develop strategies to address common issues and measure results. It’s going to change the way we operate from a health and wellbeing aspect.”