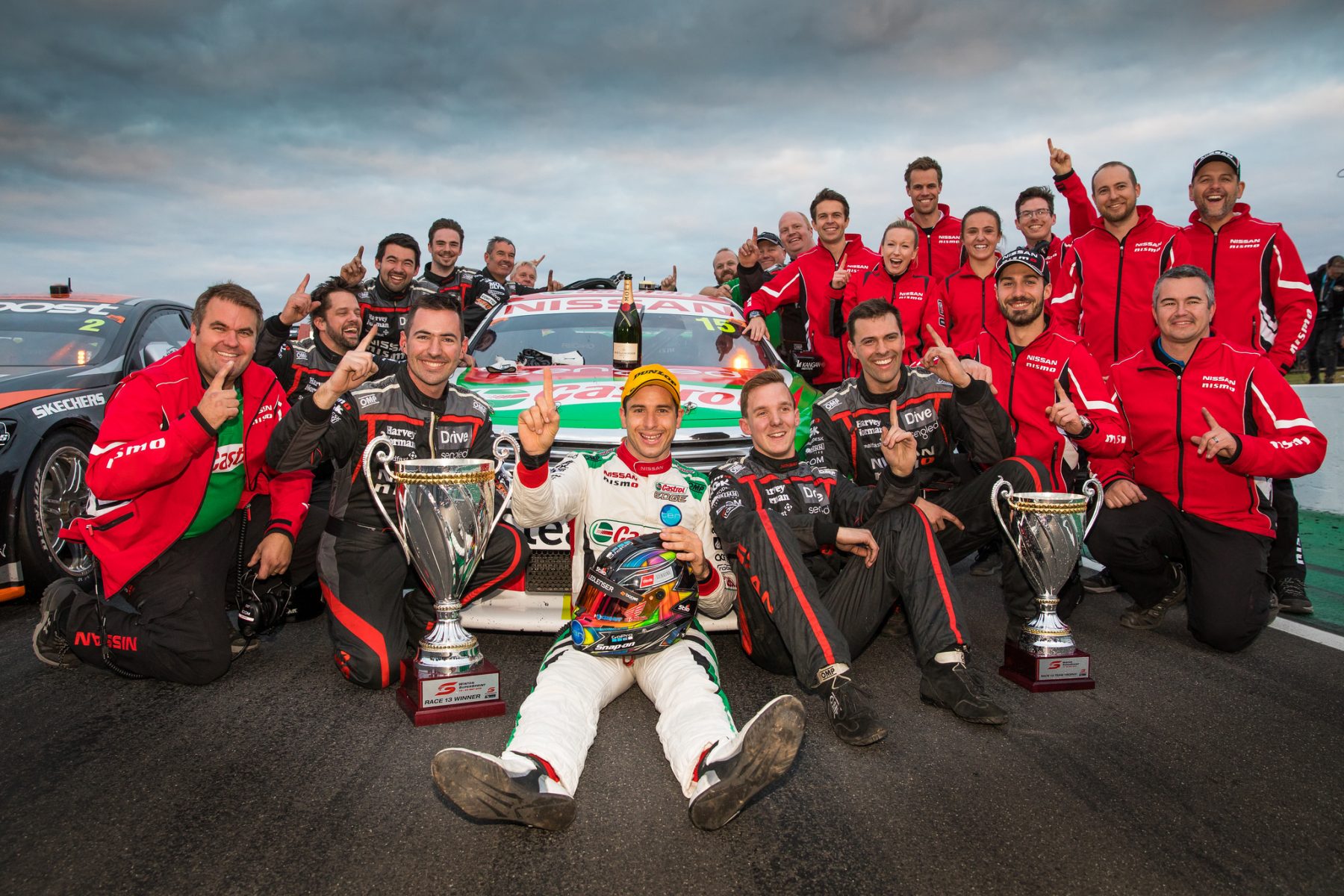 Rick Kelly says the gains made by Nissan Motorsport in 2018 aren't forgotten by losing momentum in the final third of the season.

After an arduous 2017, the Altima package was a big improver, Kelly taking his to a win, four podiums and an ARMOR ALL Pole.

He was one of the form qualifiers through the middle of the season, including a string of starts inside the top six.

Results tailed off from the PIRTEK Enduro Cup, but Kelly still did enough to take eighth in the championship, the highest recorded by an Altima driver.

"We didn't finish on a high, but we had some great results along the way," Kelly told Supercars.com.

"You always want to finish the year off on a high, we managed that last year but not this year.

"You've really got to step back and take a look at the year as a whole and it was, for me personally, a better one than the last few.

"Four podiums, a pole and a race win, especially the race win, was a good thing for us.

"We had a fantastic run of qualifying results, something like 10 or 11 races where we weren't outside the top five or six.

"That was good. We lost a lot of momentum at the end there with some challenging tracks for our package, but all in all it was good.

"It's a good base to build on for next year." 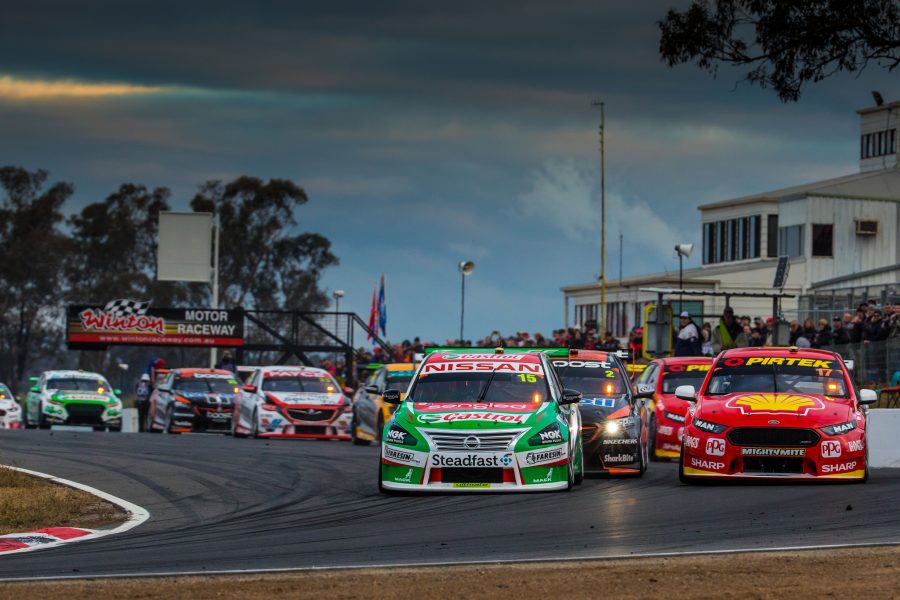 No driver took a Nissan to the podium in 2017, with Michael Caruso the team's top finisher in 13th.

Kelly led its improved form, which he in part attributed to a better strike rate with development items.

"There's a lot of key areas," he said of the gains.

"But it wasn't like we hadn't developed through the years before and just did all of a sudden.

"It was just the things we did tended to work really well. For us, that's where the results came from.

"The development items we worked on the last six months worked very well for our package."

Kelly's victory at Winton was his first in six-and-a-half years, the preceding win coming at Sandown in November 2011.

That predated the Nissan program, with the 2006 champion's drought ended days after the Japanese manufacturer announced the end of its financial backing.

"We always tend to go well at that track," he said.

"But to make the most of the opportunity and get the win was a big thing for all of us, especially with the Nissan announcement a couple of days before.

"Most of all for the guys within the team, in particularly on my car, have never had a win in Supercars before.

"To get that win and see the emotion and the excitement and reward for those guys for the hard work was a special thing."

Nissan Motorsport will morph back into Kelly Racing next year, continuing to campaign four Altimas, albeit with a revised aerodynamic package.