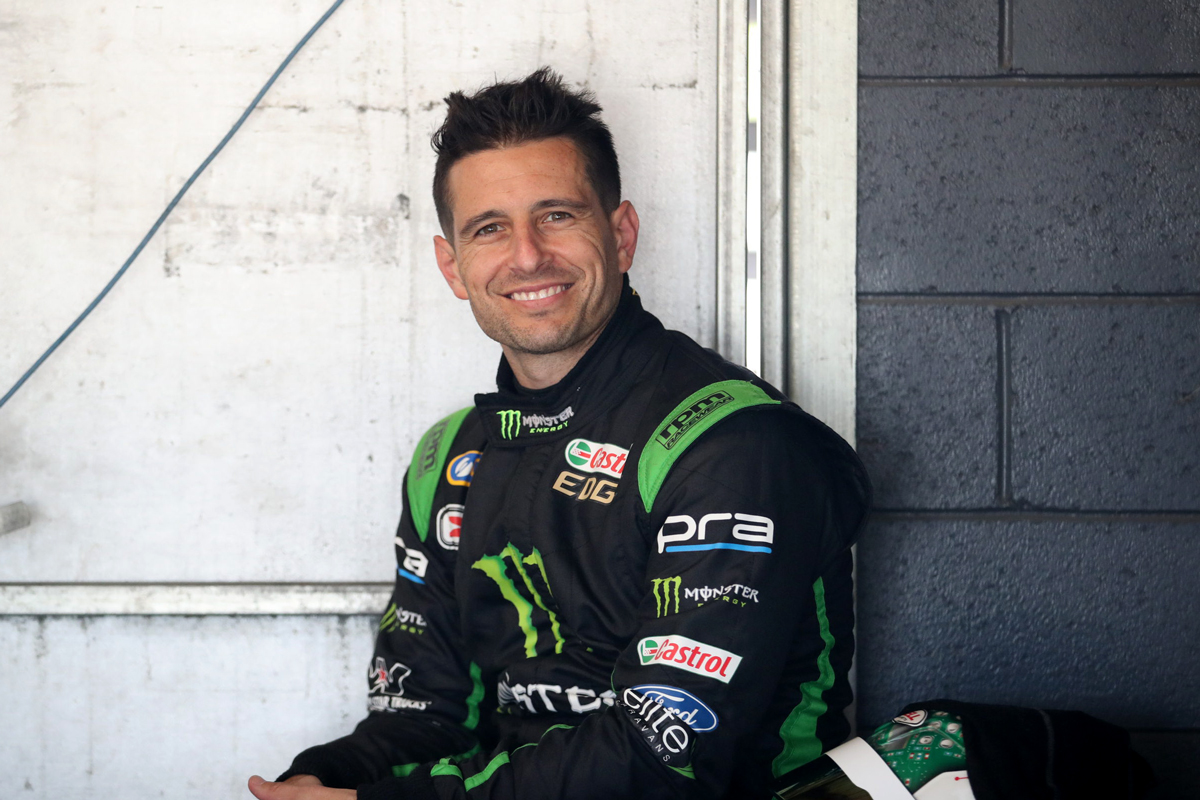 After six seasons in Nissan Altimas, Michael Caruso says it ‘only took a few laps to get my head around’ the switch to a Tickford Racing Ford Mustang.

Caruso lost his full-time Supercars seat at the end of 2018, unable to find the funding to continue at Kelly Racing, where he has been replaced by rookie Garry Jacobson. 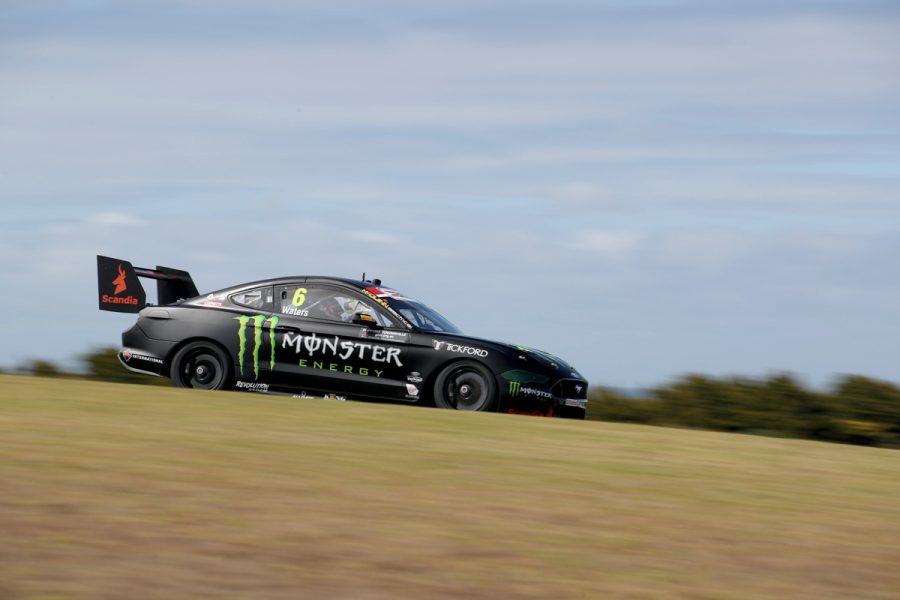 He’d not driven a Ford Supercar since 2007, when he combined a Ford Rising Stars Racing Super2 drive with a WPS Racing endurance seat.

Caruso completed a handful of laps in the new Monster Ford on Thursday, where Waters eventually topped the timesheets, leading a Mustang sweep of the top three.

“It’s great to come down, and obviously working with the team for the first time and having my first run in the Monster Energy Mustang, which has been really good,” said Caruso.

“It’s obviously a big test program that the guys are trying to run through to prepare for the championship, so it’s good to have a bit of a taste.

“It only took a few laps to get my head around the differences between this car and the last one I drove, obviously it’s quite a bit, but so far it’s been great.”

Although not yet announced as being part of its enduro line-up, Tickford Super2 driver Randle is expected to make his main game debut alongside Holdsworth in October. 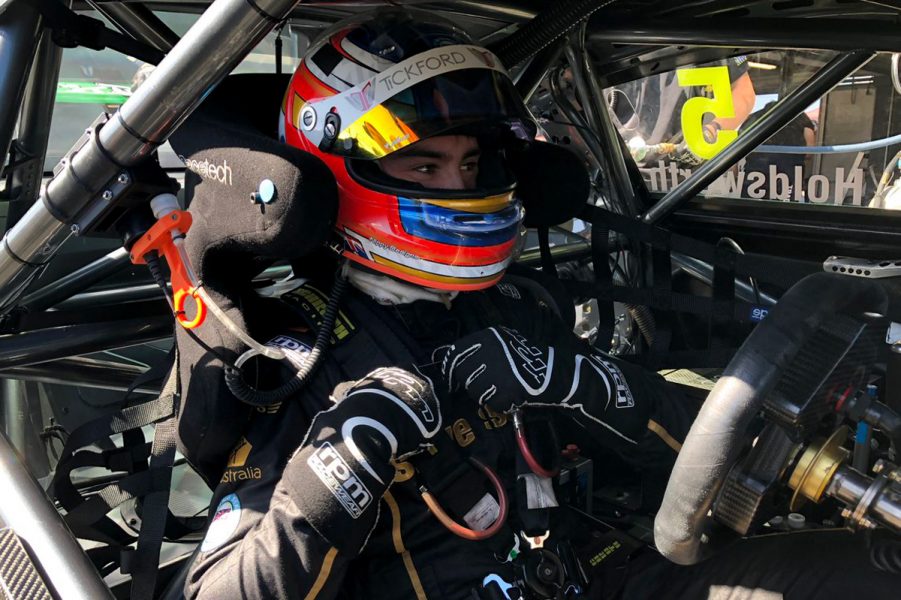 “It was fantastic to be able to drive the new Tickford Mustang Supercar,” the 22-year-old said.

“Firstly I’ve got to thank all the guys at Tickford Racing for trusting me to drive the new car and my first time around here in a Supercar. There was a lot of stuff to learn.

“It was a different seat for me, so getting used to the pedals, the wheel, the ergonomics of the car, and it’s a different brake pad than I’m used to, but I felt like I adapted pretty quickly.

“I only got two two-lap stints, but to come away with the times we did, I was reasonably happy.”

Other additional drivers at Phillip Island included Garth Tander, who had his first laps with the Red Bull Holden Racing Team ahead of his enduro duties with Shane van Gisbergen.