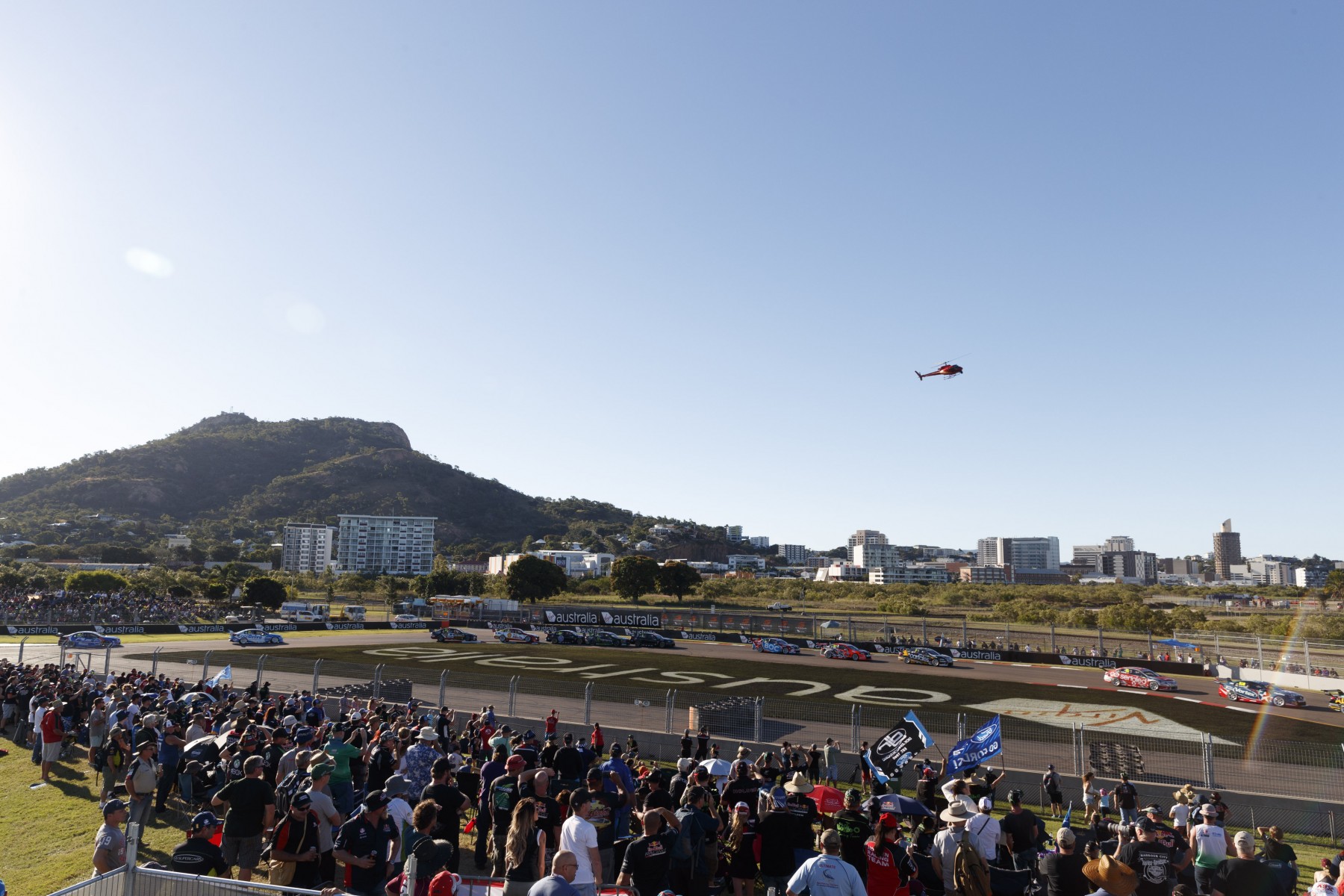 Leading national construction and civil and mining services company, Watpac, is now the naming rights sponsor of this year’s Townsville 400, which will feature three action-packed days of racing and performances by Aussie rock legends Jimmy Barnes and James Reyne.

Watpac Limited Managing Director Martin Monro said the Watpac Townsville 400 is an iconic community-based event for the company to partner with, also reaping strong exposure from the three-day live broadcast and at-track offerings.

“We’re delighted to be a part of this premier Supercars event,” Monro said.

“Watpac has been a part of the Townsville community for nearly 20 years and sponsorship of the Townsville 400 allows us to contribute to the greater promotion of the region while supporting local businesses who help deliver this exciting event.

“We look forward to a successful partnership and being a part of what will be a fantastic race weekend enjoyed by many.”

"Watpac’s support will help us to deliver what we expect to be one of the most exciting Townsville 400 events ever,” Warburton said.

"Watpac is one of Australia’s most successful construction firms, having grown from its humble beginnings in Queensland to deliver some of the country’s most famous sporting stadiums, defence projects, and health and science infrastructure.

“Watpac will soon begin construction on the $250 million stadium next to the circuit and we are enormously proud to have such an iconic Australian company as the major naming rights partner of the 2017 Watpac Townsville 400.”

The Queensland Government supports the Watpac Townsville 400 through Tourism and Events Queensland as part of the It’s Live! in Queensland events calendar.

Find all event information for the Watpac Townsville 400 here.