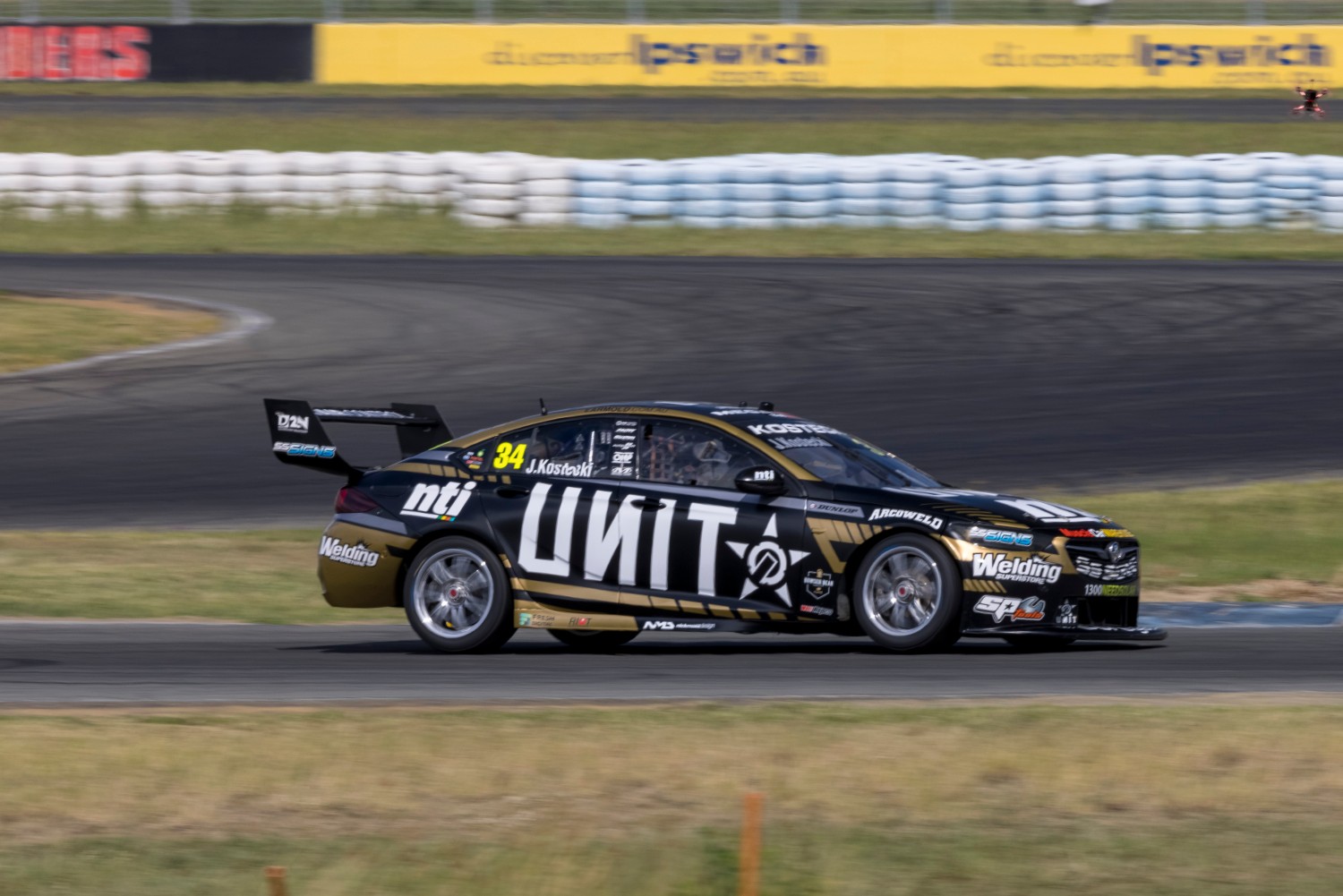 Queensland-based teams hit the track at Ipswich on Wednesday ahead of Friday's official pre-season test.

Dick Johnson Racing and Triple Eight Race Engineering completed shakedowns of their new cars, with Anton De Pasquale, Will Davison and Jamie Whincup on hand for the day's running.

MSR revealed its two liveries for the 2021 Repco Supercars Championship on Wednesday morning, with Jake Kostecki and Zane Goddard returning for full-time campaigns. 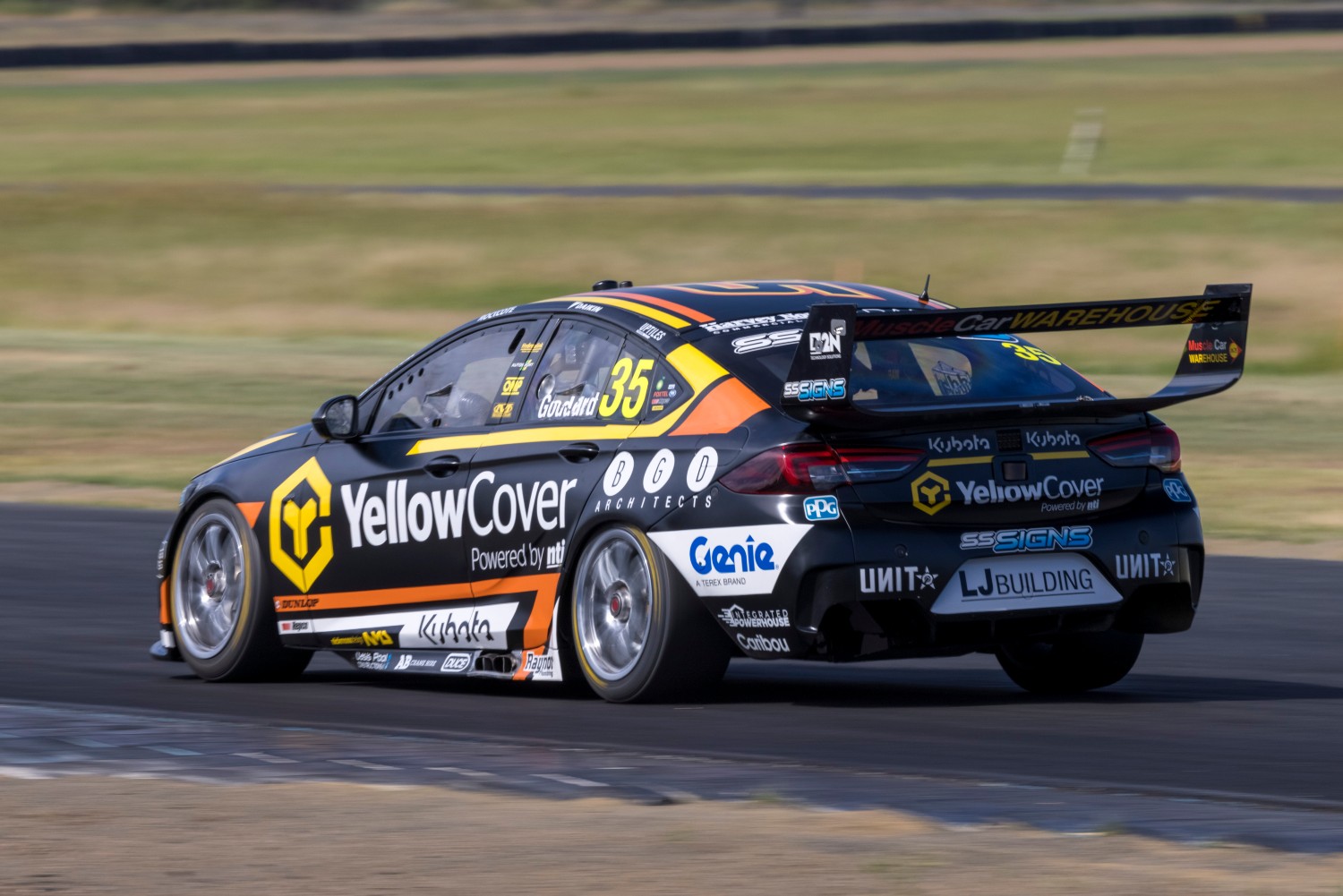 The team also ran its Super2 and Super3 entries for Aaron Seton and Jason Gomersall respectively.

Both DJR Mustangs, with recruits De Pasquale and Davison behind the wheel, rolled out early in the day to shake down their new chassis. 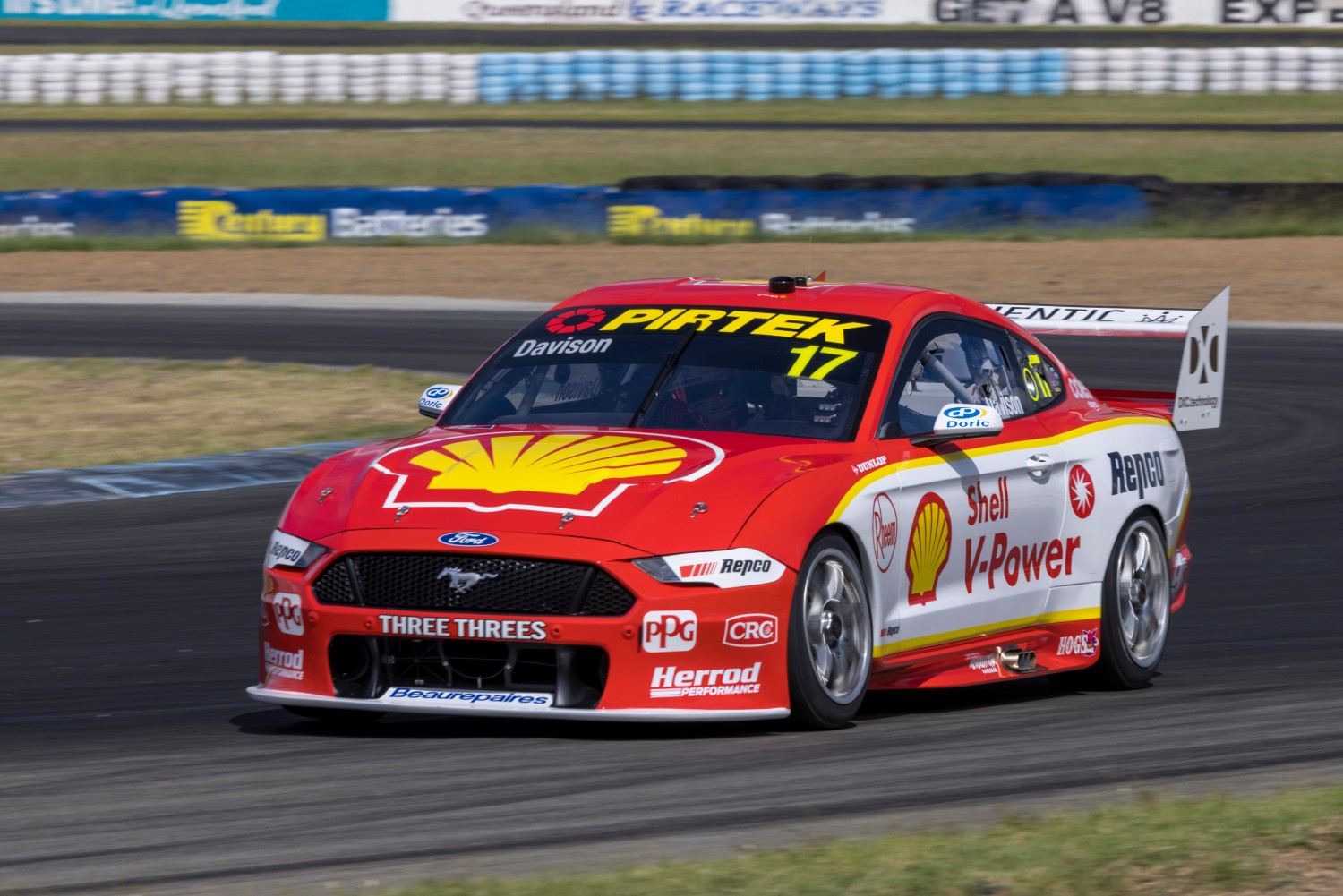 Davison, meanwhile, ran with the team's iconic #17 on Wednesday. 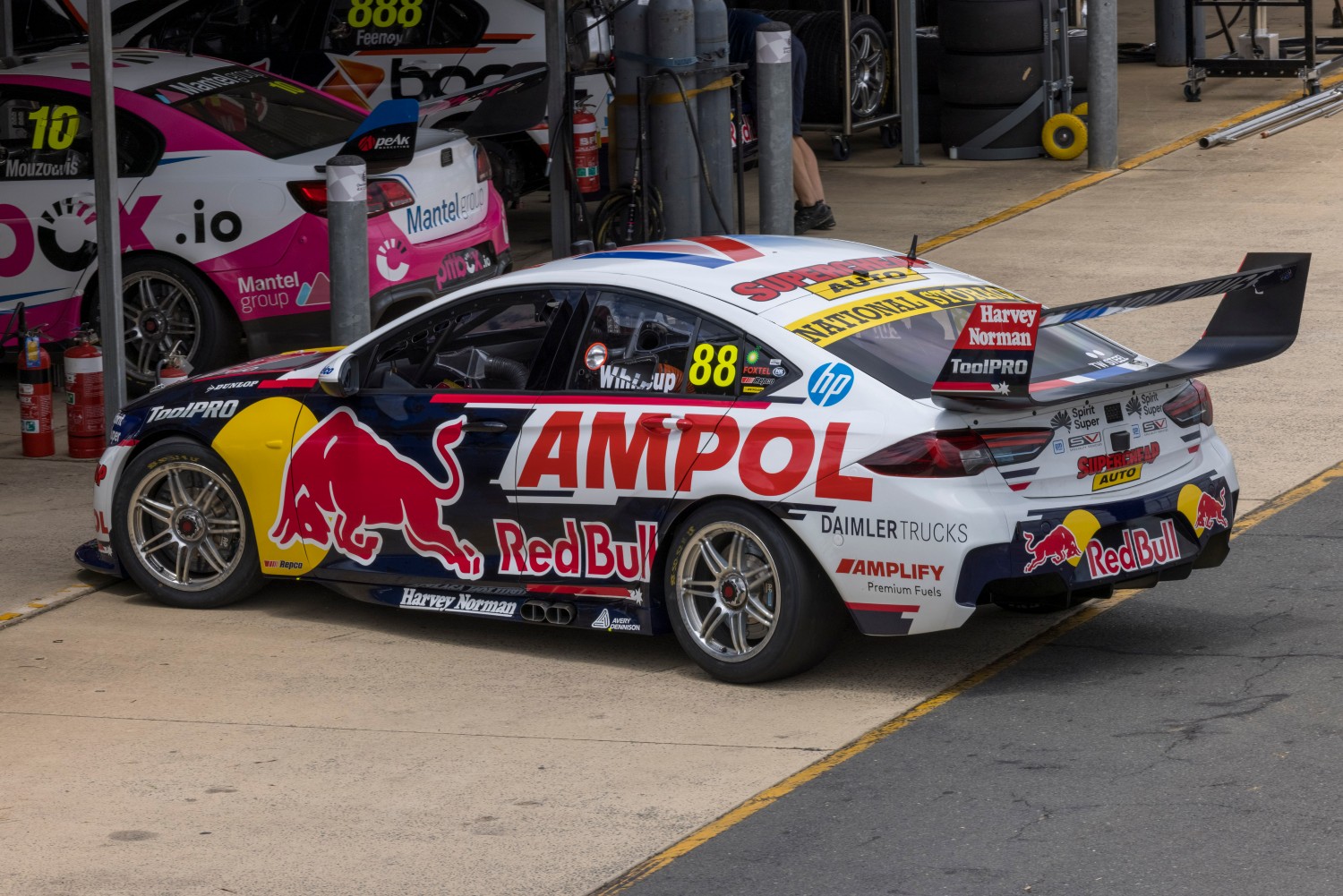 The champion Holden team recently revealed its 2021 livery, with Shane van Gisbergen, who wasn't present on Wednesday, returning for a sixth season.

Whincup was joined at the Ipswich circuit by the team's two Dunlop Super2 Series drivers, Angelo Mouzouris and Broc Feeney. 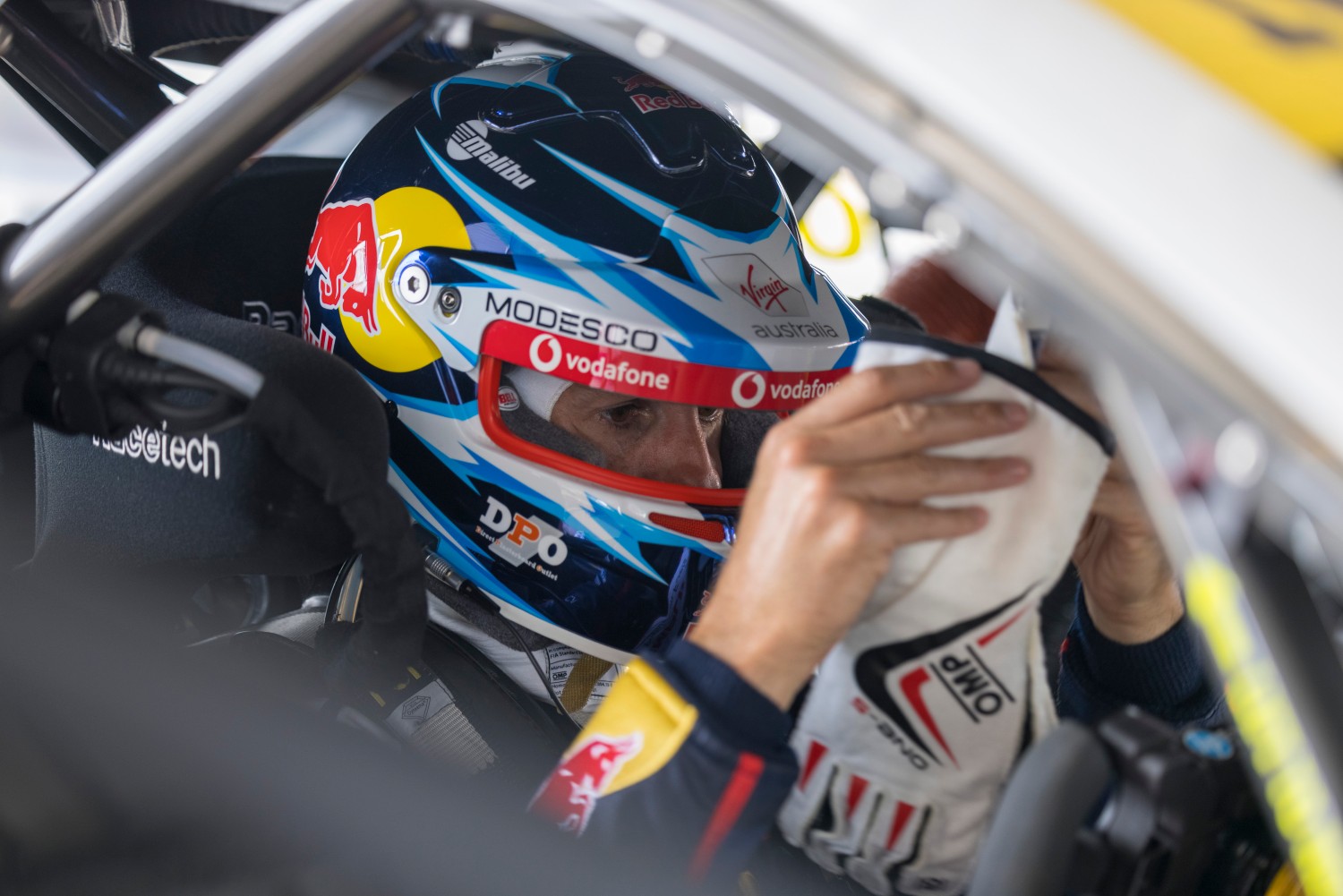 The Queensland teams will return to the same venue on Friday for pre-season testing, with Victorian teams to tackle Winton Motor Raceway on Tuesday.