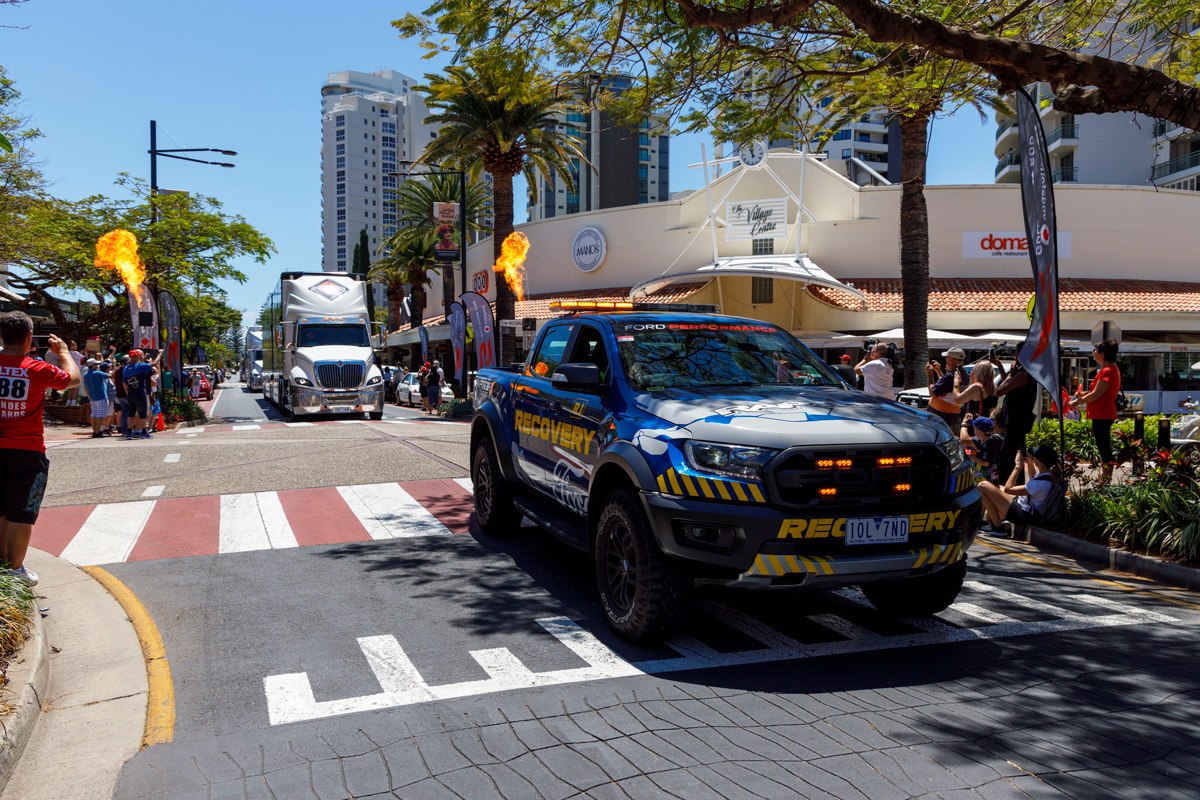 A Supercars hub will be set up in southeast Queensland following the Truck Assist Sydney SuperSprint this weekend.

With the Greater Sydney region declared a COVID-19 hotspot by the Northern Territory Government – and just three weeks until the BetEasy Darwin Triple Crown – all measures are being taken to allow events to go ahead as planned.

To do so, teams, drivers and officials will relocate north at the conclusion of this weekend’s action.

All but Shell V-Power Racing, the Red Bull Holden Racing Team and Matt Stone Racing ordinarily have their headquarters in NSW or Victoria, meaning a number of temporary homes are on the cards.

It is not entirely clear how long the hub will run for, with Townsville in north Queensland the next scheduled destination (on August 29-30) beyond Darwin.

In a show of solidarity, all Queensland-based teams have offered to share their workshops and training facilities with their Victorian rivals for the duration of the stay.

Supercars CEO Sean Seamer said the decision to be based out of Queensland has been made to ensure that the series can continue through the northern legs of the championship.

“I want to thank the Queensland and Northern Territory Governments for their support to continue our 2020 championship at this time,” Seamer said.

“Being able to prepare and operate out of Queensland enables us to lock in the key northern legs of our championship and give the teams and TV crew the best access to resources for preparation.

“I would like to thank all of our Victorian and New South Wales people, teams, drivers and of course their families for their continued support, flexibility and resilience.

“We’ve already seen numerous offers of support from Queensland teams for their interstate competitors, from unlimited access to workshops to accommodation and transport support. 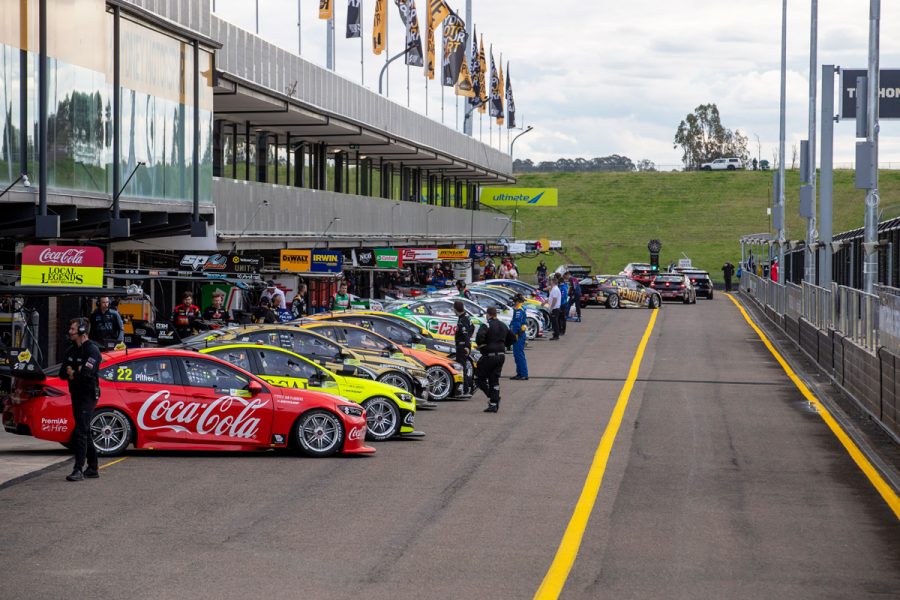 “It’s been an overwhelmingly positive response from within the category to ensure our season perseveres in a year that will continue to challenge us all.”

“Because Queenslanders have done such a great job fighting COVID-19, we can now focus on our economic recovery,” Ms Jones said.

“Before COVID-19, major events pumped more than $800 million a year into our economy. These events will be crucial to rebuilding our economy and our tourism industry in months and years to come.

“Having every Supercars team from around the country relocate to Queensland is even more great exposure for our state at a time we need it most.

“Supercars has a huge following throughout Australia. We know that thousands of Aussies are planning their first holidays out of isolation.

“Having images of Queensland beamed into their living rooms this winter is a great win for our tourism sector.”

Shell V-Power Racing boss Ryan Story supports the move and says he will open the doors of the DJR Team Penske workshop to his interstate counterparts.

"Southeast Queensland is a fantastic part of the world. Dick Johnson Racing celebrates 40 years this year of calling this area home,” Story said.

“We welcome the support of the Queensland state government in creating a Supercars hub in this region. It allows us to keep going racing and entertaining our fantastic supporters right across the country, New Zealand and the world.

“We've heard local tourism operators and small businesses saying that it's like Christmas in July with the state reopening and there's nothing surer that Queensland is open for business."

Teams will compete in the first night race of 2020 this Saturday at Sydney Motorsport Park and race twice on Sunday in front of fans before the move north into Queensland.