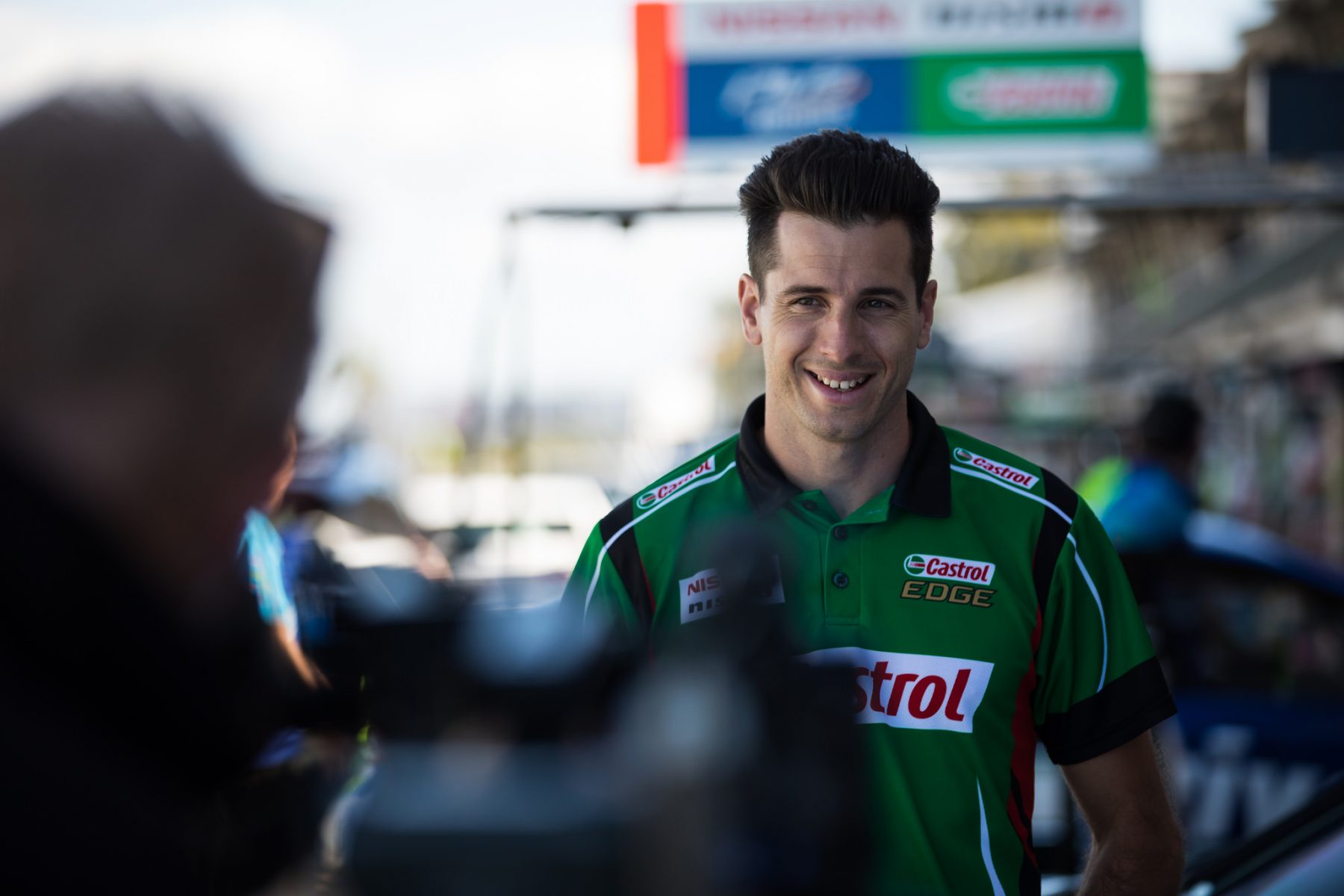 Rick Kelly feels Nissan Motorsport has done a "great job with the outright pace" of his Altima, amid a confidence-building run of strong qualifying performances.

The Castrol Altima has started 11 of the last 13 races inside the top six, across seven different circuits.

Kelly's average qualifying position in that time, excluding 26th on the Saturday in Perth due to an engine problem, is 4.5.

His season-long average of 9.2 is the seventh-best of the field, and a full two grid positions better than Kelly managed across 2017.

Consistent race pace has proven harder to unlock, but Kelly has still moved from 18th to eighth in the championship across the last seven events.

Kelly said having a "really, really nice car in qualifying" at Sydney Motorsport Park to take fourth was a prime example of the current one-lap strength.

"The thing we build our confidence on is our quali pace," Kelly told Supercars.com.

"The lap I did [in Sydney] was solid, I knew what to expect from the car in every section of every corner.

"What I put in, I knew what I'd get back out and how to get the most out of it.

"That's great, it's good to go out with a consistent car every time and know if you do a good job you'll be in the top few.

"That's great and the guys have done a great job with the outright pace.

"We'll go to the next race (Tailem Bend), that's more about learning the track from driver and engineer point of view as quick as we can, and see if we can maintain that level of competitiveness in quali."

Kelly finished sixth in Sydney, pleased with how a "decent swing" at improving tyre life paid off in the 300km race. 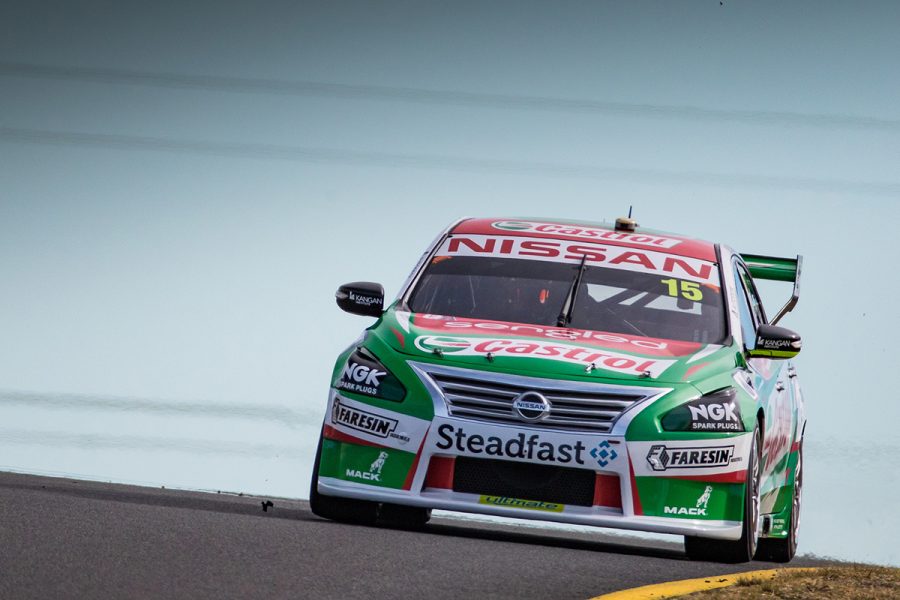 Along with the three legs of the PIRTEK Enduro Cup, the race did not feature a minimum fuel drop.

That increases the importance of fuel economy, which has been considered a weakness of Nissan's Patrol-based V8.

"I tend to keep myself away from [the fuel economy numbers]; it's not really something I can influence apart from whether I need to save fuel in the races inside the car.

"I know the guys have put a fair bit of effort and tried some stuff, even in Sydney, to further improve it."