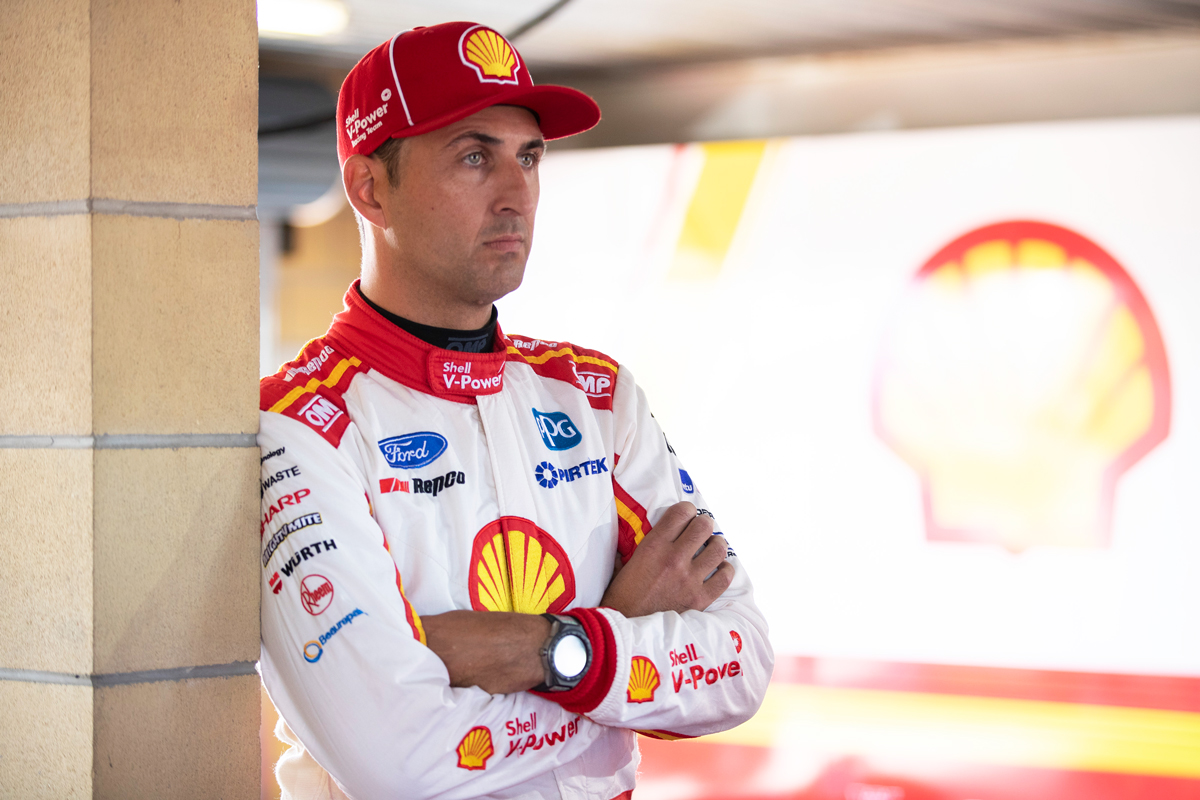 Coulthard left the ITM Auckland SuperSprint with race finishes of just seventh and 12th after being one of several cars caught out in the Safety Car dramas of Sunday.

It extends the 37-year-old’s run outside the top five to six races, but that is not quite representative of the form spike he mustered in New Zealand.

For the first time since their very first event as teammates in March 2017, Coulthard took an intra-team clean sweep in qualifying, outdoing Scott McLaughlin on both days. 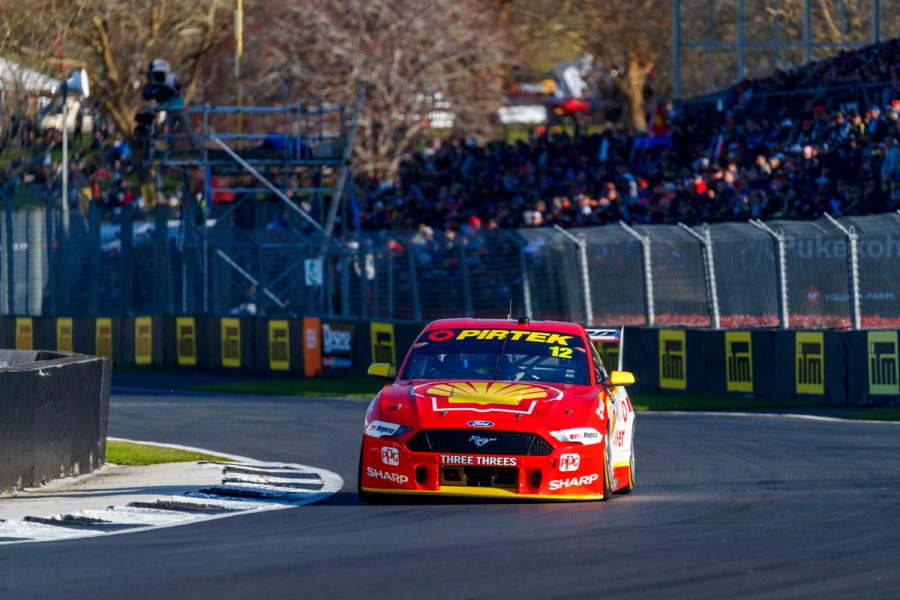 The #12 driver started the two races fifth and fourth and is convinced he has found the set-up direction he had been hunting after the team’s package had gone away from his liking in recent rounds.

“I feel we had a strong car, we tuned it up over the weekend and made it better and better and I feel like a podium went begging [on Sunday],” Coulthard told Supercars.com.

“Obviously the #17 guys [McLaughlin’s crew] had a dream run and weren’t caught up in it so it was good to see them get the result, but our side of the garage is a little bit down and pretty annoyed. 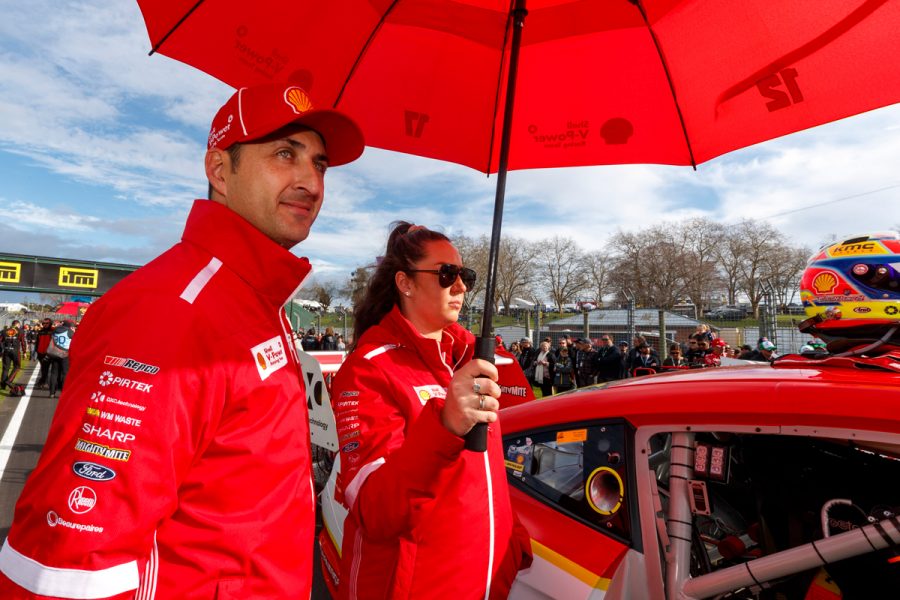 Coulthard was though pleased with his pace compared to qualifying master McLaughlin, who has 42 ARMOR ALL Pole Positions since the start of 2017 - 31 more than the next highest tally held by Shane van Gisbergen.

“Scotty has been the benchmark qualifier and we didn’t have the best cars [this weekend], we weren’t in that position to contend for pole but to out-qualify him says to me we’re going in the right direction,” he said.

“So we’ll continue to do what we’re doing.

“We still learnt a lot this weekend and things are looking pretty positive for Bathurst.”

Coulthard heads to Mount Panorama next month having finished inside the top 10 on his past five visits there, including a podium alongside current co-driver Tony D’Alberto in 2017.