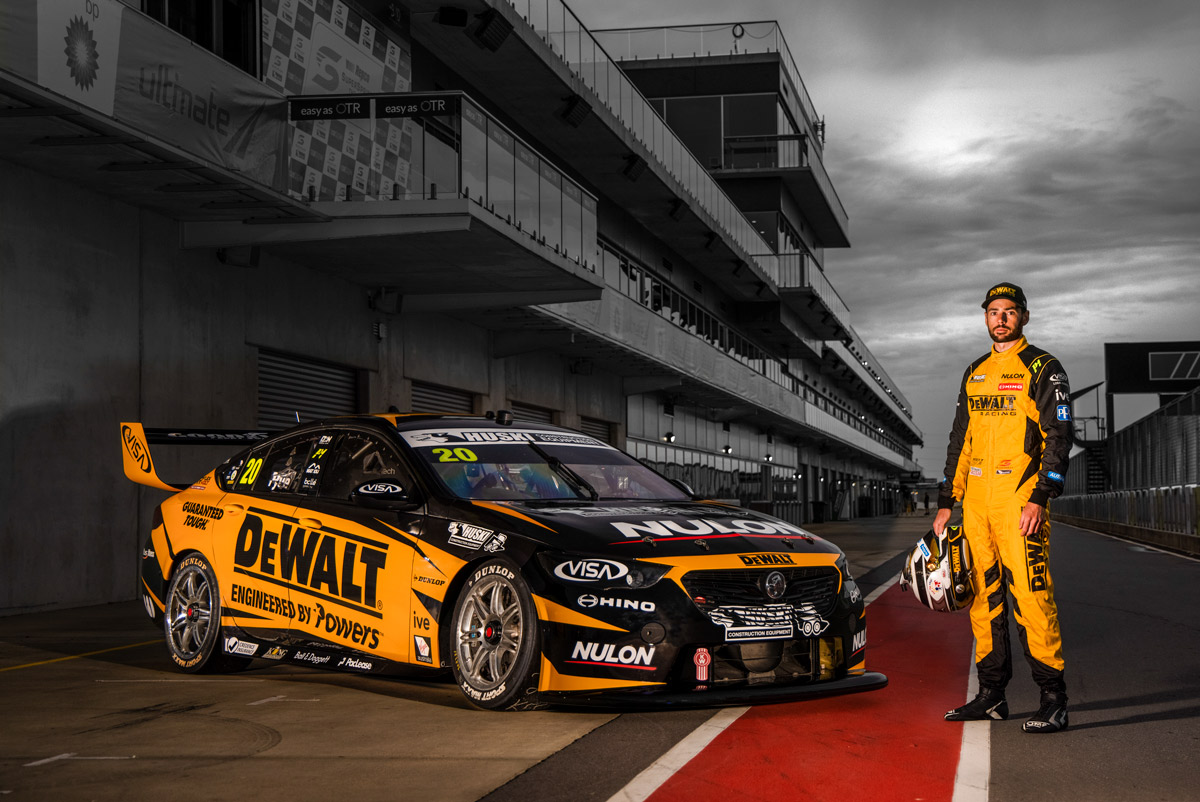 Scott Pye has rocketed into the championship’s top 10 after his latest weekend of racing his DEWALT Commodore forward.

Pye gained a cumulative 20 places from start to finish in the three Repco The Bend SuperSprint heats, extending his streak of finishing higher than he started to 10 straight races.

Included in that was seven races in a row where he finished inside the top 10 after starting 11th or worse, highlighting a continued battle for one-lap speed.

Pye did find a turn of pace in the most recent outing though, grabbing ninth on the grid for the Repco SuperSprint finale and turning that into sixth.

It could have been even better.

“I’ll have to have a word to my mate Shane [van Gisbergen], I think he changed the fortune of our race there,” said Pye, referring to spending much of the race’s first stint stuck behind the Red Bull Holden.

“He obviously had the 15-second penalty and around this place it’s so hard to overtake, every time you get close you lose that front.

“We lost a lot of time and came out further back than we probably should have.

“I think fourth was on the cards pretty comfortably but that’s just credit to the boys. 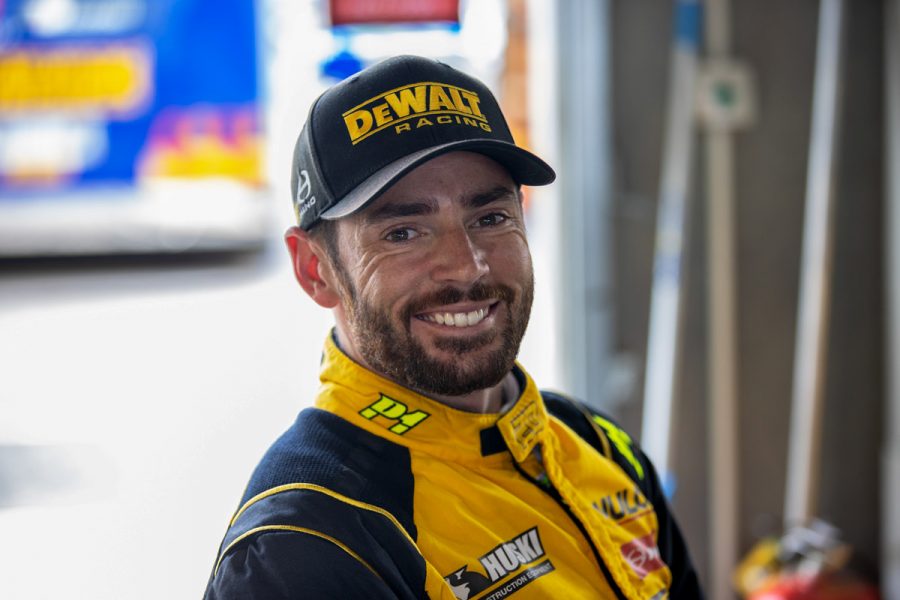 “The car is awesome, honestly I am having so much fun working with the crew. The car is just getting better and better, we tuned it up for qualifying which is nice, to finally have one in the 10.”

Having sat just 20th in the points ahead of the second Sydney round in July – thanks to a troubled Adelaide run and a lacklustre first event back from the COVID break – Pye has incrementally worked his way forward to now be 10th.

During his surge forward, he’s moved by Team 18 teammate Mark Winterbottom, who slid to 12th after being taken out at The Bend.

Winterbottom had starred through the first half of the season but has struggled for pace of late.

The 12th he had qualified for the weekend finale was his best grid slot this month, with the 2015 champion hopeful they’ve found a solution, even if he was unable to show it in race trim due to that lap 1 incident.

“We made some changes for the last race and I felt pretty speedy on that first lap,” he said.

“Not a lucky weekend at all but we will regroup, keep fighting and race again next weekend.”

The upcoming OTR SuperSprint this weekend will be contested on The Bend’s West Circuit.