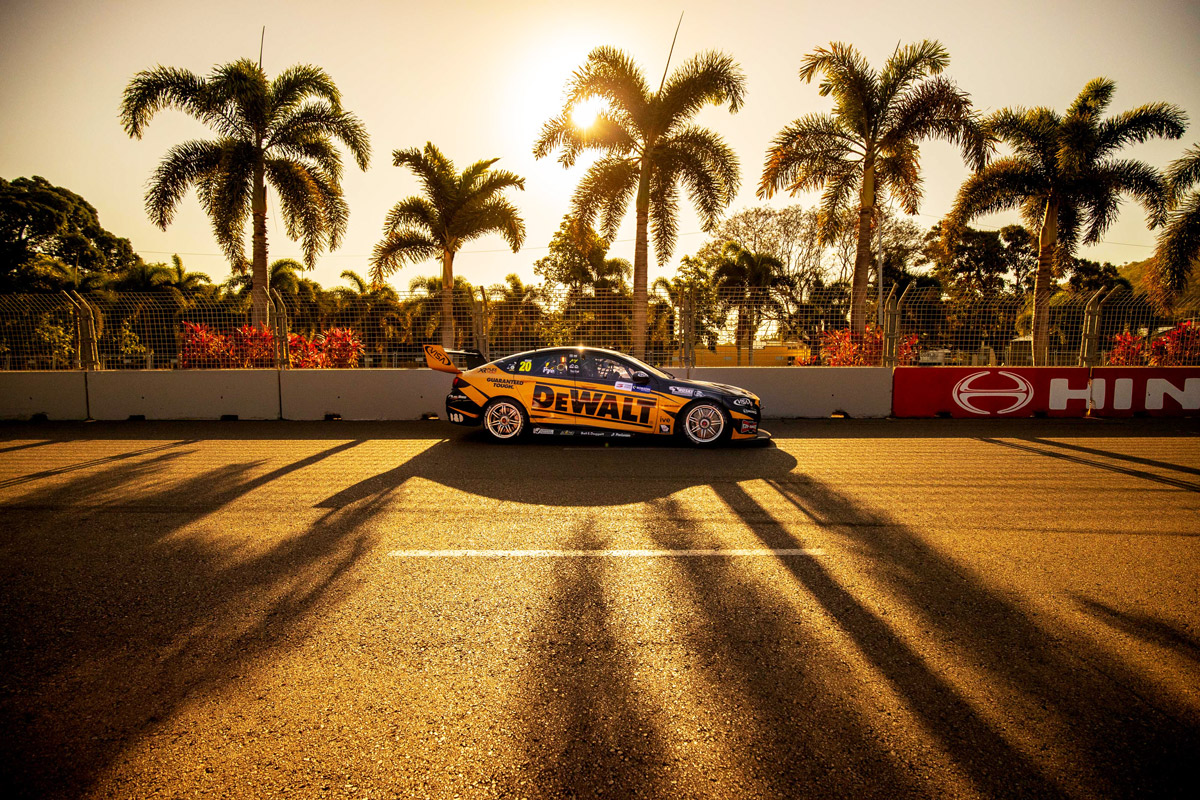 The fact Scott Pye made up 50 places across six Townsville races the past fortnight is confirmation of two things.

One, that Reid Park is not your typical street circuit prone to processional racing; and two, that all that’s holding Pye back from even bigger achievements is his qualifying pace.

Pretty much all season, the #20 DEWALT Commodore has lagged behind its Mark Winterbottom-driven sister car over a single lap, only to be an absolute rocket in race trim.

Townsville took that to the next level.

Pye made up at least five places from start to finish in each 39-lap race at both weekends in north Queensland – and he saved his best for last, charging from 17th to fifth in the Robson Civil Projects Townsville SuperSprint finale on Sunday.

He started all six heats from outside the top 10, though.

“To move up 50 places, it for sure highlights our weakness,” said Pye, who is now 11th in the championship.

“We all can agree that qualifying for us here is not a strength but at the same time, once that is sorted, our race pace at Darwin, here, Sydney Motorsport Park even at the end, it’s a real standout.

“So to make up that many places in two weekends is amazing, I think we finished pretty good for the round as well.

“The boys are doing an amazing job, I’m so proud of them. The stops are just getting better and better every week.

“We’ve been on the road for a long time now so to see this motivation, it’s inspiring. Everyone is working their backsides off.” 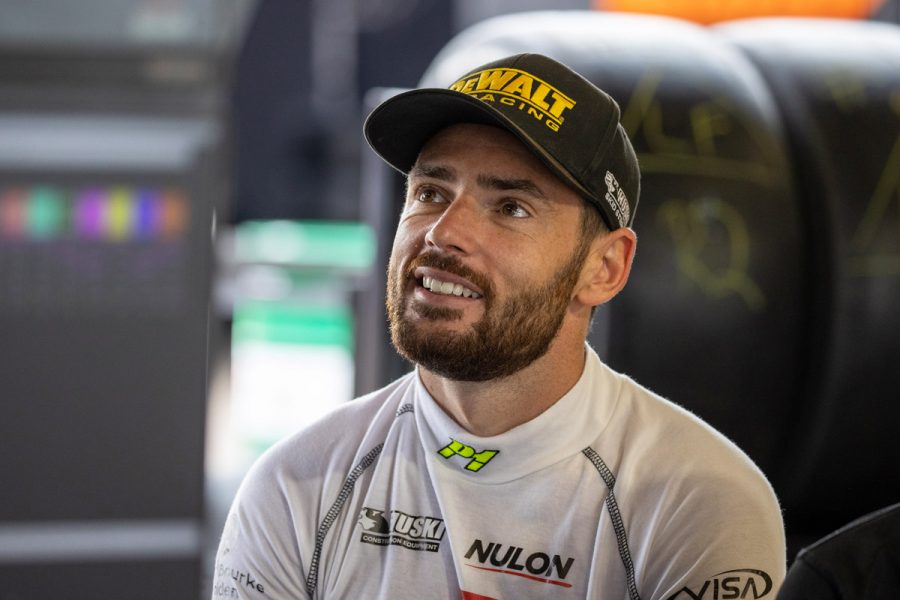 With three podiums already to his name in 2020, Pye believes a qualifying fix is not too far away.

“The good thing is we did try a few things; it didn’t work for qualifying but it didn’t hurt the race car either, so I think we have that locked in so it gives us some freedom to play with some things,” he said.

“I’m sure it will be something really simple that we just have got to click.

“I’ve seen up and down pitlane there’s been a few guys who have struggled in qualifying and then they find that little bit and bang they’re up the front.

“It won’t be much, it never is in this championship, but we’ll just keep working.”

For teammate Winterbottom, he’ll look to put a frustrating Townsville visit behind him at the Tailem Bend doubleheader later this month.

“Both Triple Eight cars were quick, Scott Pye’s car was very quick and mine couldn’t match them so we have to work out why that is,” said the 38-year-old.

“We’ll strip the car between now and Tailem Bend but I know when we have the race pace to match those guys we will be in for some good results.”