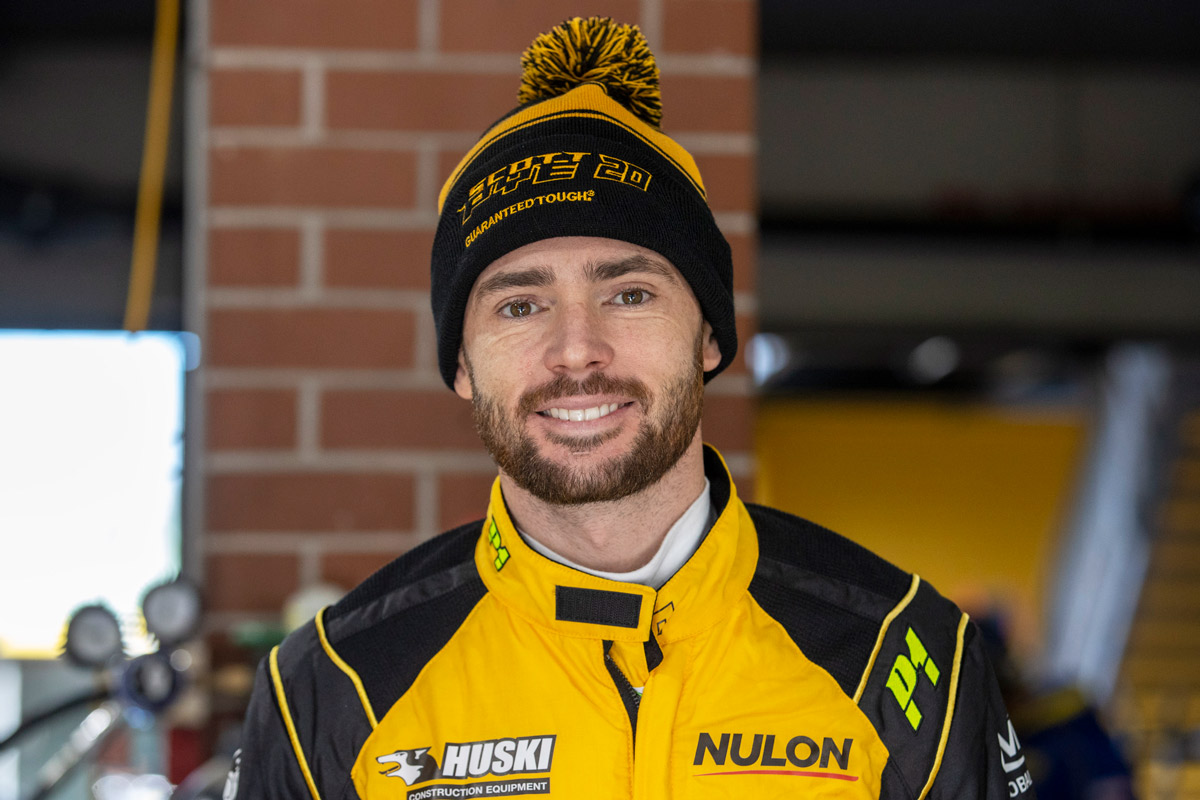 Scott Pye has set himself a mission to repay his crew for their commitment by securing some silverware as soon as possible.

Into their fifth season as a standalone squad, Team 18 are still chasing their maiden podium.

They have on three occasions placed fourth during that time, once through Lee Holdsworth and twice courtesy of Mark Winterbottom last year.

With a clearly competitive package across a now expanded two-car operation, that first top three finish could be achieved before long.

Given the challenges presented this year by the COVID-19 pandemic – now forcing Victorian squads such as Team 18 on the road for an indefinite period – Pye is desperate to deliver in his #20 DEWALT Racing Commodore.

“My determination is extremely high at the moment,” the one-time race winner told Supercars.com.

“I’m training really hard because times are tough so if I can get a trophy sooner rather than later for the boys to smile about, that would be something that I’d be really happy about. 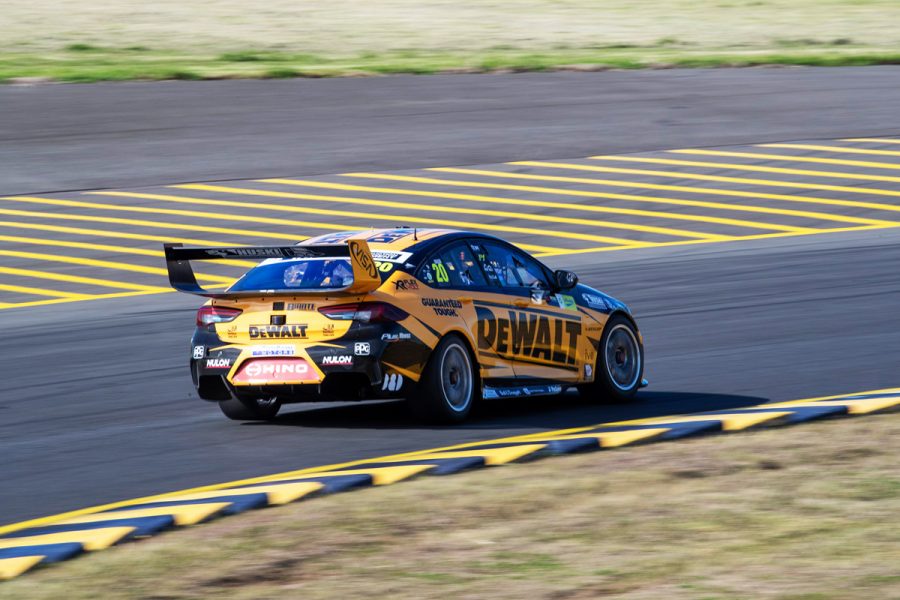 “That’s a goal of mine at the moment, is really to give them something to smile about as soon as possible.”

Pye was fast in the first qualifying session back from the break last month at Sydney Motorsport Park, landing eighth in the Top 15 Shootout.

After going backwards in that race, overnight tweaks saw his Sunday race pace improve at the expense of qualifying.

Now, the challenge is to put those pieces together.

Pye is realistic, given SMP was his first uninterrupted event for the Charlie Schwerkolt-owned team; Adelaide was marred by a suspension failure and then being an innocent Lap 1 victim, while electrical gremlins struck at Albert Park.

“I really do feel like Sydney was Round 1, just because of everything that happened at Adelaide and the Grand Prix,” he said.

“We finished up on the brink of the 10 there which, it was disappointing because we still have high expectations and hopes of what you want to achieve, but at the same time the competition was so close that it really took nothing to be a few spots forward. 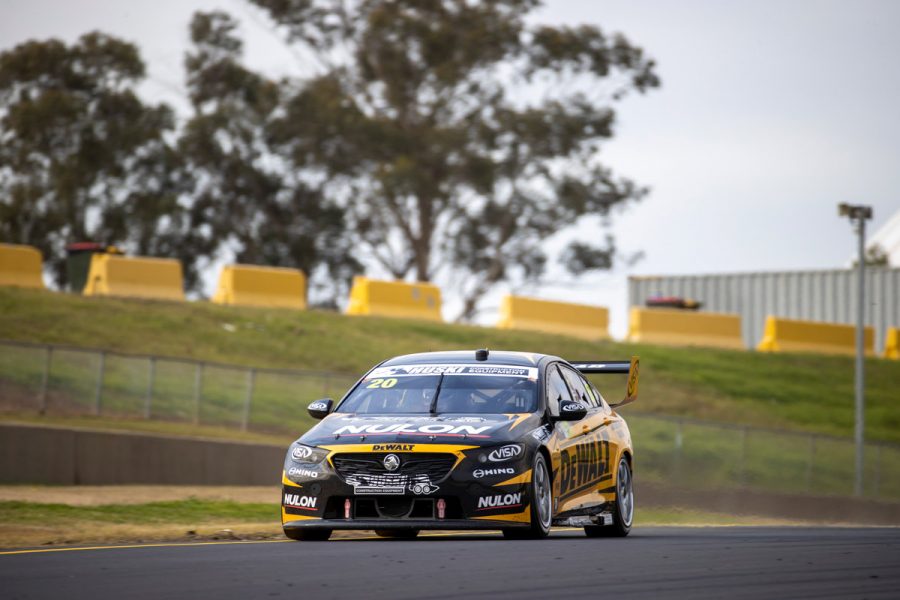 “So for us this weekend, I would hope to be in the top 10 all weekend. That’s my goal.

“And as for what comes next, it just needs to be better than that for the next weekend.

“That’s something that I always try to achieve, is just to improve every weekend, so at the end of the season I would hope that’s podiums then.

“I still have got really high hopes of what we can achieve in the immediate future and by the end of the year I’d be pretty disappointed if I didn’t have some podiums, at least, under my belt.”

Pye is set to again work with veteran engineer Phil Keed at the Truck Assist Sydney SuperSprint this weekend.