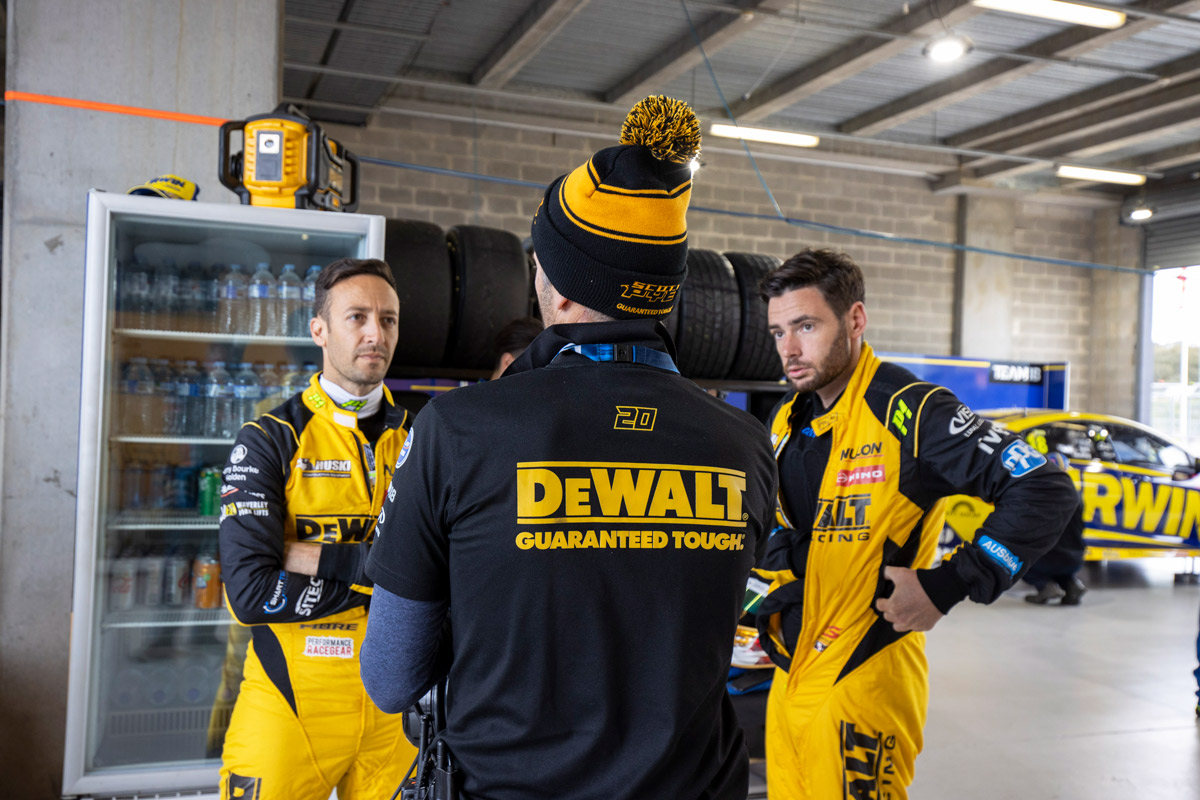 Scott Pye was desperate for an even better Bathurst result to give his veteran co-driver Dean Fiore a maiden podium at the Mountain.

Fiore has been a fixture on the Bathurst grid since debuting alongside Superbike world champion Troy Bayliss back in 2009.

But he’s yet to take silverware from the Great Race; something Pye managed in both 2017 and ’18 while at Walkinshaw Andretti United.

Fiore put the DEWALT Holden in a solid position last Sunday by delivering a double stint first-up, helping Pye to ultimately bring home the #20 in sixth.

“I was actually talking to someone [on the Saturday night] about how much I wanted to get Deano a trophy,” said Pye.

“Obviously we’d all be smiling but it’s a guy who I think has been in the category a long time and has earnt a place on that podium, so disappointed I couldn’t get that for him.

“I was on the radio straight away coming down the straight that I’m really happy for Charlie [Schwerkolt, Team 18 owner], he should be proud.

“This team he has put together, to have both cars in the top 10 in the championship and Bathurst in his first attempt as a two-car team, that cannot be underestimated. It’s a huge feat.” 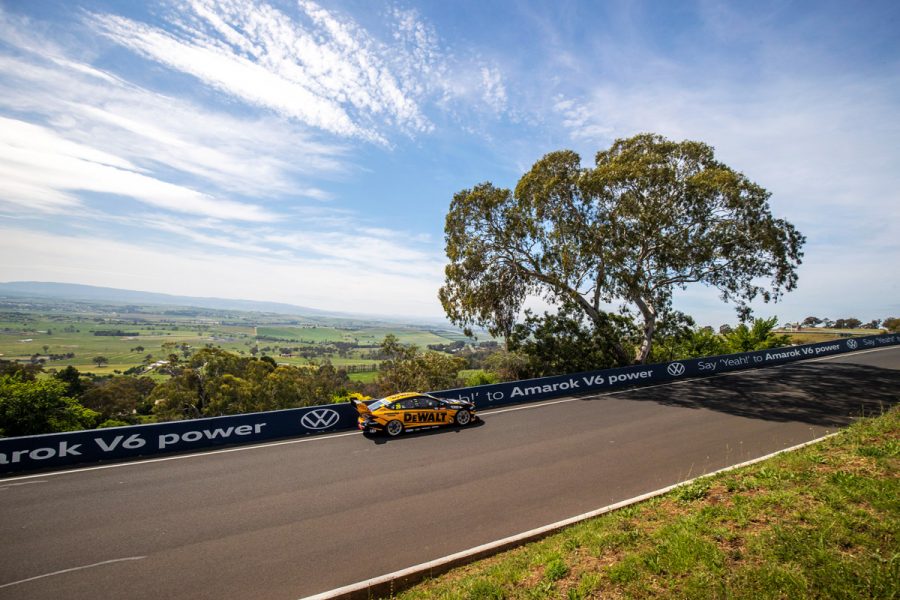 For his part, Fiore expressed his trust in Pye’s ability to bring the car home, the latter having built a reputation for overtaking throughout 2020.

“Watching the last six laps under Safety Car when he was within a shot to pass the championship leader, there’s no one else I would like in the seat,” said the Western Australian.

The result helped Pye leapfrog Team 18 stablemate Mark Winterbottom into ninth in the points, a remarkable turnaround from 20th at the end of June.

“It’s been a hard slog. We never gave up, worked hard and it’s put us in a good spot for next year,” added Pye.

The one-time race winner will continue as Team 18 stablemates with Winterbottom into season 2021.