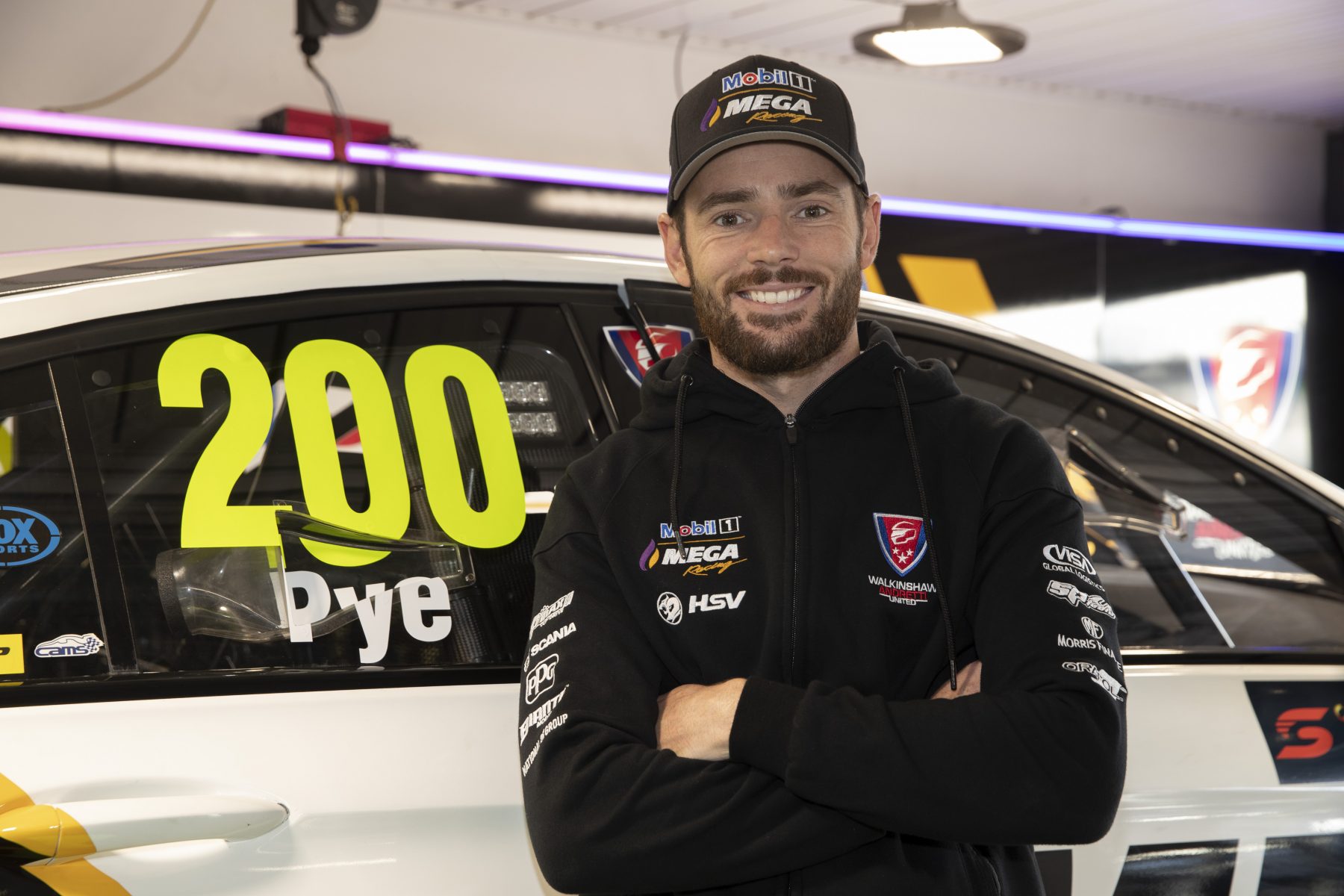 Ahead of his 200th Supercars start, Scott Pye has detailed how he almost didn’t make it through his rookie season, and revealed the biggest lesson from his rollercoaster career.

Despite a series of setbacks along the way, Pye will become the 41st driver in history to make the ‘200 club’ when he starts Saturday’s race at the WD-40 Phillip Island SuperSprint.

Pye’s stint as a full-timer in Supercars’ main game started with Lucas Dumbrell Motorsport in 2013, enduring a horror year that included a series of mechanical issues and heavy crashes.

Dick Johnson Racing provided a lifeline for 2014, before the arrival of Team Penske and Marcos Ambrose at the squad left him in a co-driver role for the following season.

He was then recalled to full-time duties when Ambrose stepped down early in 2015, driving the famous #17 entry before being dropped for Scott McLaughlin at the end of '16.

Again having to pick up the pieces, he landed at Walkinshaw Racing for 2017 and has remained through its transition to Walkinshaw Andretti United.

Pye's 2018 included a breakthrough maiden race win at Albert Park and a career-best seventh in the championship, while a tough start to this season currently has him 16th. 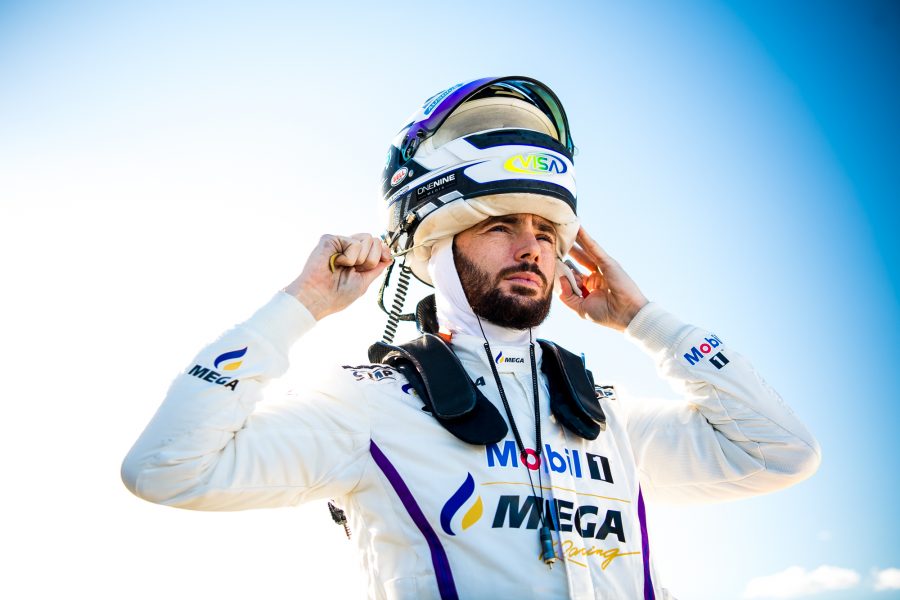 Proud of reaching 200 starts, Pye describes the milestone as “a nice opportunity to reflect on how much I’ve grown, whether it be as a driver or even just as a person”.

Asked by Supercars.com what his biggest lesson has been from the journey so far, he said: “Pick your battles, not necessarily on the track, but off them as well.

“It is a very political sport. As you grow up, I think you realise that almost everything is somewhat political and you mature in how you deal with situations.

“I’ve learnt along the way as well that sometimes, you’ve got to look at situations and assess which are worth putting the effort into and which aren’t.

“There’s certainly some things that, when you’re younger, you get caught up focusing on that probably aren’t that big of a deal.

“When I look back at my first season, there were a lot of things that happened which, if you’re a bit older and wiser, you’d let slide and not get as frustrated about and make less mistakes.

“But that’s part of being a rookie and I think when I look at my seasons, especially last year, comparing that to my first, the biggest difference was really picking my battles.

“Mentally you’re a lot more focused and consistent because you’re not being affected by things happening outside of the car.

“Inside of the car you’re a lot calmer and cool-headed because you’re not getting caught up in the moment in things that probably aren’t worth stressing about.

“That for me is the biggest lesson, be patient and maximise what you’ve got at that moment and when you haven’t got it, make the best of what you can.”

How Bathurst saved a Supercars career 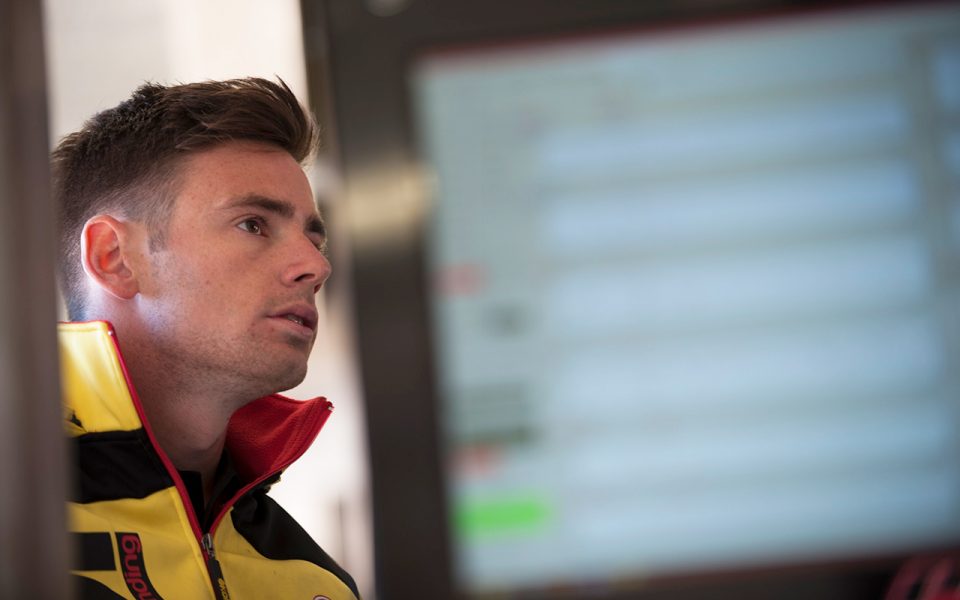 The then 23-year-old had spent a year in the Dunlop Super2 Series with Triple Eight, before being placed at customer outfit LDM for his graduation to the main game.

What followed was a campaign littered by incidents, including a brake-failure induced head-on at Symmons Plains that meant he missed the following event, and a pitlane fire at Winton.

By Bathurst, Pye and his then manager Roland Dane were already looking to other categories for the youngster in 2014, working on sponsorship proposals for a move to Carrera Cup.

Reflecting on the period today, Pye says his season almost ended ahead of the Great Race, before a fine sixth-place finish alongside co-driver Paul Morris turned it all around.

“In the lead-up to Bathurst, there were times when I sat with Roland and contemplated whether or not we would even go [to the event],” he explained.

“We’d had a lot of mechanical failures with the brakes and fires and things.

“We had a ride day before the event where the front-end fell out of the car… and I probably didn’t feel like it was the safest thing to be in at the time. 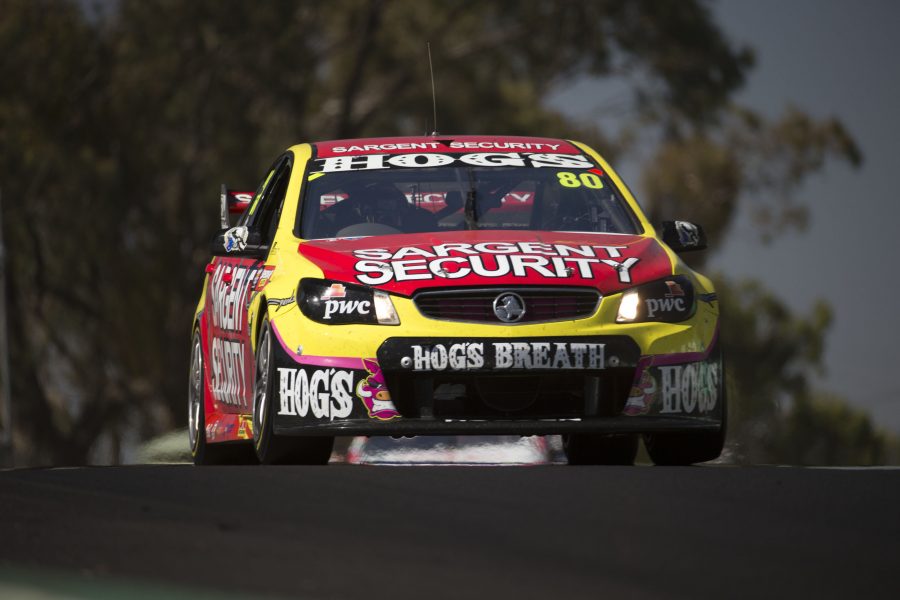 “So in the lead-up to Bathurst, that was something I considered, and Roland said ‘you never know, Bathurst is a place where anything can happen’.

“We were struggling for results and Bathurst is really a place where we knew that, if things went my way and we got a result, it could really turn my season around.

“I arrived at the track on Wednesday and I remember feeling a strange vibe in the team, it just didn’t feel overly welcoming, and I’d found out later that day there was a possibility I wasn’t driving.

“I’d been taken off the entry list and, as a young rookie, there’s always those things going on behind the scenes, whether it’s someone coming in with financial backing or something you don’t see coming.

“I remember being a bit blindsided there, but that all got rectified and put to bed and I carried on in the car and myself and Paul Morris finished sixth.

“That was a result that probably solidified myself in the team for the remainder of the year and maybe even gave me an opportunity that following year with DJR.

“I look back on that Bathurst and… it was a weekend where I thought like it was over. 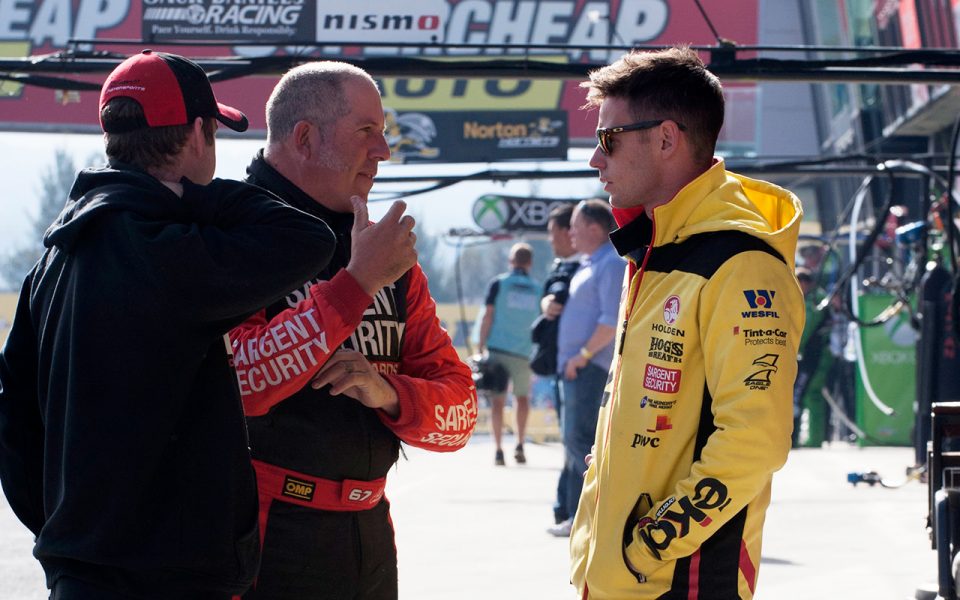 “Paul was an awesome co-driver to have at that point because he helped me realise that you focus on what you can control and what you can’t control, you block it out.

“We made the most of what we had that day and finished sixth. I still look back at that Bathurst result as one of the best races I’d had.

“I think back to that period now and, it’s a strange to say I wouldn’t change it, but it definitely makes you stronger and more resilient.

“I know that when I’m given a good opportunity in a great car like I’ve got here [WAU], I’ve got to make the most and capitalise on it because of the lessons I’ve learnt along the way.

“Maybe without those I wouldn’t be so happy with my performances in the last couple of years, maybe I’d still be making silly mistakes.

“I think everything does happen for a reason and as long as you don’t stop, you can do anything.”