Scott Pye suggests drivers may look to ’level some scores’ in the Supercars All Stars Eseries, as sim racing takes over from the real thing during the COVID-19 hiatus.

It was confirmed on Monday that all Virgin Australia Supercars Championship drivers will compete in the online iRacing platform starting on April 8.

Round 1 will feature a double-header at classic circuits Phillip Island and Monza, the latter being the home of the Italian Formula 1 Grand Prix.

Pye assured fans there will be plenty of entertainment, with any sense of caution about the cost and labour involved with repairing car damage now a non-factor.

“I know the fans are passionate about our race cars and this is something totally different but at the same time they’re still able to watch their favourite drivers hopefully have some pretty good battles,” he told Supercars.com.

“I think the battles are probably going to be pretty heated; we’re not worried about tearing up our boss’ race car so we can probably have a bit more fun out there.” 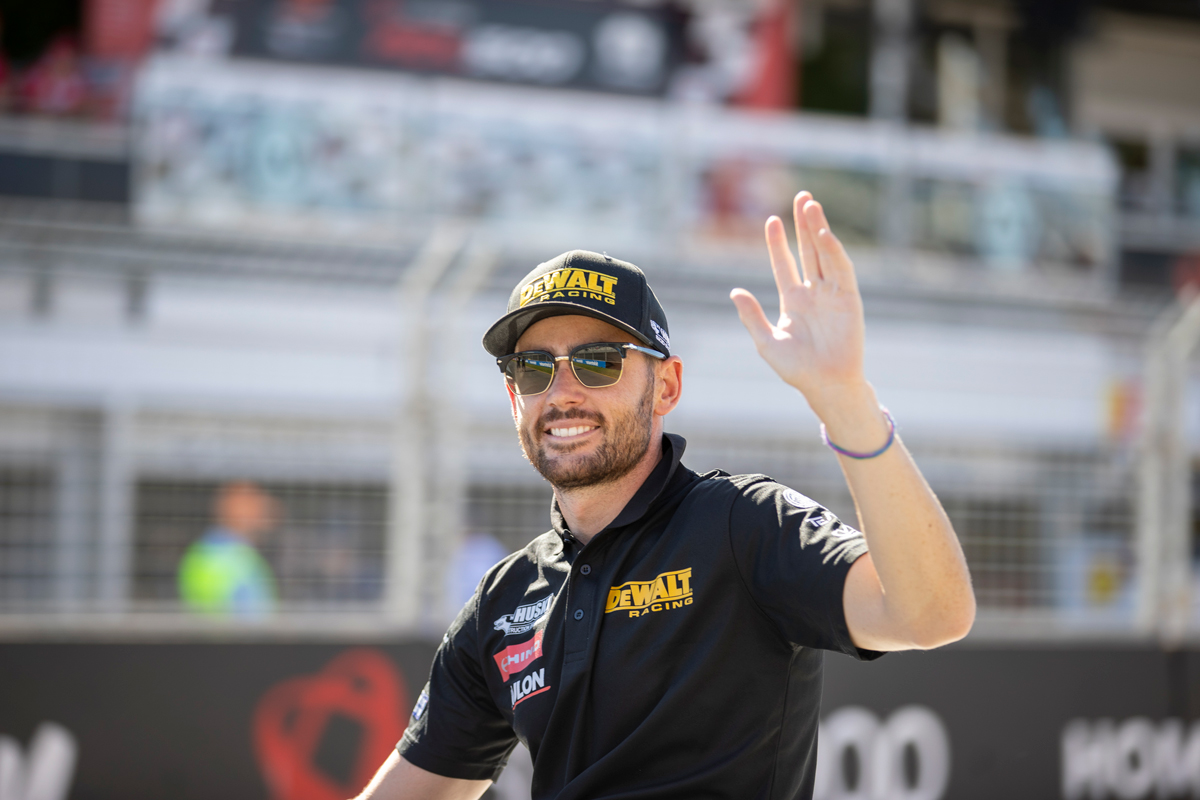 He added a hint of revenge could even be on the cards: “I am interested to see how the driving standards are enforced.

“We might be able to level some scores out there and there’s a few drivers I’m sure would love to duke it out with each other.

“I’ve got a few on my list but it will be interesting to see who will be handing out the penalties!”

“I think it’s a cool thing and it’s good to give our fans something to watch and at the same time having our own liveries on the car, there’s a commercial value in there as well which is great for the sport,” Pye said.

The Eseries is scheduled to be contested across approximately 10 rounds, with a champion to be crowned at its conclusion.