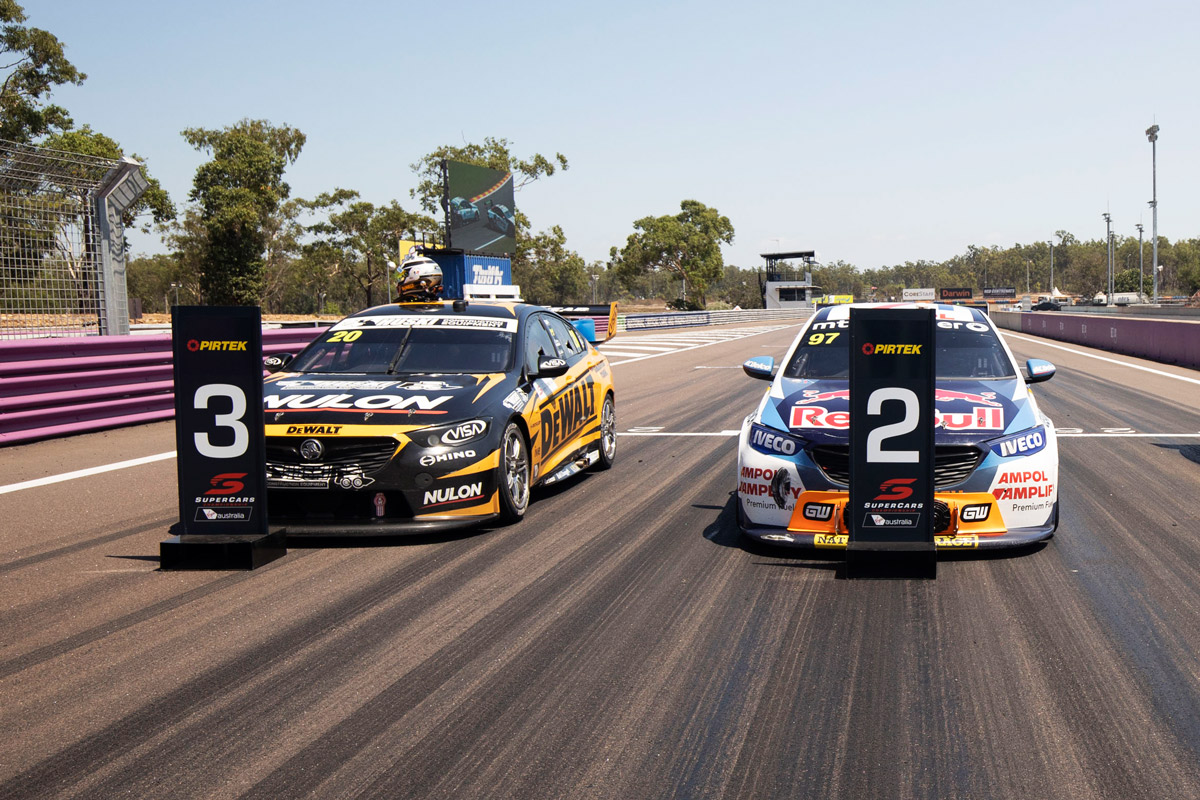 Scott Pye has revealed he and Shane van Gisbergen have discussed becoming the latest Supercars drivers to host a podcast.

Fans of the sport have been treated to a flurry of audio content in recent years, with the likes of Greg Rust and the V8 Sleuth’s Aaron Noonan hosting their own shows.

Drivers have gotten in on the act too, with Lee Holdsworth featuring on The Loud Pedal; David Reynolds and Michael Caruso co-starring on Below The Bonnet; and Scott McLaughlin teaming up with AFL gun Jack Riewoldt for Balls and Bumpers.

Among the most recent additions to the field is DJR Team Penske co-driver Tony D’Alberto on Parked Up – the platform on which Pye announced his own podcasting intentions.

“I had a blast doing Twitch and streaming, obviously that was an easier thing to do when I was at home doing the Eseries but on the road I haven’t done as much of it,” said Pye, who runs video production company One Nine Media.

“I talked to Shane [van Gisbergen] for a while – we were going to look at doing a podcast but with everything that happened, it got pretty hectic so we ended up postponing that.

“We’ll look at doing something next year. There’s plenty of podcasts out there.”

Van Gisbergen’s role on a podcast could be intriguing, given he is often less publicly outspoken than his peers.

Meanwhile on the race track, Pye is in the midst of a strong run of form which has coincided with veteran engineer Phil Keed moving on to a direct role on the #20 DEWALT Commodore. 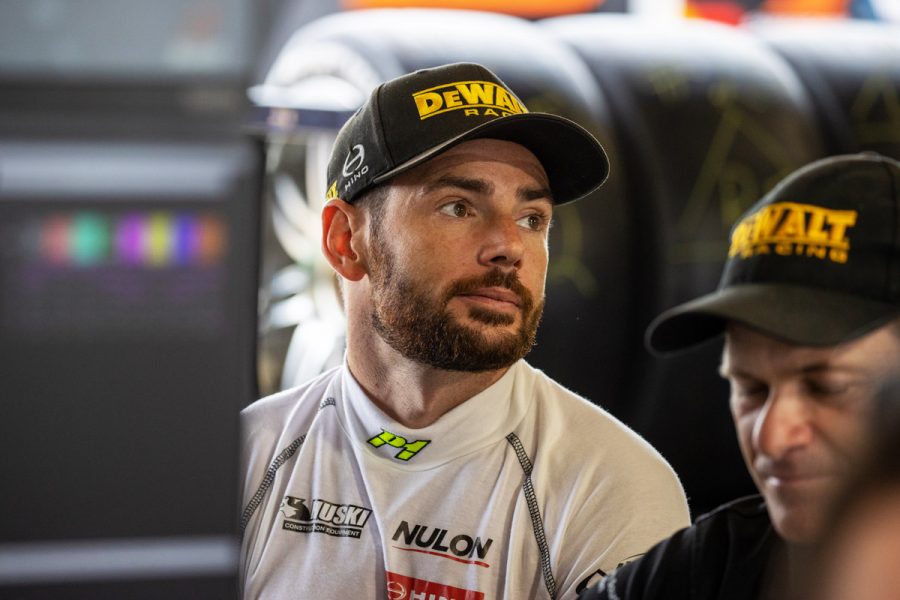 Pye and Keed had worked together at DJRTP in 2016, the latter as Fabian Coulthard’s race engineer, but really formed a bond while in the Northern Territory last month.

“For me it was a turning point in Darwin; we shared an apartment together and you really start to get to know each other’s personalities,” Pye told Parked Up.

“I’m pretty passionate, I’m heated, I’m like a dog with a bone when I have a point to prove.

“And for me, I would never want someone to take something I say personally and Phil is very much the same – we will be quite aggressive in getting across what we want.

“Spending the two weeks together was awesome because I mean we had some big clashes but it was always with the right intention and I’ve learnt that Phil is very similar to myself.

“We can have those clashes, no grudges are held, it’s all for the benefit of the team and the performance of the car, so our relationship right now, it’s the best I’ve ever had with an engineer.

“We’re like a dysfunctional odd couple but it just works somehow.

“He’s very theoretical, I’m practical, but it just somehow seems to work and I trust him massively.”

Pye is on an eight-race streak of top 10 finishes which has propelled him from 17th to 11th in the championship.