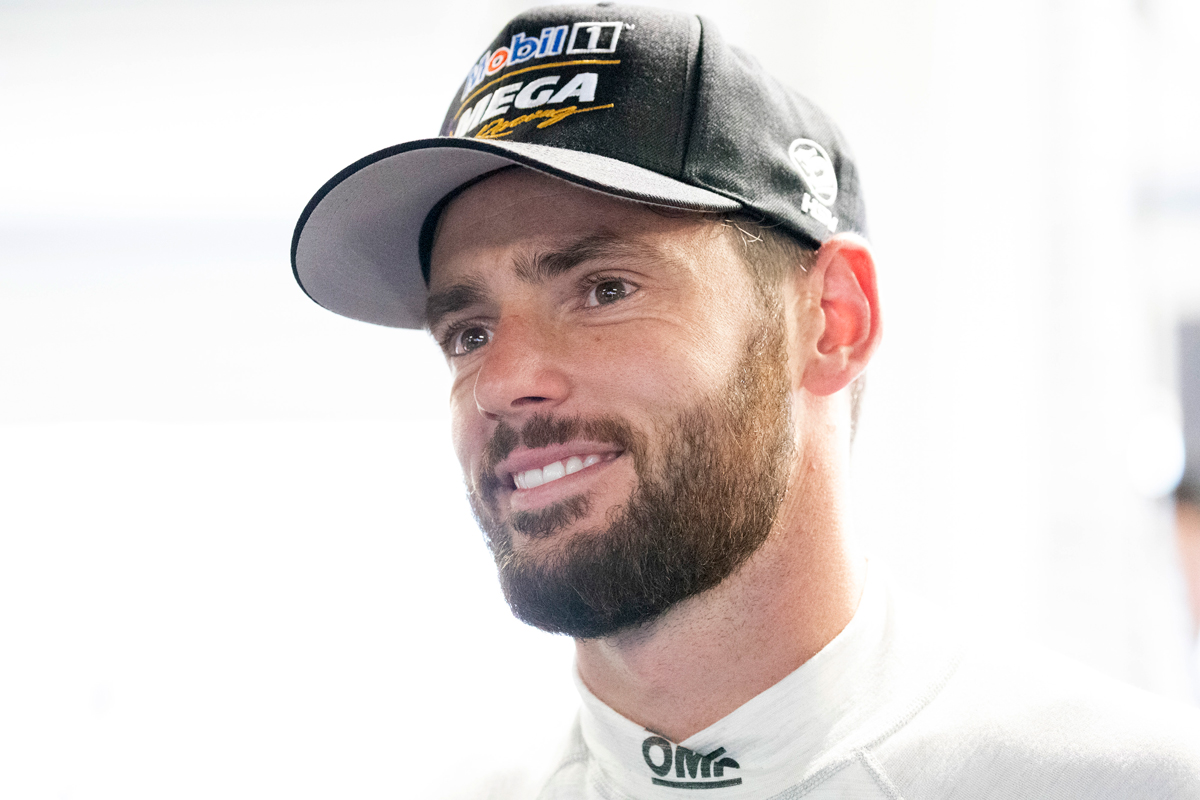 Scott Pye says he welcomes the added pressure of having all three Walkinshaw Andretti United co-owners trackside for the first time this weekend.

Zak Brown, Michael Andretti and Ryan Walkinshaw will all attend the Beaurepaires Melbourne 400 at Albert Park, which runs alongside the Australian Formula 1 Grand Prix.

Brown will spend time in the Mobil 1 MEGA Racing garage between commitments with McLaren F1, for which he is the executive director.

Pye scored a maiden Supercars win for himself and the team at Albert Park 12 months ago in front of Brown, just two events into the new WAU alliance. 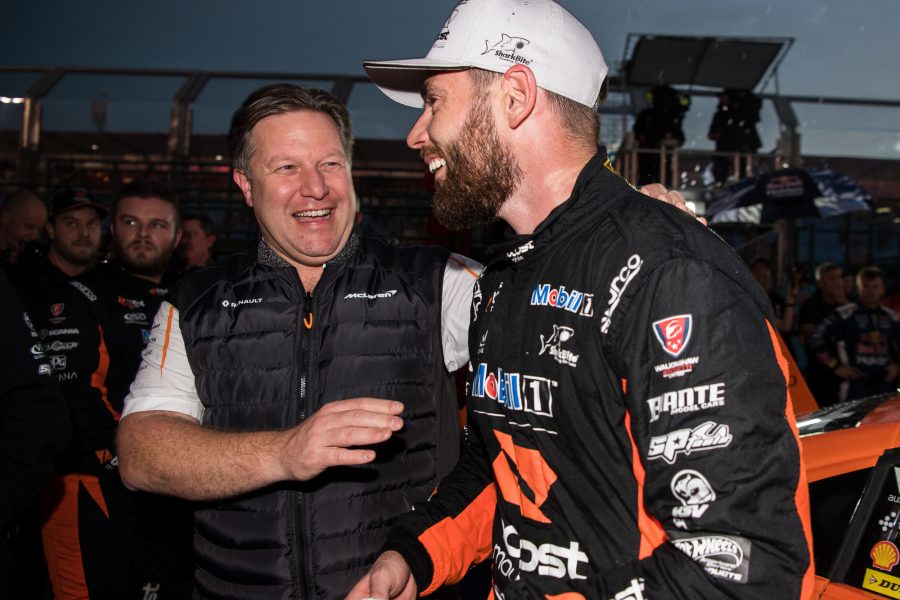 “Having the team owners here, obviously we've got three now with Zak Brown, Michael Andretti and the Walkinshaw family, it’s something I really enjoy,” said Pye.

“I enjoy having that added pressure.

“As drivers or athletes you always put the most amount of pressure on yourself to get the result, but this weekend having all three here, it's the first weekend we've had all of the team owners at the one place at the one time, is cool. It's exciting.

“It's good for the sport, I think, to have these names join the championship and last year having Zak here and getting the first win for the newly-branded team was pretty special for me.”

Victory in the third race at Albert Park last year was a breakthrough for Pye, coming in his 165th Supercars start.

“Getting my first win here at the Grand Prix last year was a pretty special moment, especially under the circumstances,” he reflected.

“It was getting dark, it started to rain, we were out on slicks and I had Jamie [Whincup] behind me as well. 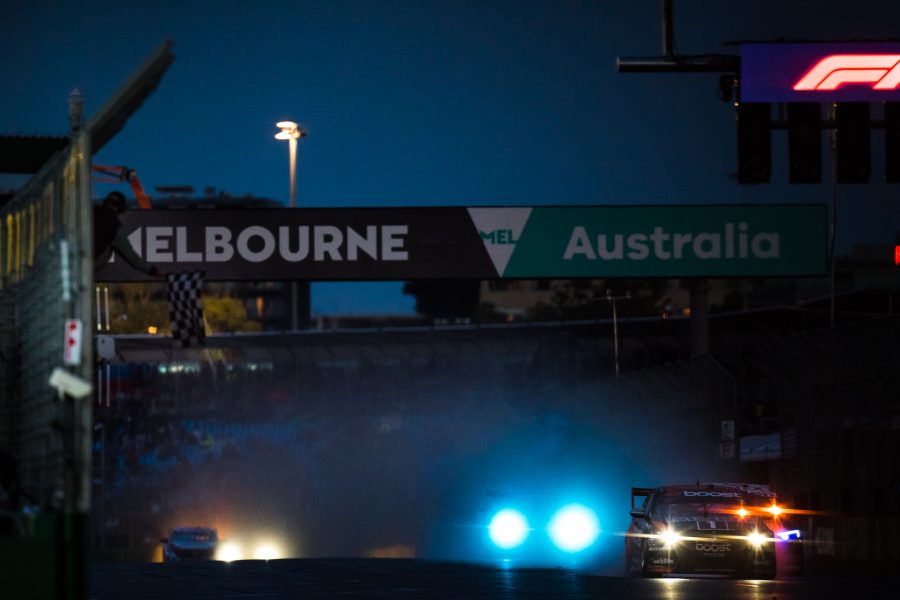 “It was a tough race, which made it all that more special and to come back here this season as a race winner is a slightly different mindset, I guess.

“The goal is now to repeat that, not so much going to get my first win but it shows how hard it is to regularly win in this championship, showing my last win in the championship was here 12 months ago.

“It's exciting, coming back here as a race winner now but we know what the task ahead is and how hard that's going to be to repeat what we did last year.”

Pye endured a difficult start to his 2019 campaign at the Superloop Adelaide 500 a fortnight ago, leaving him 23rd in the championship.

He qualified 15th and 13th for the respective races, but finished 23rd and 17th, having been the innocent victim in a Lee Holdsworth crash on the Saturday.