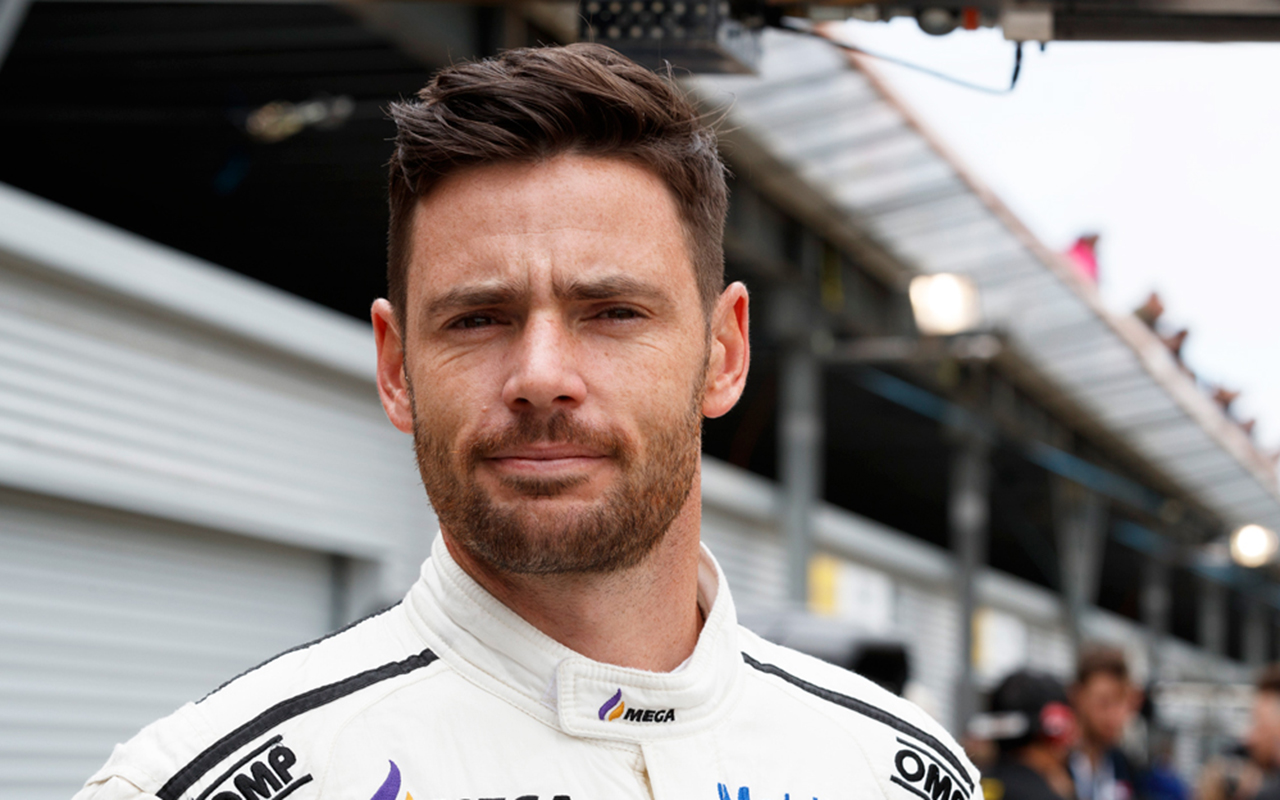 Walkinshaw Andretti United will have an all-new driver line-up in 2020, with Scott Pye confirming he will leave the team at season’s end.

Pye has issued a statement announcing his departure after three seasons with the squad, which included a victory at Albert Park in 2018.

The 29-year-old is expected to move to Charlie Schwerkolt’s Team 18 next season, joining Mark Winterbottom in an expanded two-car line-up.

“I have really enjoyed my time at WAU and have developed some really close relationships with the crew, so the decision to leave is one I have not taken lightly,” Pye said.

“Though we would have liked more, we have shared some great success together.

“I am excited by the new opportunity in front of me, and I’d like to wish WAU all the best for the future and look forward to racing against them next season and beyond.” 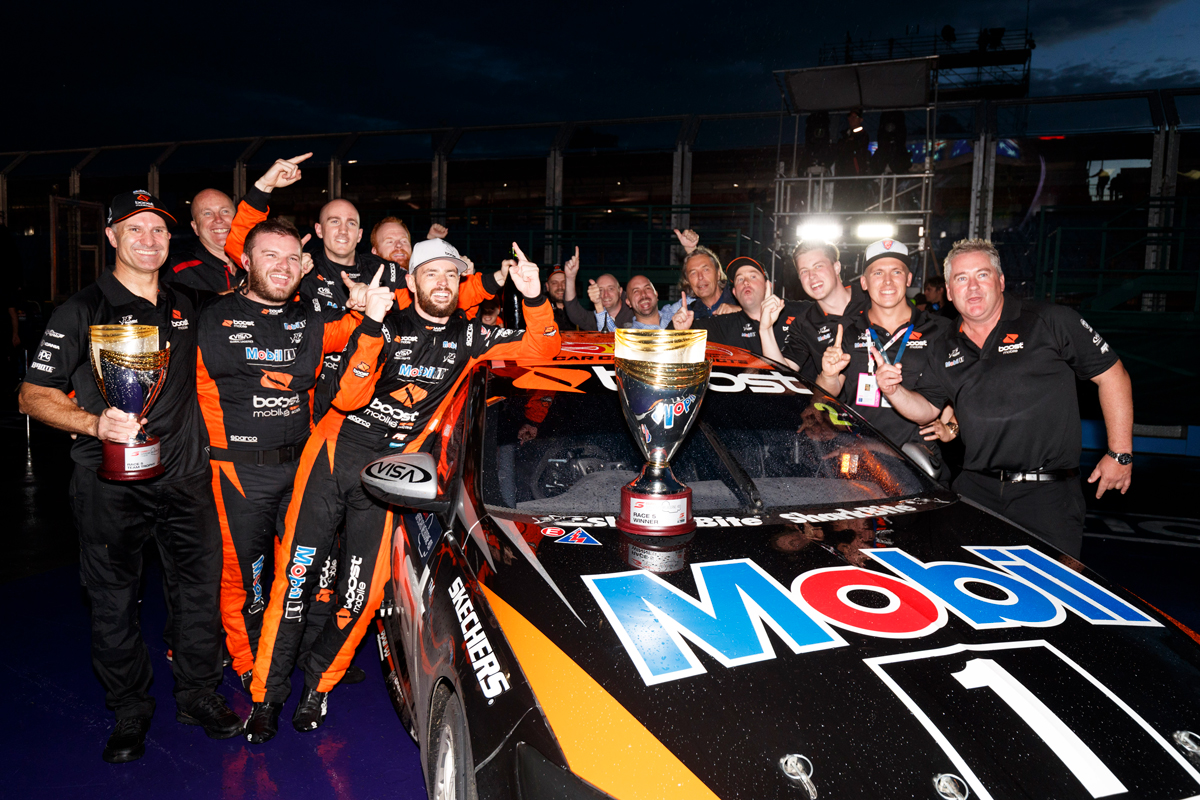 Although no announcement has been made, current Tickford Racing star Chaz Mostert is set to headline WAU’s 2020 line-up.

WAU is expected to pair Mostert with a young gun, with current Dunlop Super2 Series drivers Bryce Fullwood and Will Brown among those in the mix.

In a statement issued by WAU, Ryan Walkinshaw thanked Pye for his service to the squad.

“Scott has been a great member of this team for the last three seasons," he said.

“I personally will never forget that win around Albert Park as the sun set, and I’m sure many others won’t either. It was great to share his first win with him, and our first as Walkinshaw Andretti United. We wish him all the best in the future.

“As for our 2020 driver line up, the wait is nearly over, it won’t be long now until we can share the exciting news.”