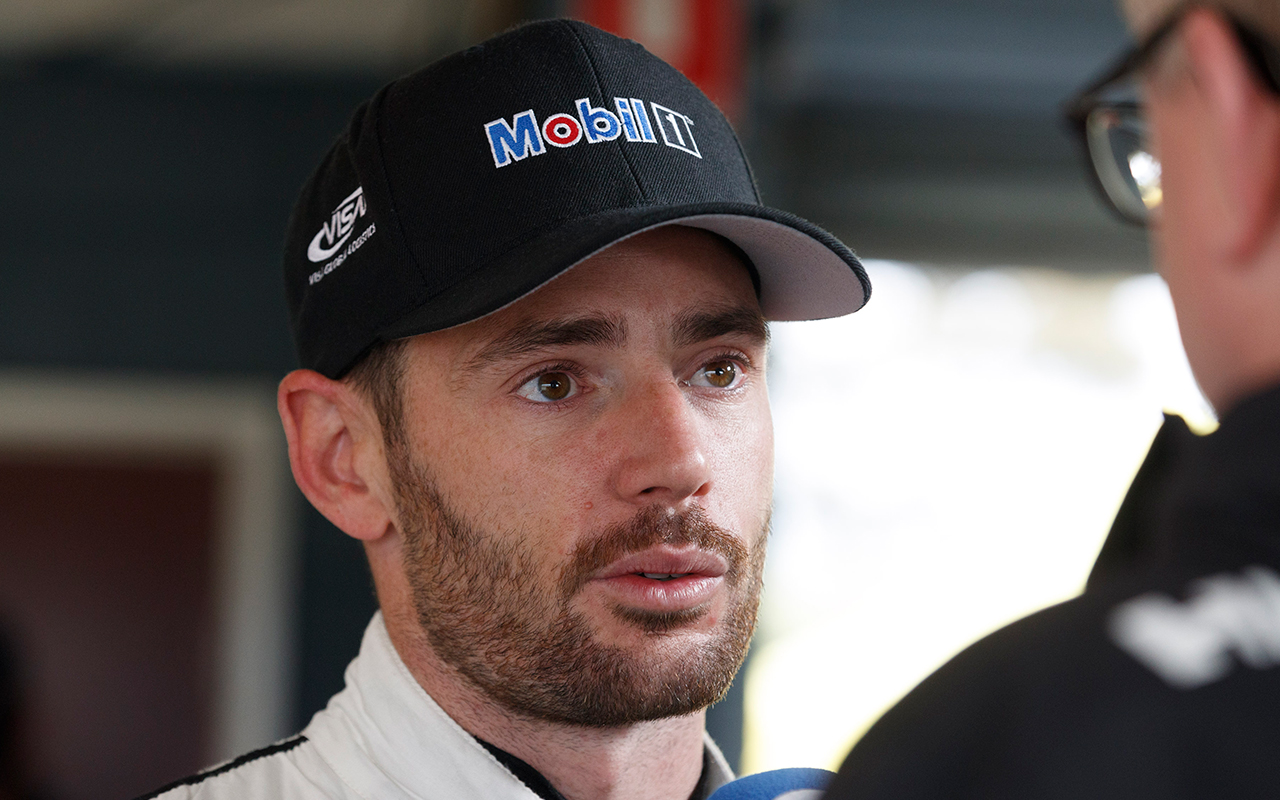 Scott Pye has been hospitalised due to illness, with Warren Luff confirmed to take his place for Practice 2 at the Coates Hire Newcastle 500.

The Walkinshaw Andretti United driver defied a stomach bug to take part in Practice 1 this morning, steering 10 laps of the street circuit to record the 13th fastest time.

However, his condition worsened post-session to the point where he was hospitalised.

“The plan is to give him optimum treatment to ensure that he is fit to race on the weekend.”

Walkinshaw Andretti United confirmed Luff, who had been on standby during today's earlier session, will drive the #2 Commodore in Practice 2.

“After developing a bug overnight, it was decided to let Pye rest and recover for the remainder of Friday ahead of the weekend’s racing,” read a statement.

“Luff was already on hand in Newcastle due to racing in the Toyota 86 Series this weekend.”

The Gold Coaster is a five-time Bathurst 1000 podium-getter and is a former full-timer with teams including Dick Johnson Racing, Britek Motorsport and Lucas Dumbrell Motorsport.

Pye meanwhile is in his final event with Walkinshaw Andretti United after a three-year tenure, with his move to an expanded Team 18 in 2020 confirmed earlier this month.