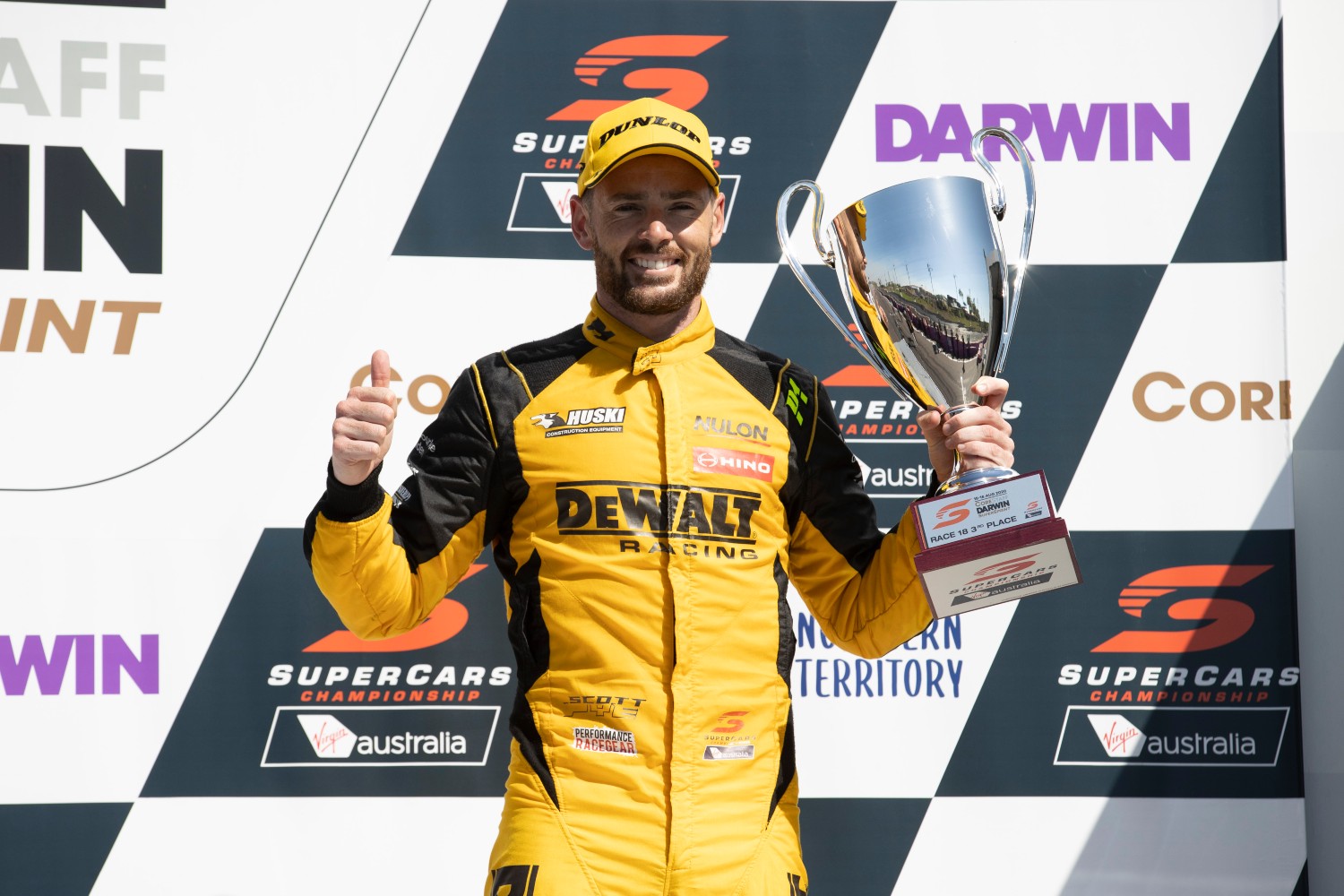 Scott Pye has detailed his "long journey" to 250 championship race starts, with the Team 18 driver to bring up the milestone at this weekend's Repco Mt Panorama 500.

Saturday's race on the mountain will be Pye's 250th in the main game, with the 31-year-old making his debut in 2012 as a co-driver for Lucas Dumbrell Motorsport at Sandown.

Fast forward nearly nine years, and Pye has established himself on the Supercars grid, and firms to make a further leap in 2021 following a strong maiden season with Team 18.

Last year, Pye impressed in his first Team 18 campaign, scoring the team's first ever podium in Darwin, before adding a further two at Hidden Valley.

The year he recorded his first main game start in 2012, Pye finished runner-up in one of the most highly-competitive Dunlop Series seasons to date, coming up against the likes of Scott McLaughlin, Chaz Mostert and Nick Percat. 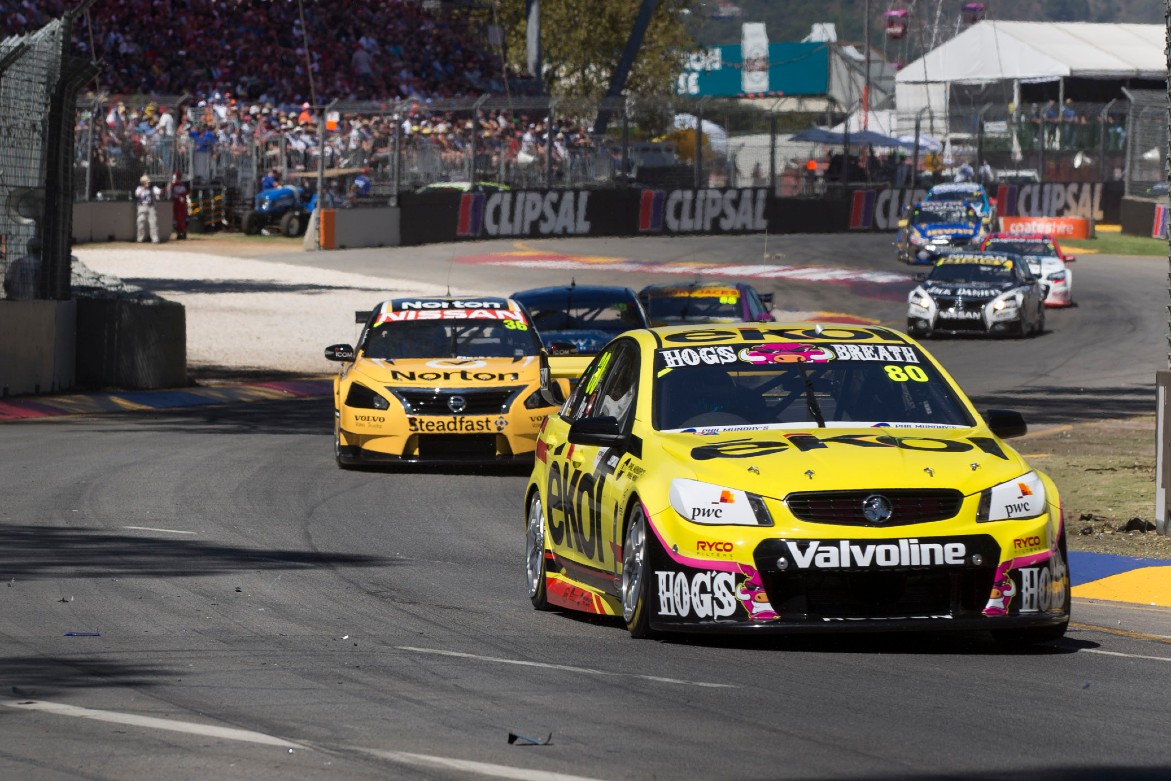 Pye's maiden full-time campaign began in 2013 with LDM, with the season highlighted by sixth alongside Paul Morris at Bathurst.

"It's been a long journey to this point, so to be about to make my 250th Supercars race start is something I’m very proud of," he said.

"While it's great to look back at the memories, I'm as pumped as ever for what the future is going to bring and I hope there's a lot more to come.

"I'm feeling much better than I have for a long time heading into a new season and here at Team 18 I feel that I've found the right place to perform at my best." 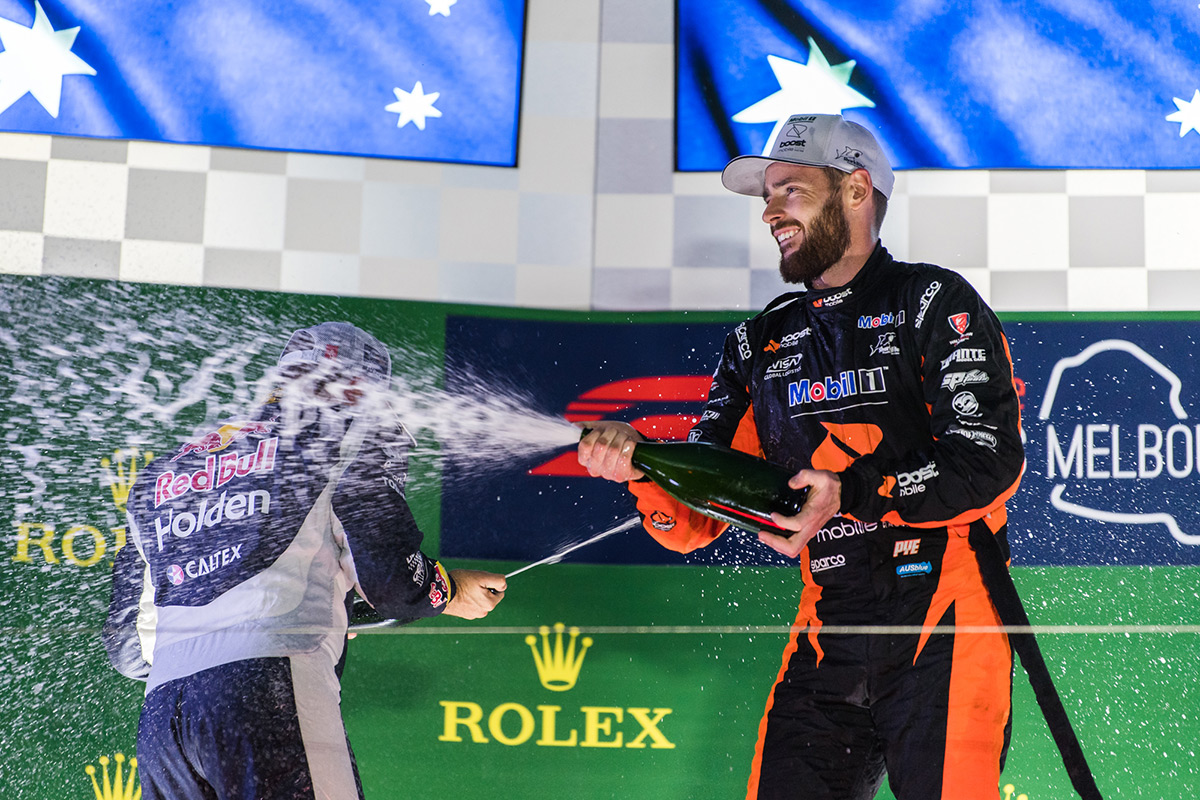 Between 2017 and 2019, he drove for Walkinshaw Andretti United, claiming his maiden race win at Albert Park in 2018.

Eyeing Team 18's first win, Pye is hopeful Bathurst can provide him with another career milestone: a first win at the championship's most iconic venue.

"The enduro race we all know is a pretty intense fight, not as it used to be when it was a matter of making it to the end," he explained.

"Attrition is low these days and the reliability of these cars is strong, so once those lights go out it's on.

"Bathurst is special anytime you come here, and while it's not the 1000, a race win there will be very cool to have on the record.

"It's a sprint race format and the first event of the championship, we want to start off strong and get some solid points on the board."