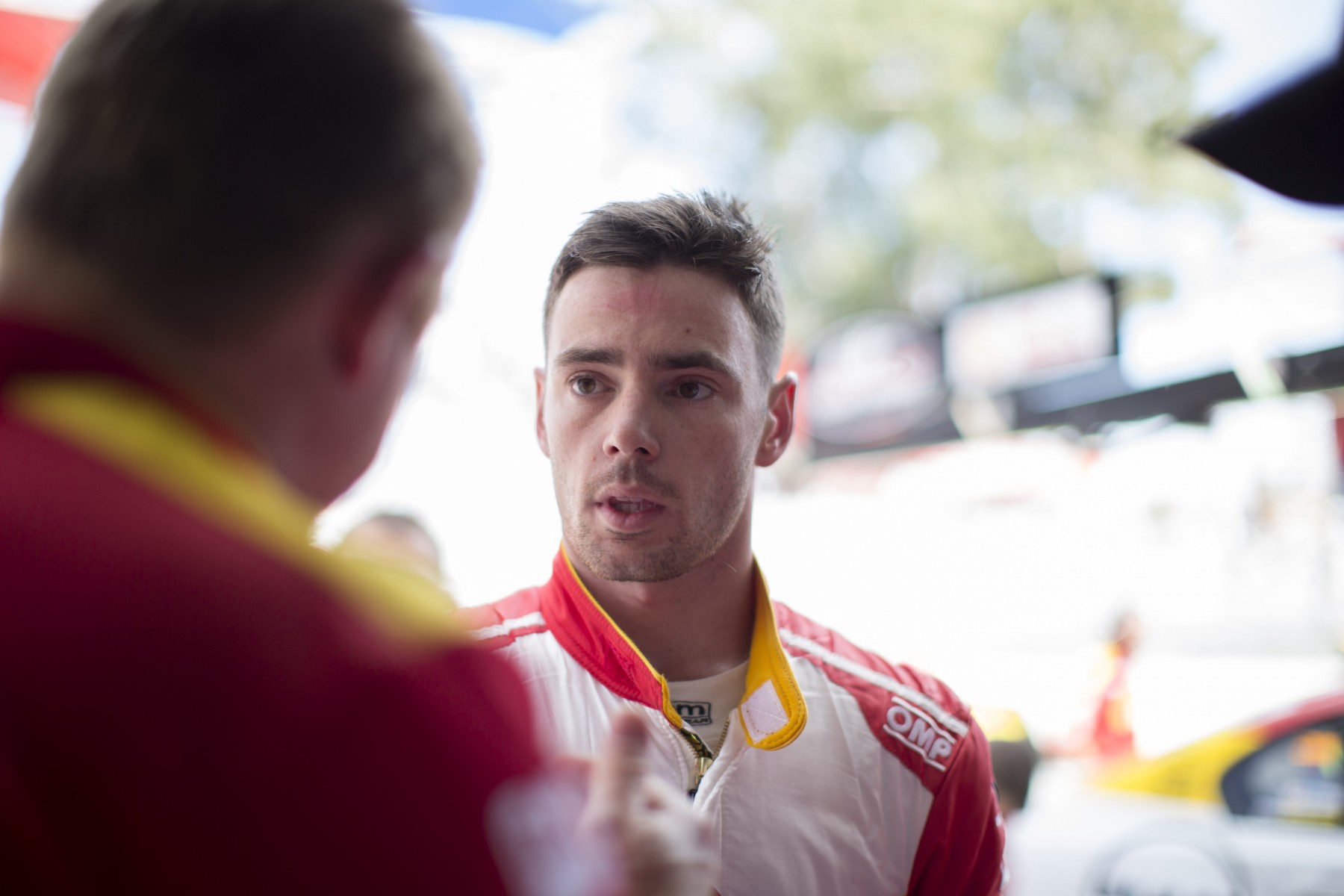 It’s a case of replacing a great Scott with an even greater one.

That’s the essence of the message from DJR Team Penske management, which insists Scott Pye deserves a full-time drive in the Virgin Australia Supercars Championship and has talent to win races even though it has just confirmed his deal will not be renewed for 2017.

Pye, 27, will be replaced in the #17 Ford by emerging superstar Scott McLaughlin, who will swap from Garry Rogers Motorsport.

“Scott Pye was the driver who gave us our first pole and our first podium and I think he still has a lot of potential,” Penske Racing president Tim Cindric told a media phone conference on Tuesday afternoon.

“He will be a winning driver in this series.”

Cindric said the team would happily have Pye as a Pirtek Enduro Cup co-driver in 2017 if he didn’t secure a full-time drive, but doubted it would come to that.

“I certainly wouldn’t rule that out. I guess my expectation would be that he would deserve a main game ride for next year.

“I feel like if that opportunity presented itself then we would certainly turn our mind to it but our assumption is that he has enough talent (to secure a full-time drive).

“I would be very surprised if he were there looking for an enduro drive but if he was we would be totally open to that.”

The end of Pye’s deal with DJR Team Penske after a two year run is just the latest setback for a driver who has been unable to settle in the category since he graduated from the Dunlop development series as runner-up to McLaughlin 2012.

He had a difficult rookie season at Lucas Dumbrell Motorsport in 2013, moved to Dick Johnson Racing in 2014 and appeared to be out of a full-time drive for 2015 when Marcos Ambrose took over the seat of the single Ford Falcon being run by DJR Team Penske in its first season.

However, when Ambrose pulled out after just two events Pye stepped into the seat full-time and was then retained when team owner Roger Penske made the call after the Supercheap Auto Bathurst 1000 to expand to two cars for 2016.

Pye started the season strongly with an ARMOR ALL pole position at the Clipsal 500. He has managed a single podium since then and runs 16th in the championship. New teammate Fabian Coulthard has scored one pole and two podiums and runs 14th.

Cindric said the early announcement of the driver change for 2017 was in part driven out of consideration for Pye.

“Scott Pye was adamant that he wanted to stay here if given a chance but if there was a point in time where we felt we were going to do something different then all he asked was that we try and make that known as soon as possible so he had the best possible chance to find his next drive.”

Pye is a tough customer who has endured some incredible challenges in his career to achieve success. He broke a rib in a late-race accident at Bathurst last year but bounced back to score DJRTP’s first podium just two events later in New Zealand.

Away from racing he has suffered the tragedy of losing his father to cancer in 2009. Pye has also fought back from a road car accident in 2003 in which he was severely injured.

Pye is handling his own contract negotiations for 2017, though he was previously managed by pit lane heavyweight Roland Dane.