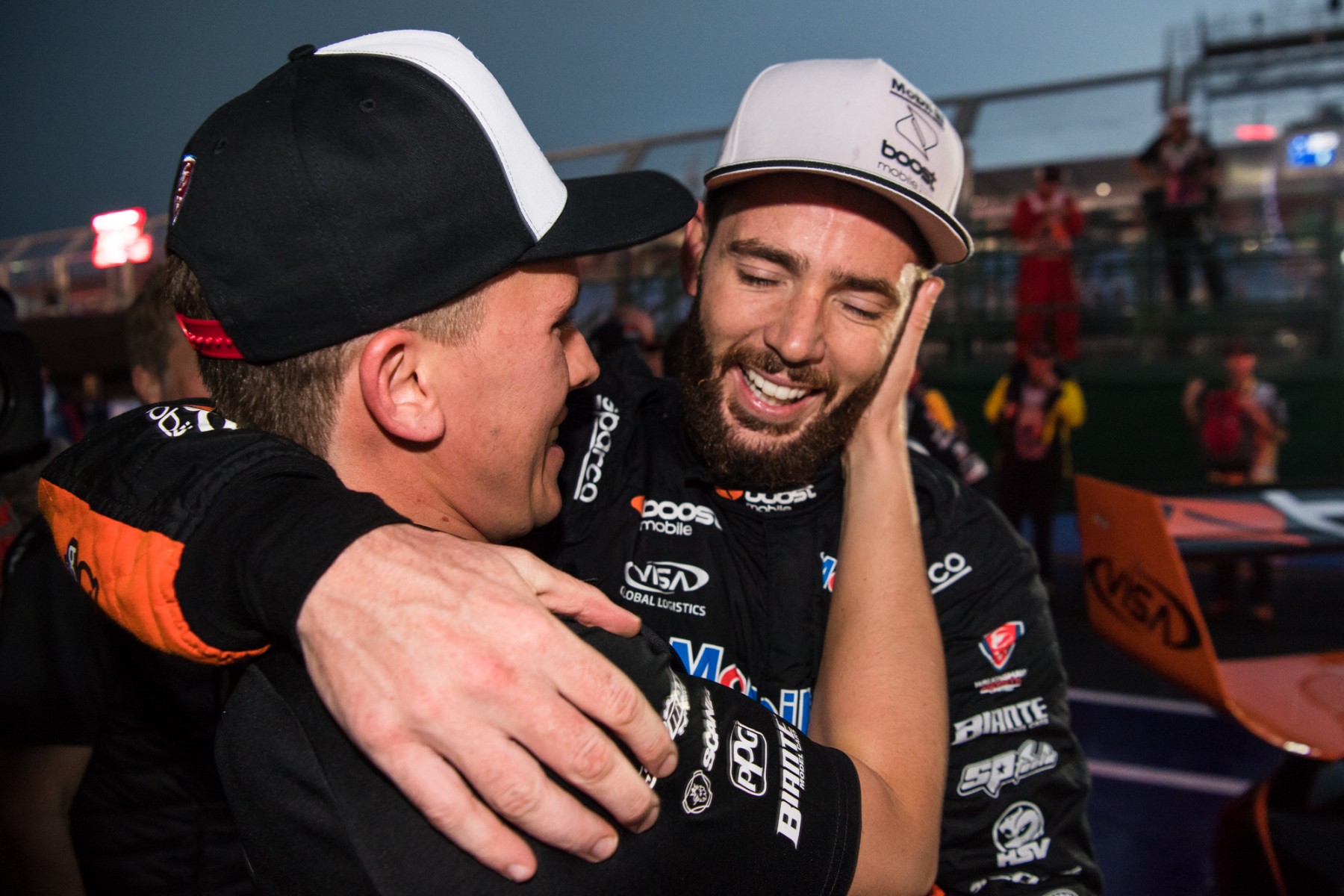 Scott Pye’s maiden Supercars victory on Saturday at Albert Park marked the culmination of a long and difficult journey to the top.

An emotional Pye dedicated the result to his late father, Robert, who died following a two-year battle with lung cancer in 2009.

Pye forged his career despite the loss of his father and being a passenger in a major road accident six years earlier that left him wheelchair-bound for six months.

The South Australian-raised Pye uttered the word “finally” on his team radio post-race, before taking a moment to think about his late father and his long road to victory. 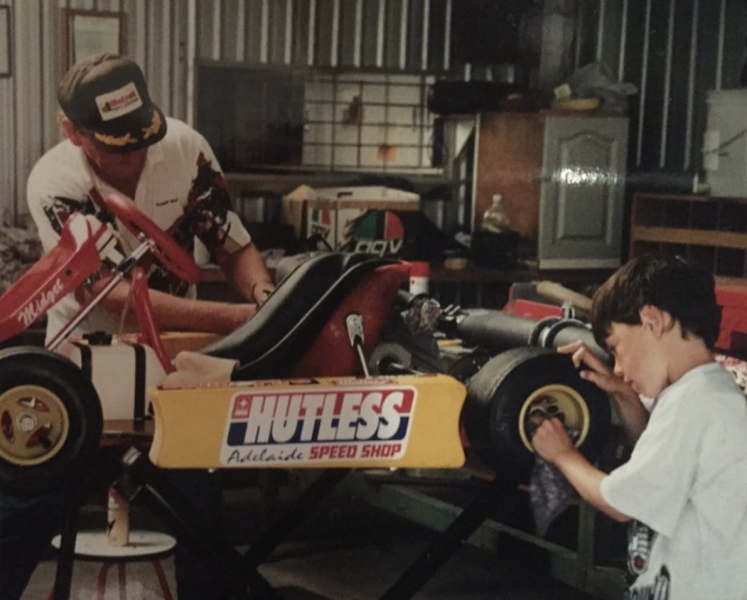 Pye and his father preparing a go-kart

“A lot of people have helped me to get where I am, but obviously as a young lad growing up, my dad was the closet person to me,” Pye told Supercars.com

“You travel around Australia together and he passed away after my first year of Formula Ford, so he never really got to see anything come to fruition.

“For me that’s a difficult one. He missed out on so much, but I’m sure he’s looking down on me. It’s special.” 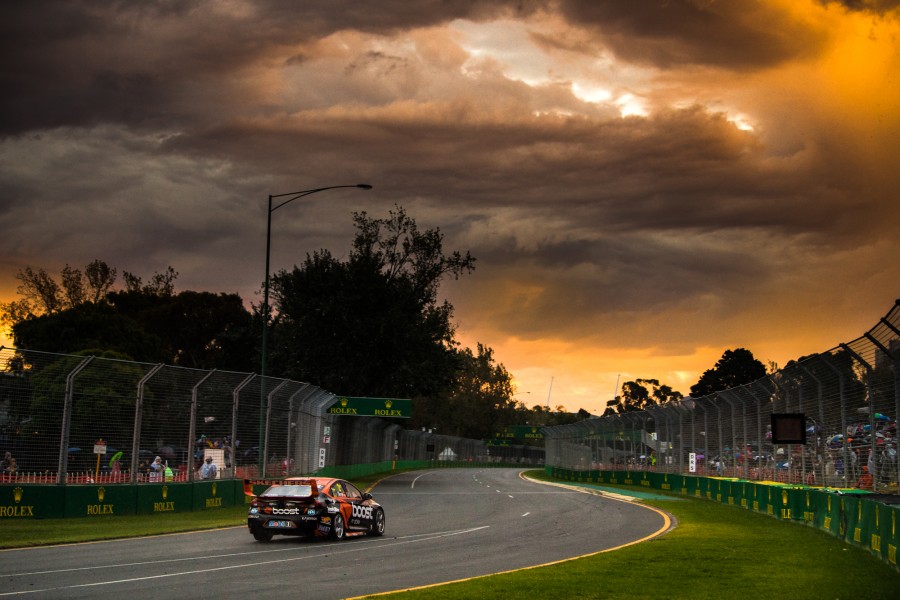 Pye also made special mention of his mother, sister and long-time backer Simon Hardwidge, whose company VISA Global Logistics is in its 10th year supporting the driver.

“Simon played such a big part after my dad passed away, when we were struggling so much to find money,” Pye continued.

“Through connections in racing he came on board as a sponsor in 2009 and supported me from then, as well as a lot of others.

“There were a lot of points early in my career where I was struggling for budget and it was looking like it wasn’t going to happen.

“But we kept putting deals together and found a way to keep going.”

Managed by Roland Dane at the time, Pye moved to England the year after his father’s death to win the British Formula Ford Championship before stepping up to Formula 3 in 2011.

Unable to raise the funds to continue in Europe, Pye returned to turn his hand at Supercars, finishing second in the 2012 Dunlop Super2 Series with Triple Eight. 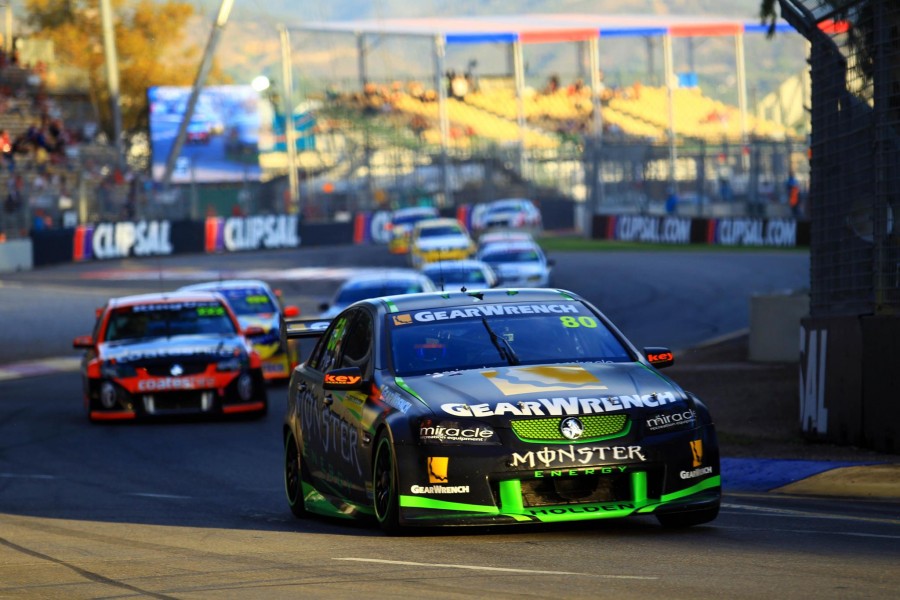 Pye competing in the 2012 Dunlop Series

A disastrous rookie year with Lucas Dumbrell Motorsport in 2013 included two major early crashes and was almost aborted mid-season, before a switch to Dick Johnson Racing for ’14.

Although on a two-year deal, Pye was dropped to enduro duties when Team Penske arrived with a plan to field a single car for Marcos Ambrose.

Pye was brought back from the bench when Ambrose stepped down after two events in 2015, but after toiling through the team’s difficult period, was replaced with Scott McLaughlin for ’17. 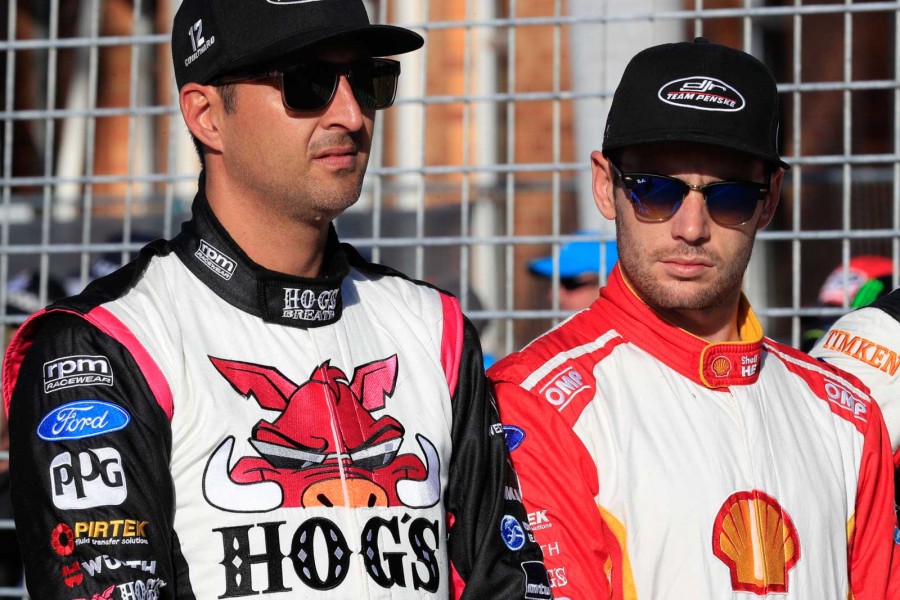 Pye was ousted from Penske as it hit its straps

“I look back at the highlights reel, or the lowlights reel on Youtube, of my Supercars career and there are so many failures and things that happened out of my control,” he reflected.

“But I think everything happens for a reason. There must be a purpose in all that. Adversity makes you tougher mentally and it makes winning sweeter as well.”

Pye stressed that he never stopped believing in himself, even when Penske opted for McLaughlin, who went on to instant success with the Ford team.

“With the way things were at the time, I was the one to let Scott in. That was the decision they made,” said Pye, who finished 12th in points last year with Walkinshaw Racing.

“I never stopped believing that had I rolled into that next season with that car I would have been up the front.

“I had good confidence and good belief that it’d come if I kept working. For whatever reason that wasn’t meant to be so I moved to Walkinshaw and have found a new family.

“It doesn’t take much in this category to turn a team around and the exciting thing here is we’ve always had a talented bunch of people.

“We haven’t been able to see what they can do, but I think we’ll see in the future that with the right resources we will get more of these results.”