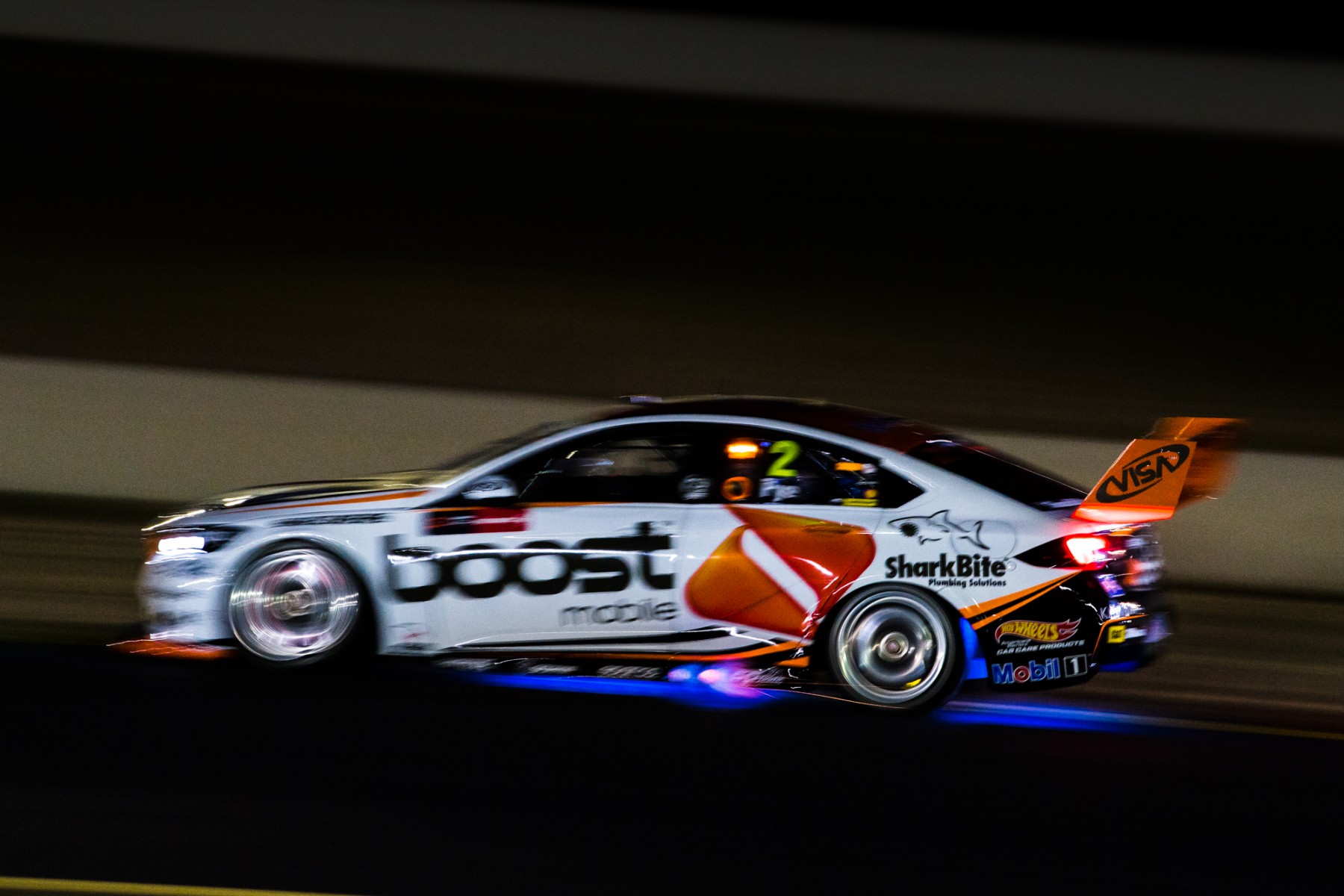 Scott Pye is convinced the Walkinshaw Andretti United Holdens are particularly sensitive to track temperature after a form resurgence in Sydney night practice.

The Mobil 1 Boost Mobile Racing Holdens of Pye and James Courtney enjoyed a strong start to the season, including a win for the former in the evening race at Albert Park in March.

The recent northern swing – consisting of Darwin, Townsville and Ipswich – proved far tougher going, with both drivers sliding down the championship order.

Courtney also enjoyed a positive start to his weekend in eighth, 0.4 seconds down on his team-mate. 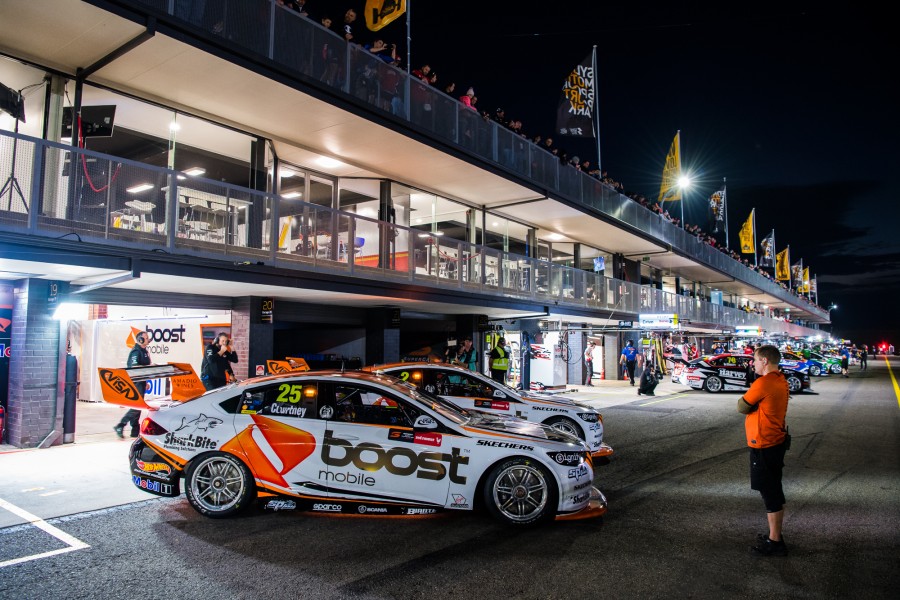 “We’d love to take all the credit and say it’s just the driver, but I think our car seems to be suiting the colder conditions,” said Pye.

“When the UV has been up in the last few events, we’ve obviously struggled, we’ve dropped off a little bit, it really has in the hotter events.

“We were optimistic coming here and it was interesting to put that theory to work and see if it is something that’s playing a part. It does feel like it is.

“The cooler track temperatures and things are helping us. That’s what we need to focus on, why that is having such a big impact on us."

Pye described the feeling of driving under lights at Sydney Motorsport Park as going “a million miles an hour”.

Although crediting the car for the practice speed, Pye stressed he enjoyed the challenge, as he did when darkness descended on Albert Park.

“At the Grand Prix, the car was really good and obviously I was feeling confident there as well when the conditions changed. It’s just fun,” he said.

“I never got on the radio at all at the Grand Prix and complained, it was just really cool. I definitely enjoy driving in these conditions.”

A second practice session and three-part knockout ARMOR ALL Qualifying will be held this afternoon, prior to the 300km race from 7:20pm.