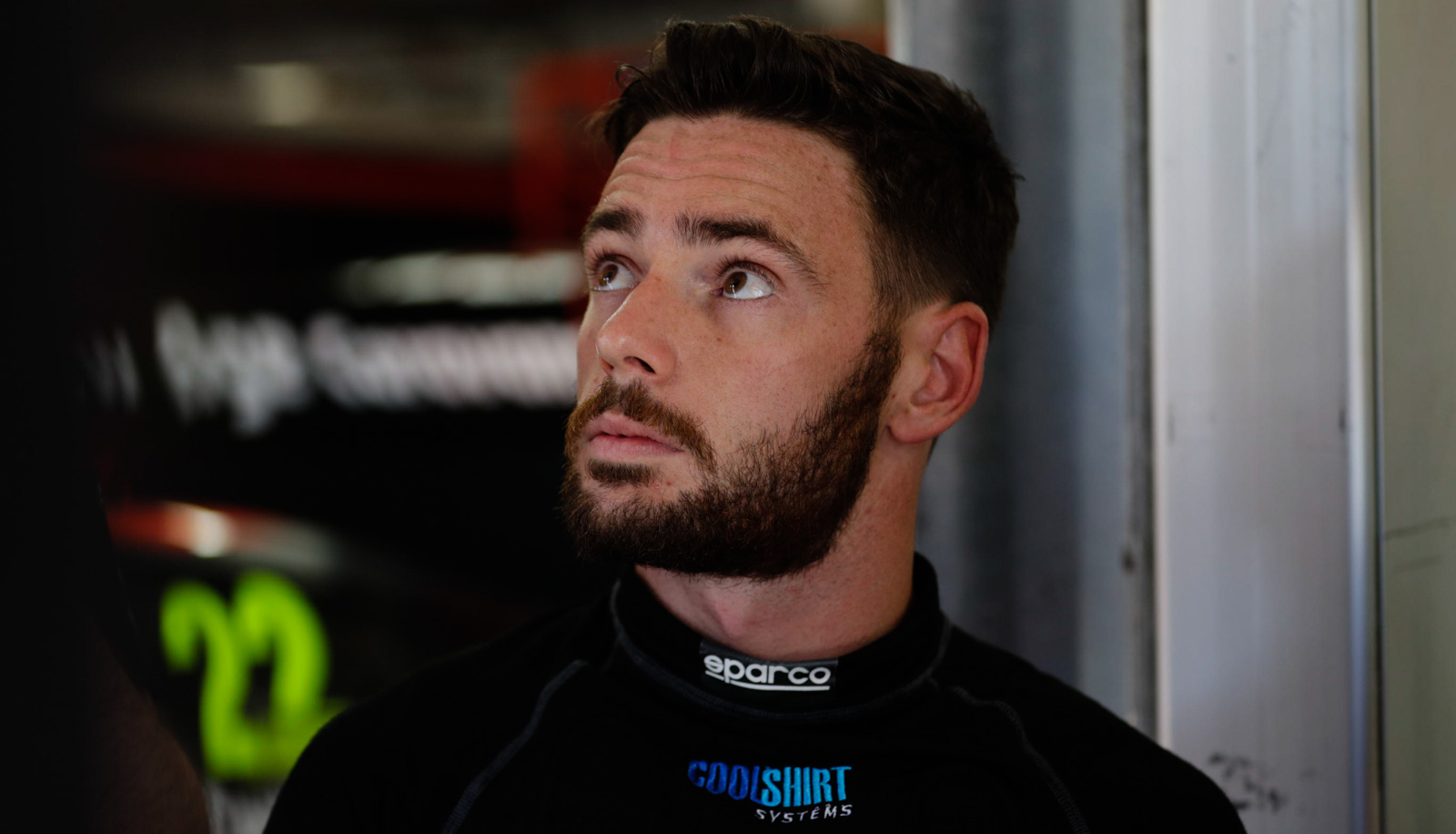 Pye endured a low-key debut with the Holden squad at the Clipsal 500, failing to crack the top 15 in either race while team-mate James Courtney scored a pair of top fives.

Noting the strength of Courtney’s results, Pye says the onus is on him to adapt to the team’s current package rather than making major changes.

“A car that is loose and difficult to drive is fast,” Pye told Supercars.com.

“You can easily make a car feel safe and comfortable to drive, but it won’t necessarily be the fastest way around the track.

“This car is totally different to what I’m used to. It’s one that if you get wrong will bite.

“Last year’s car, it’s hard to describe, but it felt like it didn’t need the same respect to get a lap time out of it. You could be a little bit more careless with it.

“This year, the car is potentially faster, it just needs to be driven correctly.

“It’s a matter of me adjusting to it. Pursuing that as a driver is hard, because you want to come in and give your feedback and try to change it to suit you.

“For now, I want to adjust to this car because the guys have done a good job in getting it to be a competitive package.

“I don’t want to be swinging the setup until I feel I’m getting the most out of it now. Then we can fine tune it.” 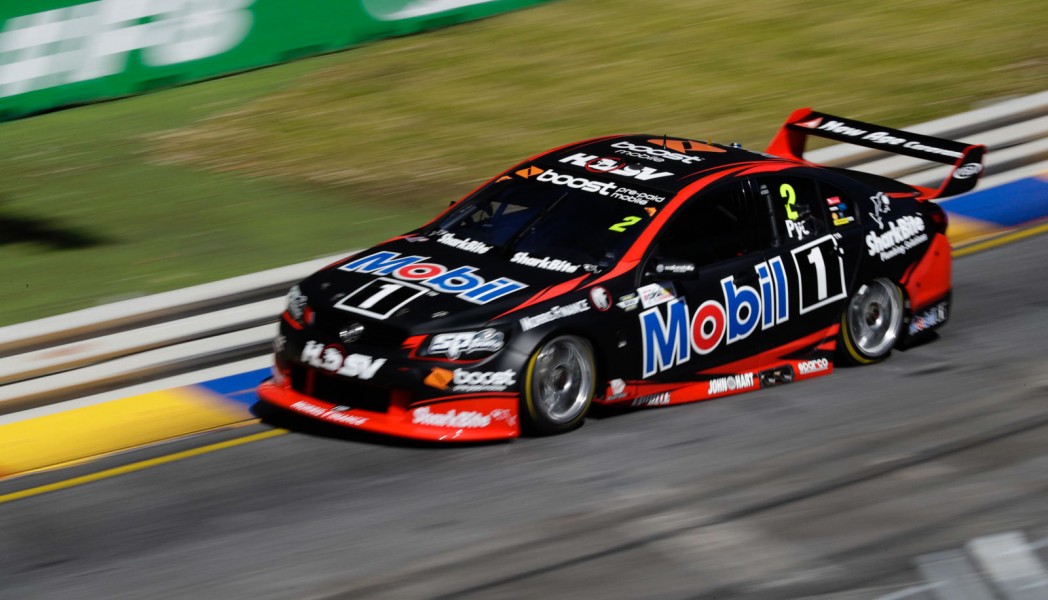 While Pye left the Clipsal weekend 17th in the points, he said the positives of team-mate James Courtney’s podium finish on Saturday can be transferred to his car.

“He was right up there, and we showed the pace in practice,” Pye continued.

“To see James running at the front all weekend was certainly promising.

“He particularly has been strong there over the last few years.

“For me, coming off what we did last year (pole position), I wanted more from the weekend than we got.

“Seeing James at the front, that helps me.

“You end up with a lot of good data and ideas bouncing around the team that can come over to my side and help me.”

The South Australian added understanding the 2017 tyres better will continue to push his
cause, with the upcoming Albert Park races a chance to get more laps in the car.

“The degradation is probably the one thing that most people were impressed with,” Pye said.

“During the race you could do a long stint.

“On Sunday I reused tyres and the pace was still good at the end of the race.

“Whenever you go on race tracks, you want to go well.

“You don’t write off the Grand Prix as a test weekend.

“We want to be out there and at the front, so what we’re trying is going to be things that aren’t pulled out of a hat.

“They’re things engineers have worked on and want to run because they think they’re going to be better.”