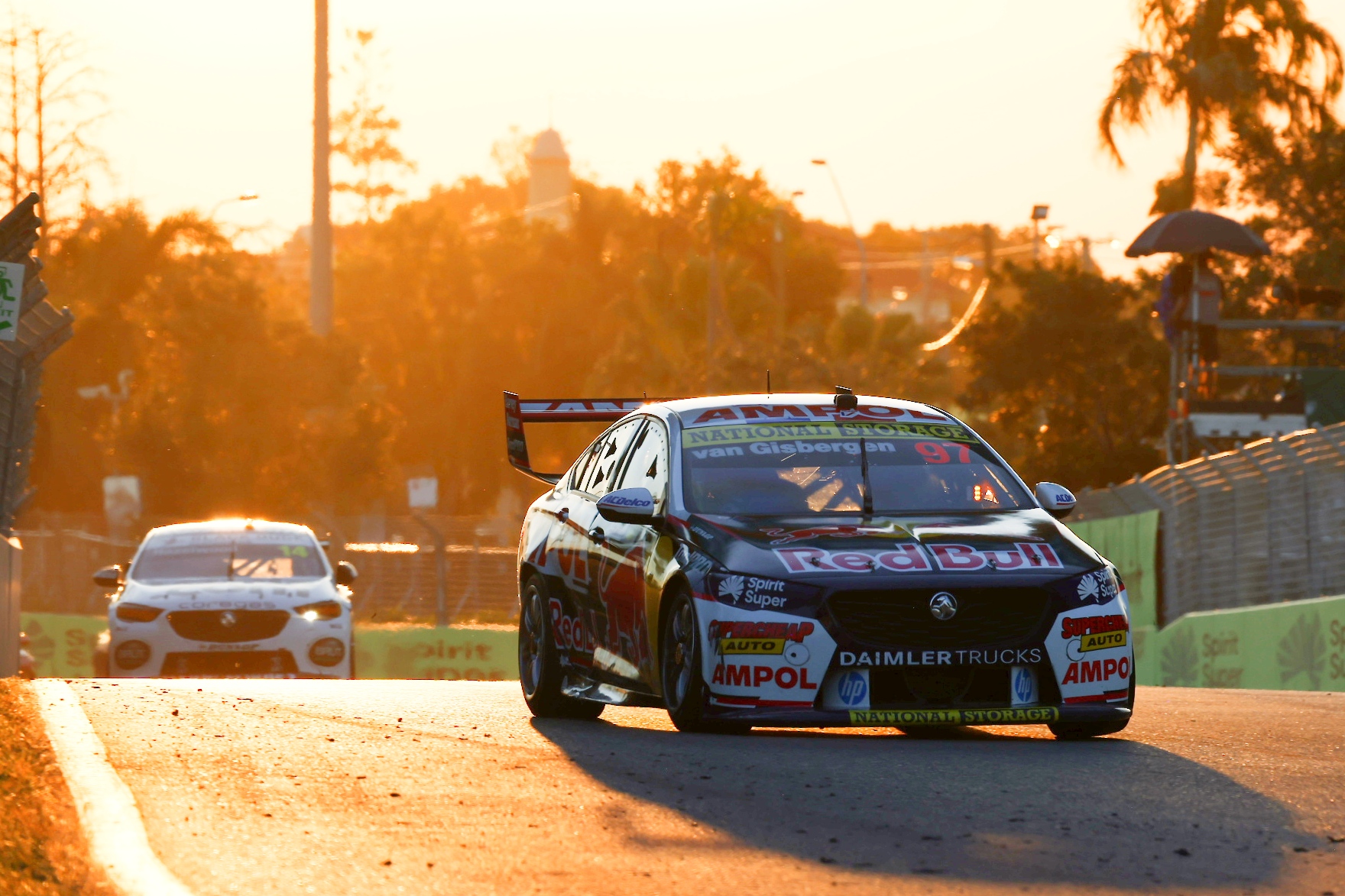 Red Bull Ampol Racing proved a week is a long time in motorsport after a bruising WD-40 Townsville SuperSprint Saturday.

Penalties for Jamie Whincup and Shane van Gisbergen saw the Triple Eight duo come home fifth and sixth in Race 17, which was won by Cameron Waters.

Both drivers were slapped with 15-second time penalties over separate misdemeanours; van Gisbergen for a driving infringement, and Whincup for speeding in pit lane.

Van Gisbergen was adjudged to have compromised Brodie Kostecki following a robust overtake attempt at Turn 13 on lap 5.

Kostecki was pushed onto the grass and dropped down the order, and was later slapped with a penalty of his own for a similar incident on Todd Hazelwood.

Whincup was pinged for speeding in pit lane, having made significant ground on Waters when they both stopped on lap 16.

"I managed to get [Will Davison] off the start and gave ourselves a good opportunity from the start to podium which would have been a great result for us today, but I made a slight error on the pit lane entry,” said Whincup, who narrowed van Gisbergen’s series lead to 239 points.

"I’m not kicking myself… the sport is all about pushing the limits. If you leave a heap in reserve everywhere, then you don’t get anywhere.

"I’ve pushed the limit like that five-or-six-times this year, and we managed to get a position in the race but unfortunately, we were just over the pit lane speed limit and boom, we received a 15-second penalty.

"I’m happy that it didn’t sacrifice a win for us as that would have been painful, but we ended up losing a few points. All in all, it was a reasonable day.”

Van Gisbergen fumed over the penalty during the race, but cut a calm figure afterwards, instead focusing on closing the gap to the cars ahead. 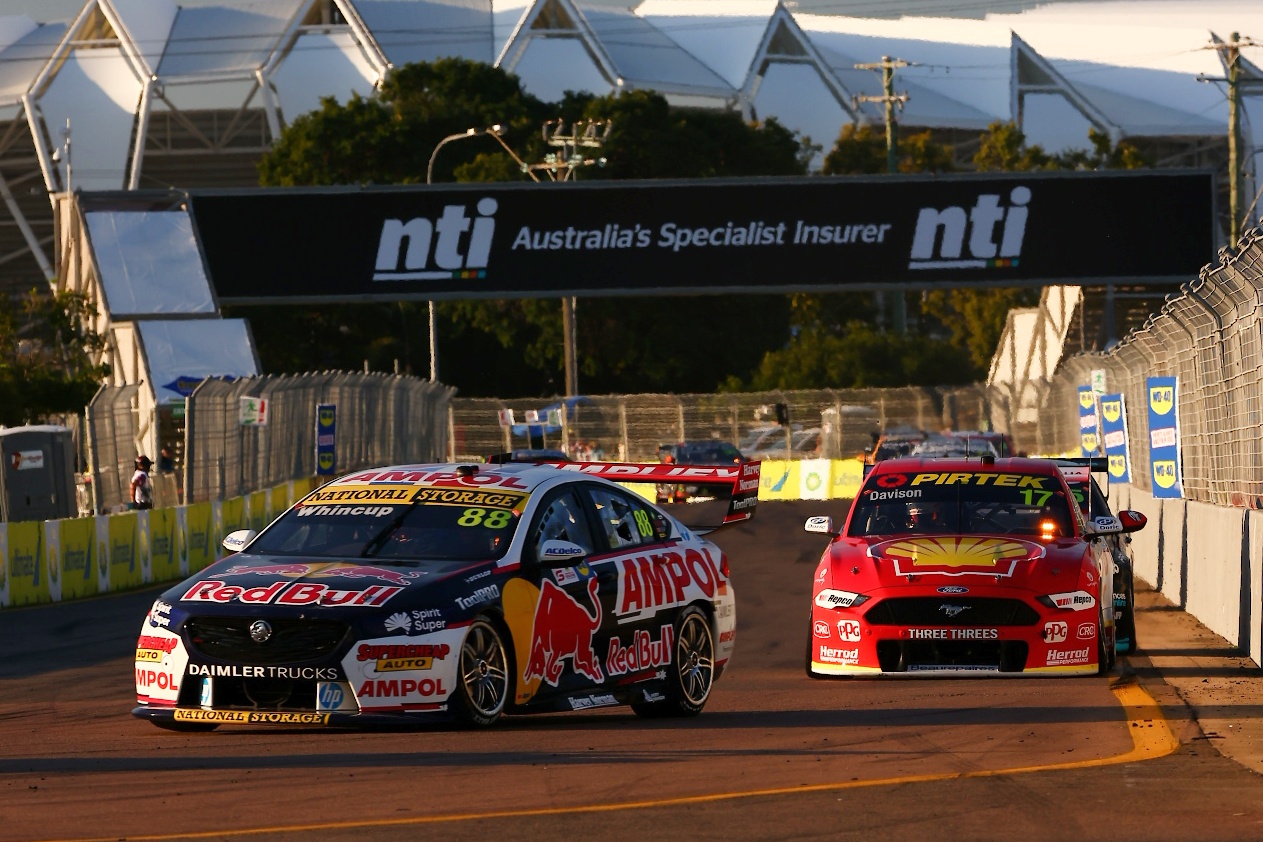 "The race itself was good racing, I thought,” said van Gisbergen, who qualified sixth for the race.

"I made a pass on Brodie which was alright, but then he kept on hitting me on the right rear, and I couldn’t hold it tight because he kept straightening me up, and then he pushed us both wide.

"I tried to give him space, but he kept leaning on me, and it straightened my car up.

"Our car is the fastest car out there, but we just didn’t do the best job today, nor did I. We need to think about that and do better tomorrow."