A “pumped” Chaz Mostert has detailed his relief in claiming his first win for Walkinshaw Andretti United.

He kicked off season 2021 with two podiums at Mount Panorama, but dropped ground with a podium-less weekend at Sandown.

Finishes of fourth and sixth in Races 6 and 7 saw the 2014 Bathurst 1000 edge closer to the podium, which he topped with aplomb in Race 8.

“It’s a pretty good feeling,” Mostert told the broadcast after the race.

“I’m so pumped and relieved. 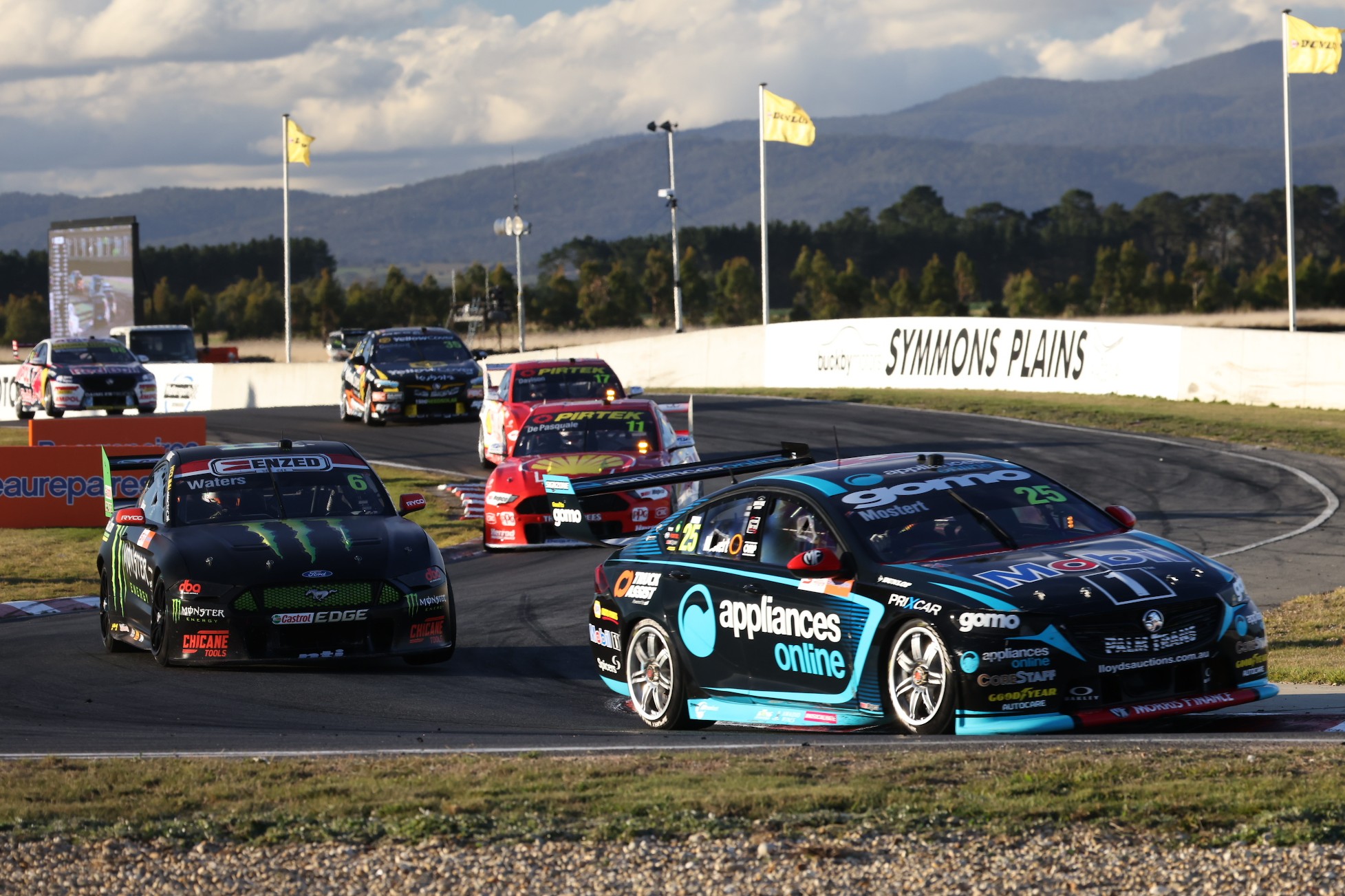 "I’ve been putting a lot of pressure on myself from last year into this year, trying to get this elusive race win for our team.

“To guys like Ryan [Walkinshaw], Zak [Brown] and Michael [Andretti], to have faith in me to lead this team and get a race win again.

“It’s so rewarding to give back to our guys and our sponsors.”

Some 765 days after his last win, Mostert cut a relaxed figure, having finally realised his winning potential.

WATCH: MOSTERT BURNS UP HIS TYRES

It ended an even longer wait for WAU, which hadn’t tasted victory since Scott Pye’s breakthrough at the Grand Prix in 2018; a spell of 1121 days.

Mostert was tasked with returning WAU to the top, which he has finally achieved; even if it took longer than he would have liked.

“When I came to the team, there was a little dry spell for the team to get results,” he said.

“Now there’s obviously a direction there, the cars can be fast and you can win races, and it’s proven. 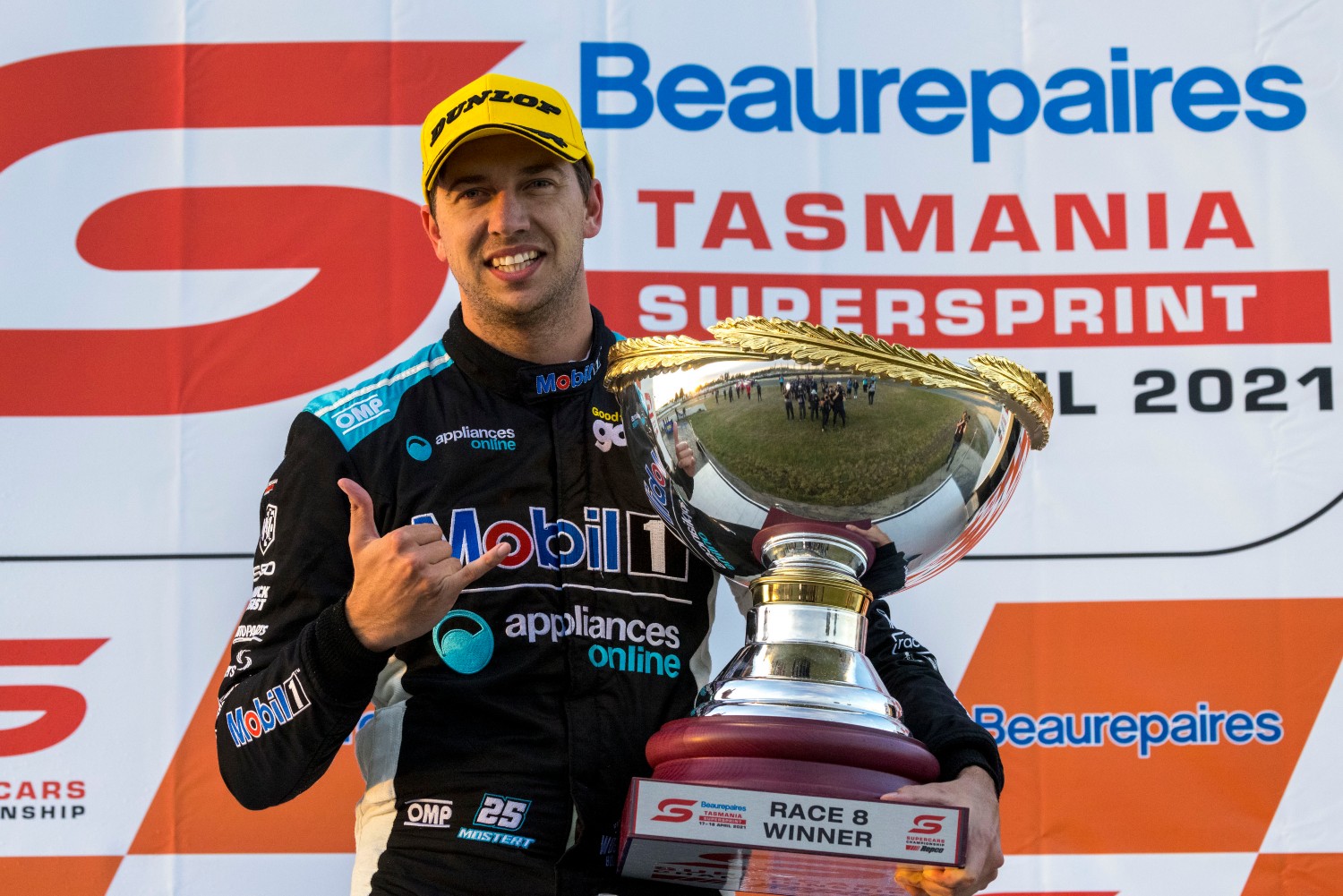 Career win No. 14 for Mostert

“It’s good to finally see him smile, I didn’t know he had teeth anymore."

Through the opening seven races, Mostert showed glimpses of pace, and claimed poles at Bathurst and Sandown to signal his winning intentions.

However, the win remained the missing piece of the puzzle, which Mostert admitted could have come sooner.

Regardless, heading to Tailem Bend, where he claimed a pole position last year, Mostert was pleased to regain some winning momentum.

“In hindsight, we would have done some things differently,” he said.

“In that last race, the car is always going to be better in clear air.

“But tyre strategy, and all that kind of stuff at these sprint rounds, there’s always little things you can do better.

“Overall, just super pumped for the team, and our fans that follow us.”