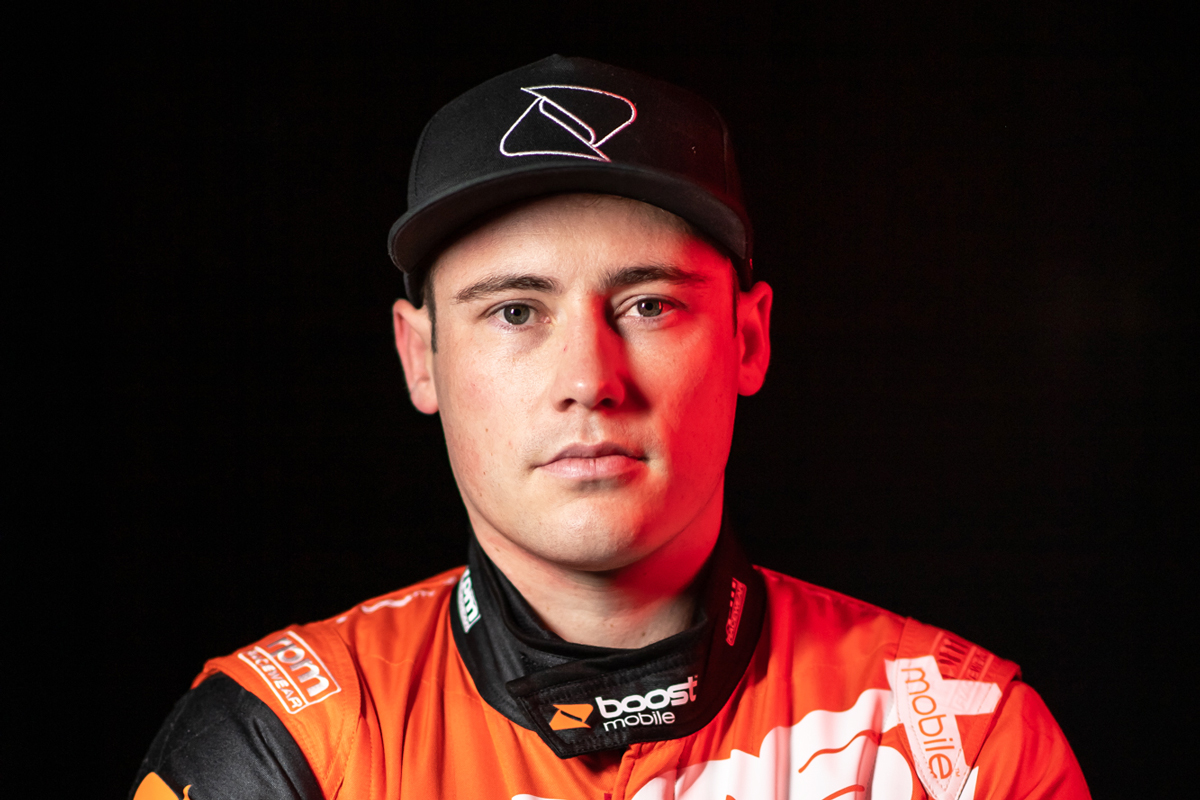 Garry Rogers Motorsport director Barry Rogers has urged fans to end the ‘public persecution’ of Richie Stanaway, but insists benching the driver at the Gold Coast was not an overreaction.

Following talks between Barry Rogers and Stanaway at the squad’s Melbourne workshop on Thursday, the team confirmed the Kiwi will return to the team for the final two events of 2019.

Stanaway had been sensationally benched just prior to Sunday’s ARMOR ALL Qualifying at the Vodafone Gold Coast 600, replaced by Super2 driver Dylan O’Keeffe.

Initially cited only as being for “disciplinary reasons”, the team later outlined that missing an autograph session that morning had triggered the benching.

Barry Rogers has since confirmed that was a “straw that broke the camel’s back type situation”, although he declined to detail other “niggly things” the team has worked through over the season.

The public benching triggered a firestorm of social media criticism of Stanaway, who has proven a polarising figure since bursting onto the Supercars scene with a Sandown 500 win in 2017. 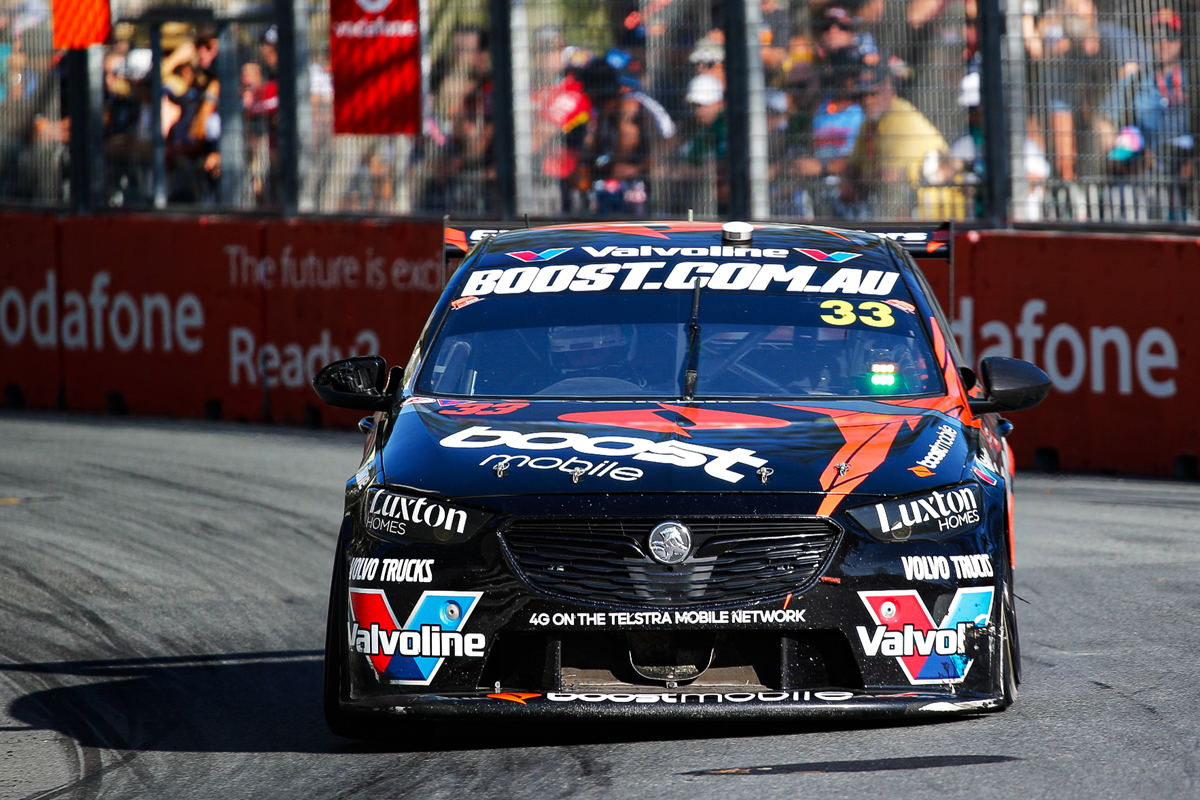 Insisting the team has now moved on from the drama, Rogers echoes Shane van Gisbergen’s thoughts that Stanaway is “misunderstood” by the public.

“In some ways I feel for Richie. I think a lot of people misunderstand the sort of person that he is,” Rogers told Supercars.com.

“If a lot of people took the time to sit and talk to him, he’s a good young man. He’s made a few mistakes and things happen.

“As this year’s unfolded, he hasn’t fitted into the traditional GRM way, but we’ve made some allowances for that to try and get the best out of him.

“Publicly, I’ve never seen anyone cop the sort of pubic persecution that Richie does.

“Some people will say he brings part of it upon himself. He’s a different person but we’re all different people.

“You’ve got to accept them for who they are, rather than make comment about people’s character and a whole bunch of other things when you don’t really know the person.”

Asked if such a public benching of Stanaway was in hindsight an overreaction, Rogers added: “I don’t think so. Garry doesn’t do anything like that lightly.

“Let me tell you, as much as he’s got a fairly strong façade, to do things like that is not easy for him, because he understands the ramifications that follow something like that, particularly in such a public manner when that certainly isn’t our style.

“Our style is to get people in the office, have a bit of a chat and sort things out.

“That was certainly not the way we like to go about things, but he certainly felt like something had to be done for Richie’s benefit, to really realise we’re fair dinkum.”

GRM is exiting Supercars at the end of the current season and Rogers says the team is open to involving Stanaway in its other racing activities in future.

Rogers though hopes Stanaway will find another home in Supercars where he can show his full potential.

“He’s a very, very talented driver, there’s absolutely no doubt about that,” he said.

“Has he reached his heights this year here? No he hasn’t. Have we 100 percent given him everything that’s required? That’s always a question. Maybe we haven’t either.

“But there’s no doubt he has the talent to go a lot further up the ladder than what’s been shown this year. He’s an exceptionally talented driver.”