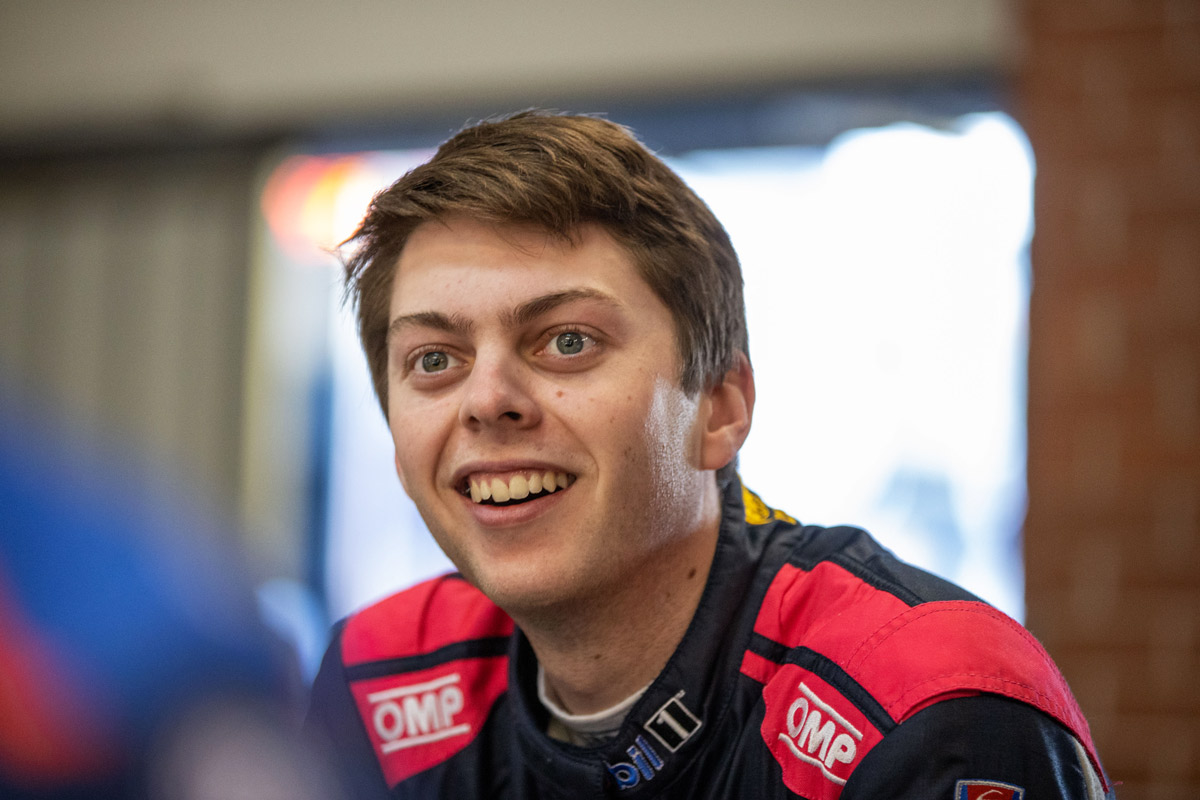 Bryce Fullwood grew up to the sound of Supercars engines roaring at Hidden Valley Raceway.

The Walkinshaw Andretti United rookie was raised in Berrimah, a neighbouring suburb of the popular Darwin circuit.

“My house is only 6km from the racetrack so we could hear them from home, which is what we used to be able to do when we watched it on TV,” Fullwood told Supercars.com.

The 22-year-old, who earnt his maiden main game full-time seat after dominating the 2019 Dunlop Super2 Series, will next month become the first Darwin product to race Supercars on home turf. Layton Crambrook is the only other Territorian to have raced in the category.

That opportunity will come at the BetEasy Darwin Triple Crown on August 8-9, which will be followed by the Darwin SuperSprint the weekend after.

Funnily enough, despite the Fullwood household’s close proximity to the track, he hardly has an abundance of childhood memories attending the annual Supercars round that dates back to 1998 – the year he was born.

“To be honest, I didn’t really go to the races when I was young. It was something we always watched on TV,” he recalled.

“It’s quite funny, the first time I went to a racetrack that I can remember was actually Bathurst the year before I started Super2 [so in 2014].

“I remember when I walked in there to the circuit, the cars were going around and I said to Mum and Dad, ‘I just want to go to the side of the track and just want to see them’.

“And they’re like ‘you’re going to see them all weekend go around’, and I was like ‘I don’t care, I haven’t seen them yet’.

“So I just ran to the side of the track at Bathurst on Mountain Straight and watched them go past and just thought it was so cool.” 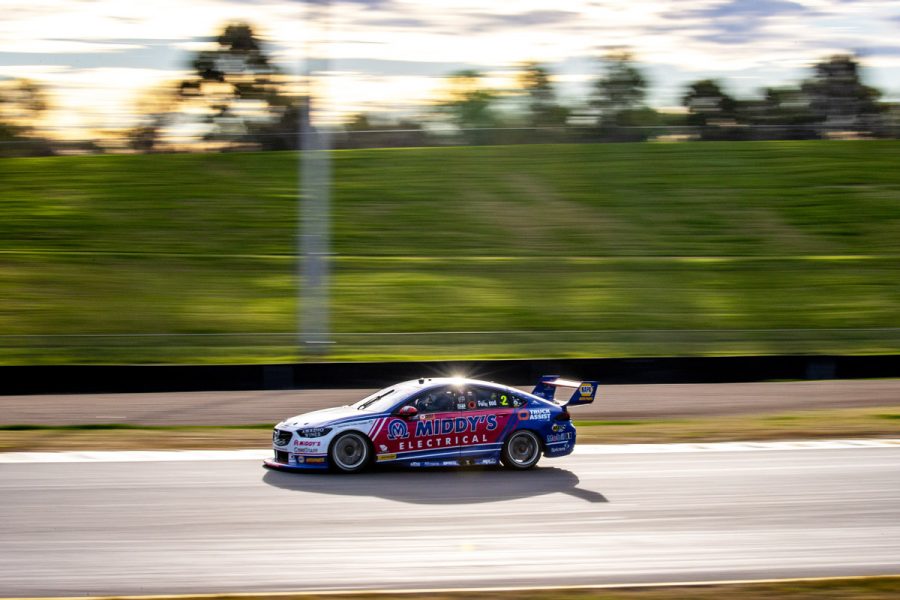 Fullwood’s driving experience at Hidden Valley is limited too, as it turns out.

He drove an old-generation Supercar as part of a ride day many years ago.

Besides that, it’s been a successful one-off round in Aussie Racing Cars and appearances in the Commodore Cup – including an endurance win alongside his father Brad last year.

The Darwin doubleheader will give Fullwood the long-awaited chance to head home and catch up with family.

“It’s going to be really cool going home, I haven’t been home since before Christmas,” he said.

“I get to go home, sleep in my own bed, see my parents – I haven’t seen my parents since AGP [in March], so looking forward to that.”

And there’s no doubting his status as a proud Territorian.

“I guess coming from the Territory has presented its own challenges,” said Fullwood.

“For quite some time there we actually didn’t have any go-karts at home, they were all in Melbourne. 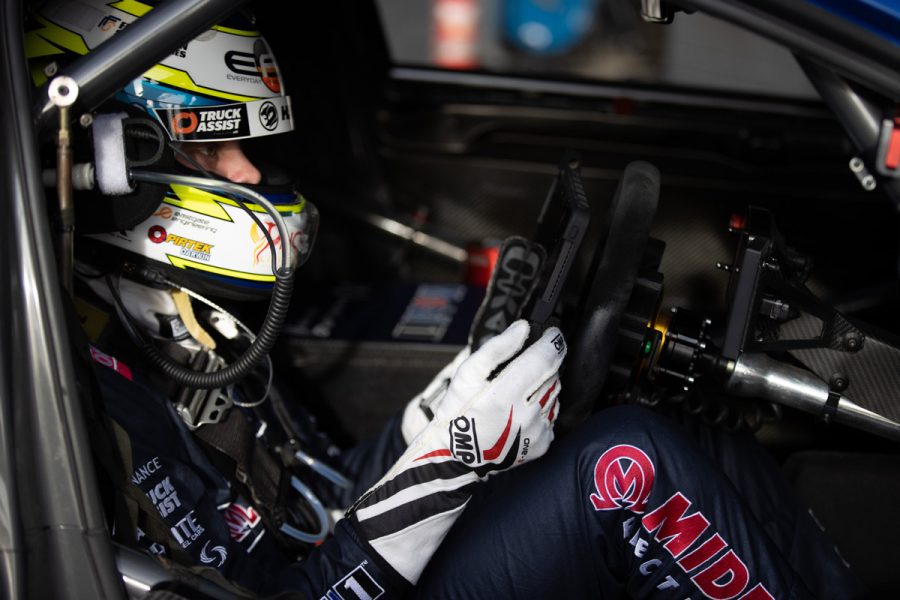 “For probably 12 months we didn’t actually do any racing in Darwin, just because we had to race down south where the competition was.

“It definitely had its challenges but it goes to show that if you want it bad enough, it doesn’t matter where you come from, you can make it work if you want to.

“I used to do a lot of motorbike riding with my mates; every single day of the school holidays I used to ride my motorbike and that’s been pretty tough to not be able to ride that for the last few years.

“But yeah, they’re just the compromises that you have to make.”

Fullwood rose to 16th in the championship after his career-best seventh-place finish at the Truck Assist Sydney SuperSprint last Sunday.